In the shopping and entertainment center Excalibur Сity, located near the Czech town of Chvalovice, near the border with Austria, you can see a veteran of Czech Airlines and the flagship of the Soviet passenger aviation industry, the Il-62 liner with the tail number OK-FBF. 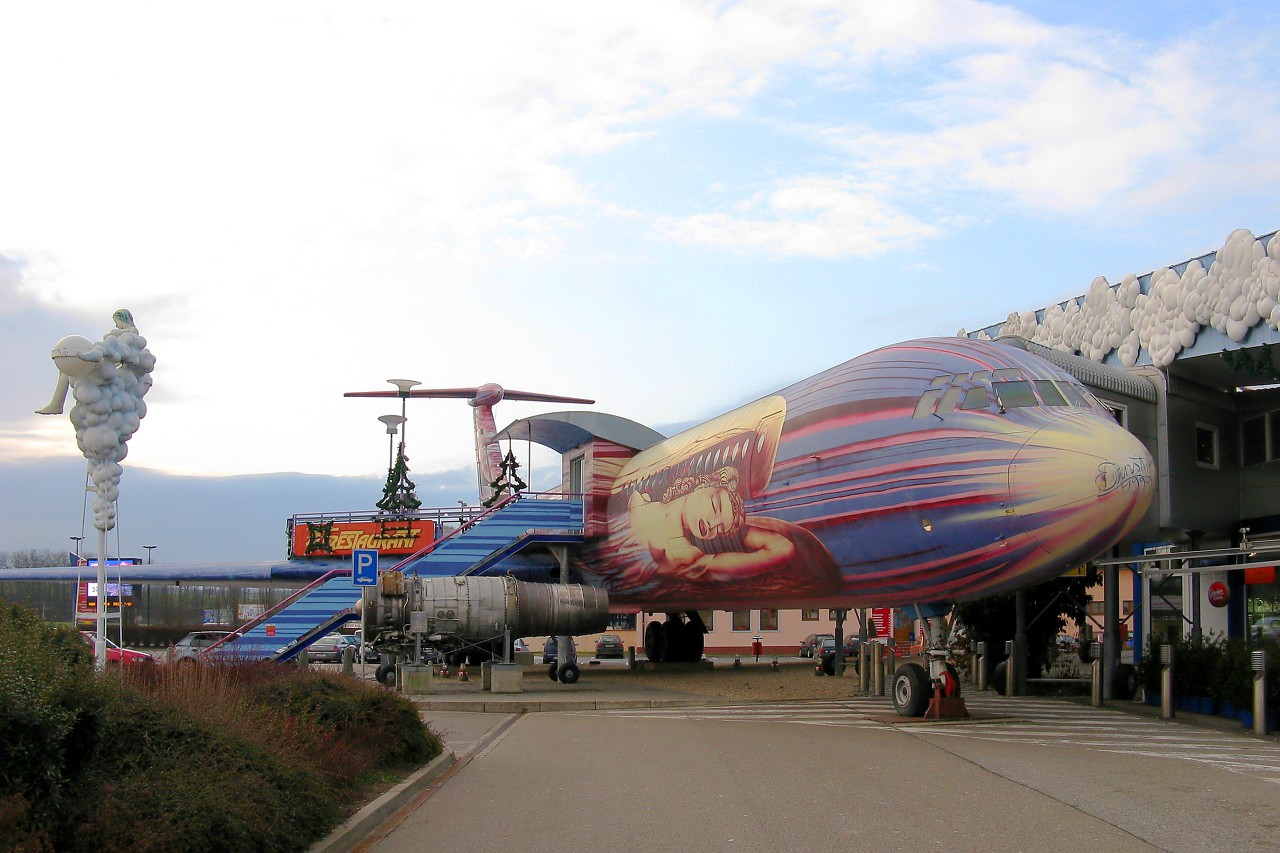 The aircraft was built in 1974 and began life as the government's "number one flight" in socialist Czechoslovakia, replacing the Il-18. It seems that the leadership of the Czechoslovak Republic did not observe too much subordination, since it allowed itself to fly on the same big plane as the" big brother " from the USSR comrade. L. I. Brezhnev. 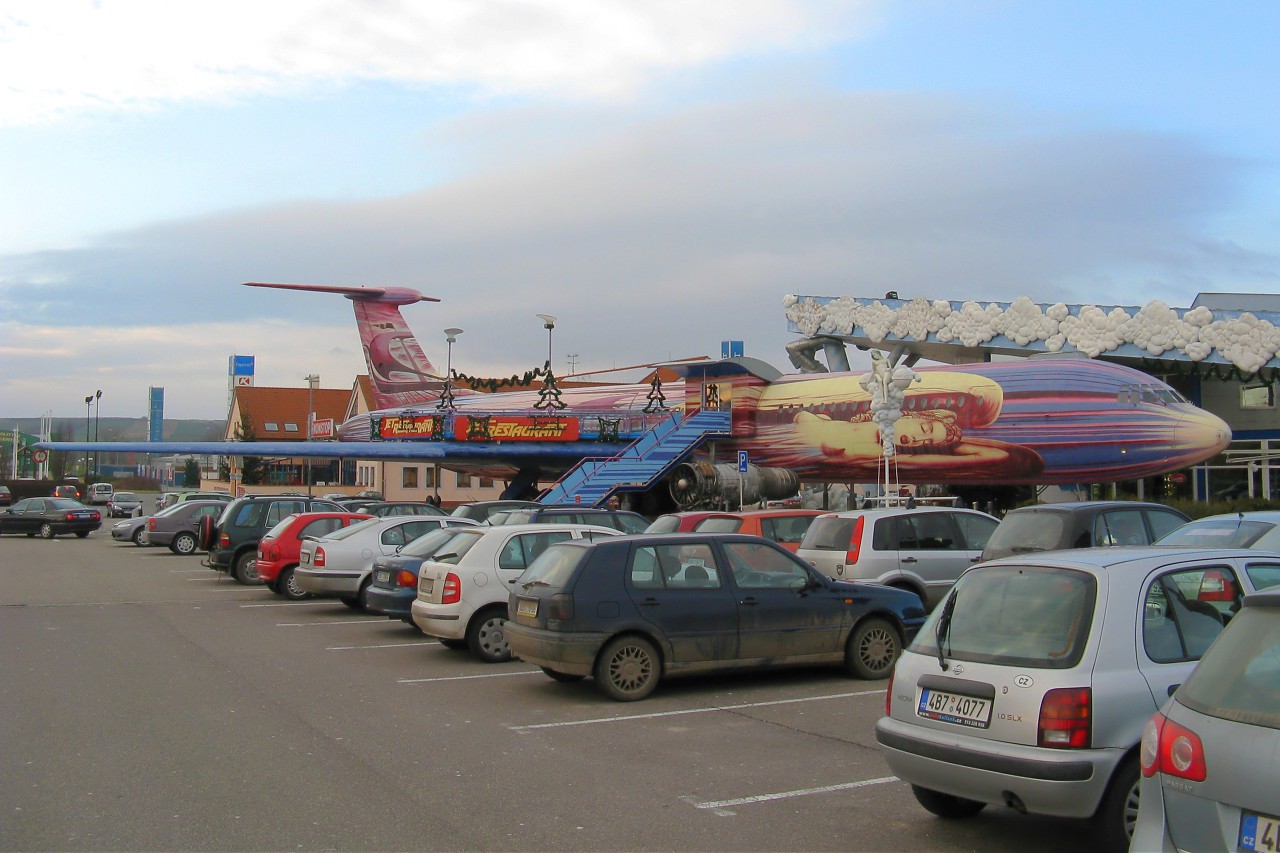 In 1981, the aircraft was transferred to the national carrier CSA, where it worked until 1993 on international lines. The next owners were EspAir and Georgia Air Prague. In 1999, the decommissioned aircraft was purchased by the Excalibur City. Now in the cabin of the aircraft is the "Jet Restaurant Niki Lauda". 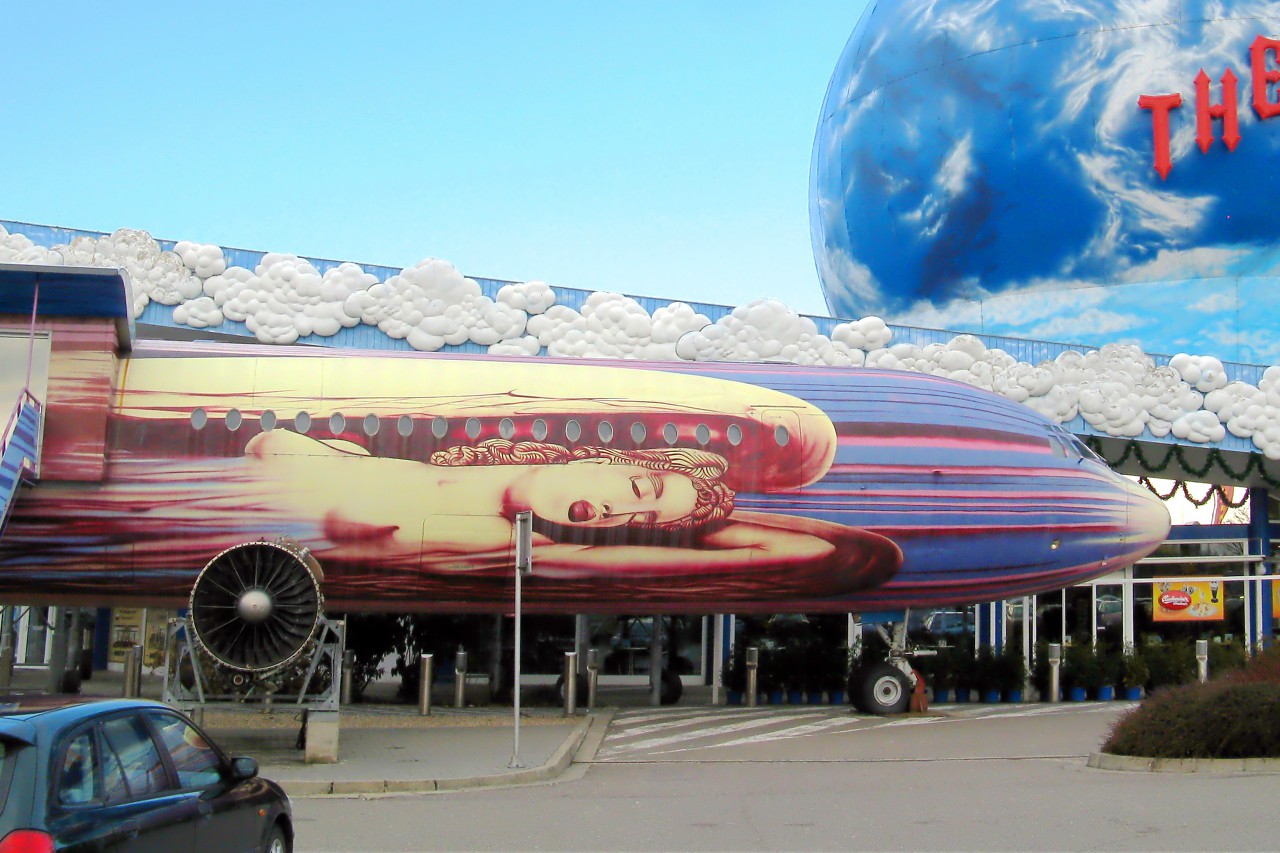 Next to the ladder installed turbofan engine NK-8, the most popular in the Soviet civil aviation, they were also installed on the Tu-154. 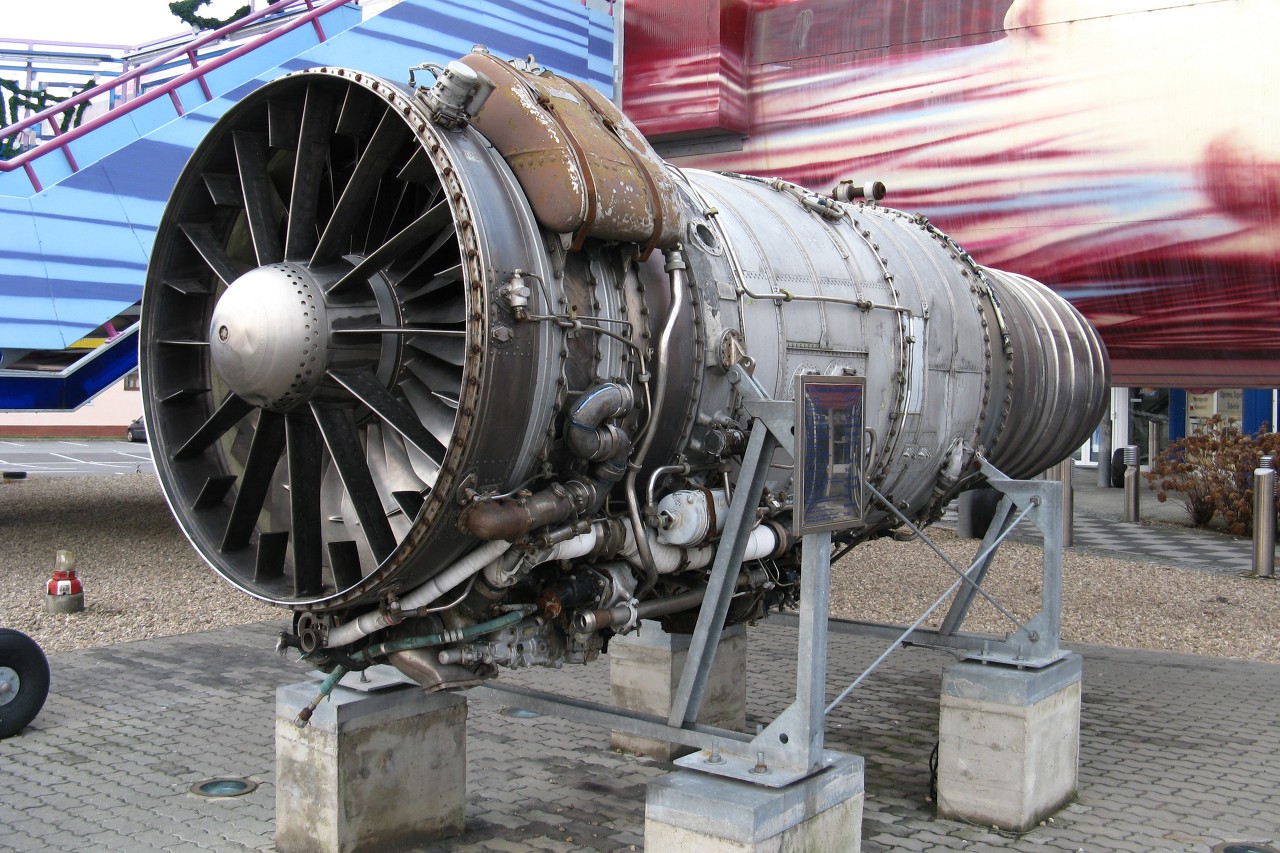