P-47D Thunderbolt fighter-bomber produced by the American company Republic Aviation was widely used both in Europe and in the Pacific theater of operations during the second world war. The aircraft had powerful weapons - 8 × 12.7 mm machine guns (.50 M2 Browning) width 3400 rounds and could take up to 1100 kg of bombs. 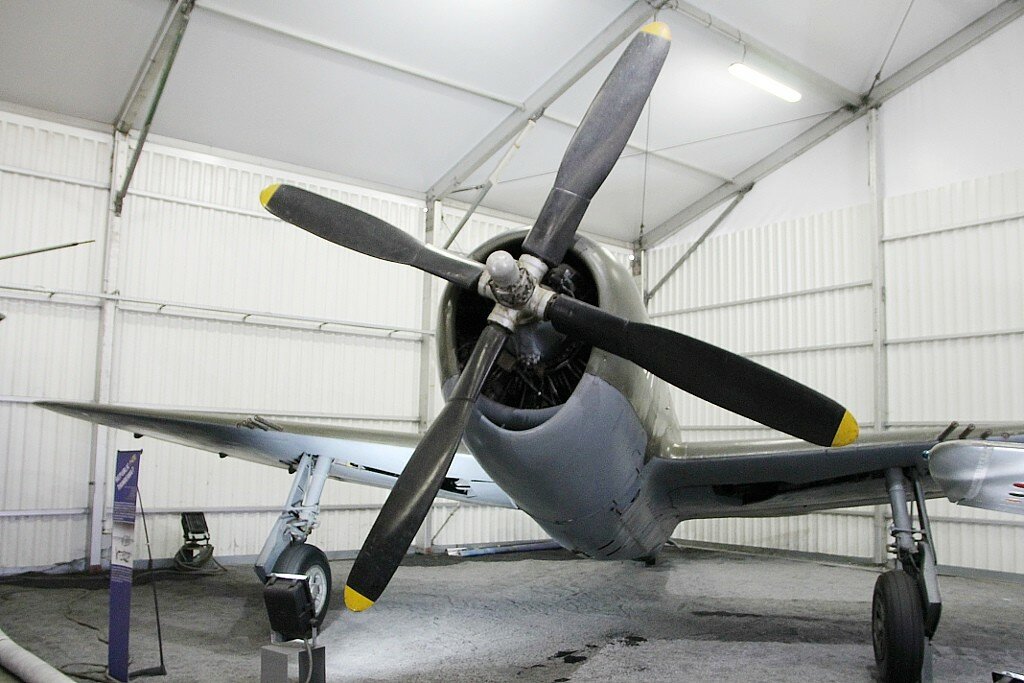 Thunderbolt was in service all members of the anti - Hitler coalition (USA, Great Britain, Soviet Union) and established himself as an excellent fighter escort for bombers. Despite the heavy weight (about 8 tons with full load), a powerful engine Pratt & Whitney R-2800 Double Wasp in 2000 HP allowed to reach speeds up to 700 km/h is much larger than all its German and Japanese opponents. Good armor protection and a significant bomb load was allowed to use Thunderbolt as a strike aircraft. Modification P-47D was the most massive, produced more than 12.5 thousand units. The aircraft has the markings of the Free French air force (FAFL), the squadron of French pilots were part of the Royal air force. 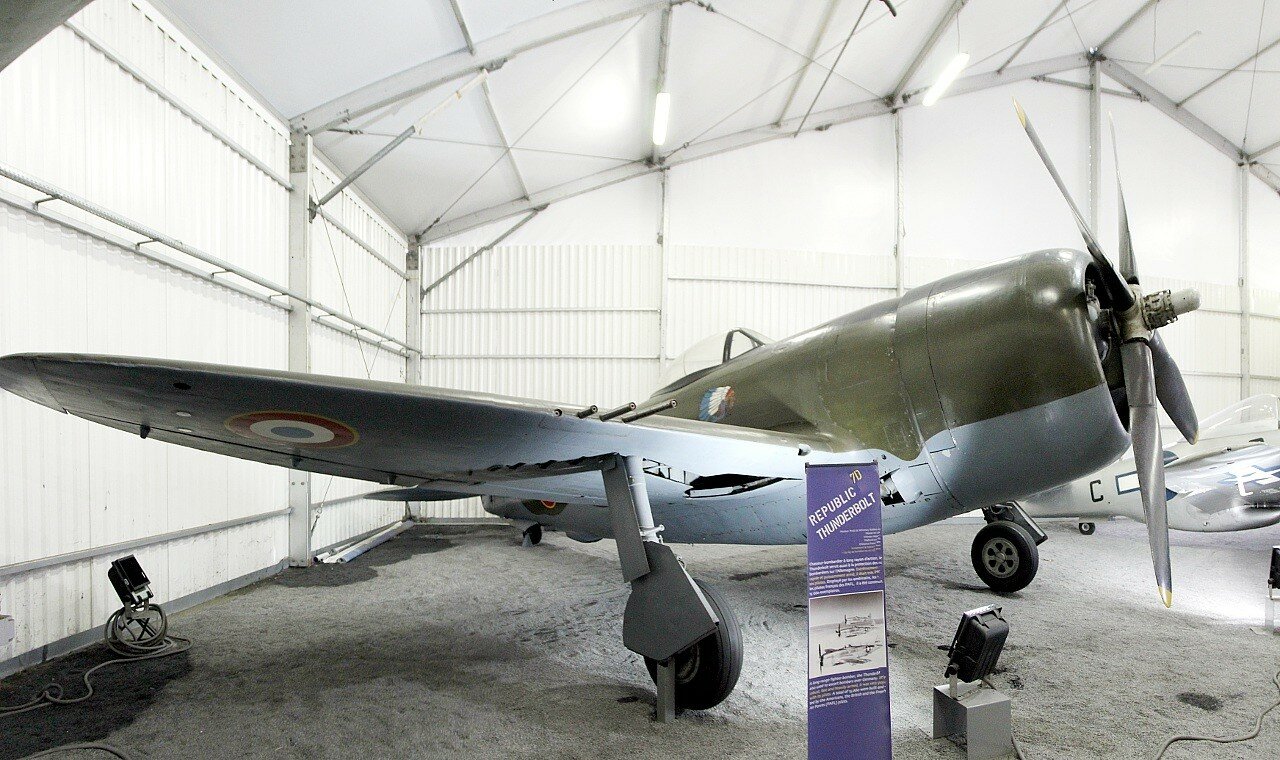