American fighter "Mustang" was developed by North American to supply the Royal air force of great Britain and made its first flight in October 1940. This aircraft was revolutionary in aerodynamics, it was the first time in the world to use a laminar wing. This innovation significantly reduced the drag, and therefore made it possible to achieve at equal engine power higher speeds and save fuel during cruising. However, the engine Allison V-1710 had low performance at high altitudes, so could not compete with the Luftwaffe aircraft. Installation on a fighter wonderful British motor Rolls-Royse Merlin solved this problem. 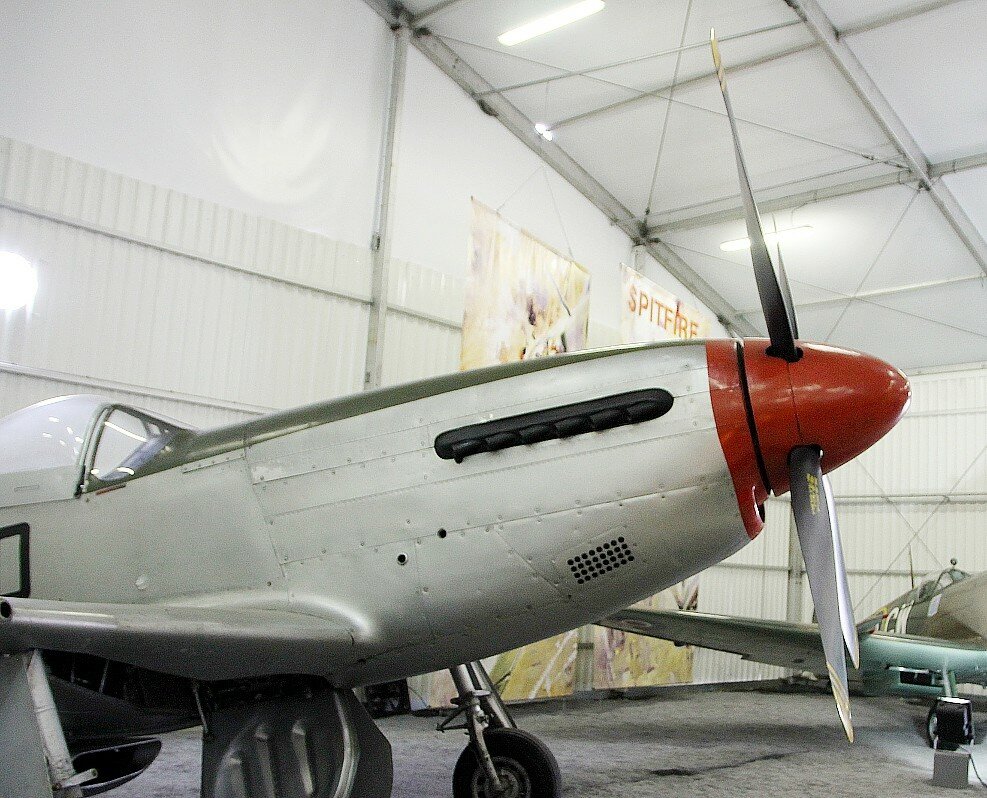 "Mustang" had a range of more than 1500 kilometers, so it was mainly used to accompany strategic bombers. Despite the outstanding flight performance, the combat use of the P-51 as a fighter is evaluated ambiguously. Armed only with 12.7 mm machine guns, it could not adequately withstand well-armored and had up to four 20mm FW-190 guns. 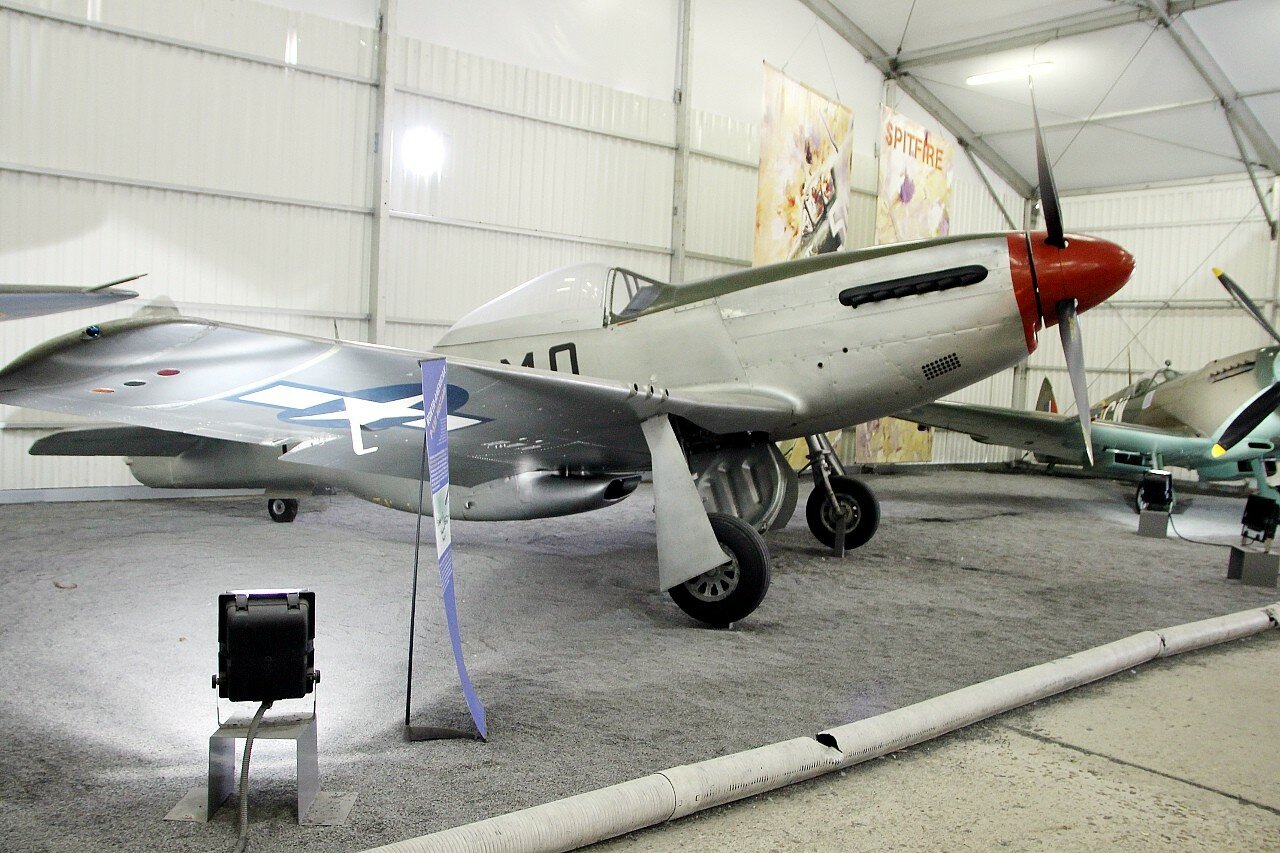 At the same time, "Mustang" proved to be excellent as a light attack aircraft. Except for small arms P-51 could carry 6-10 missiles and a couple bombs weighing 450 kilograms, the Mustangs worked effectively with the minimum heights up to 30 meters - high speed hampered the conduct by him of the sighting of anti-aircraft fire. Most of the losses from the P-51 Luftwaffe suffered at their airfields, as a result of assault raids. 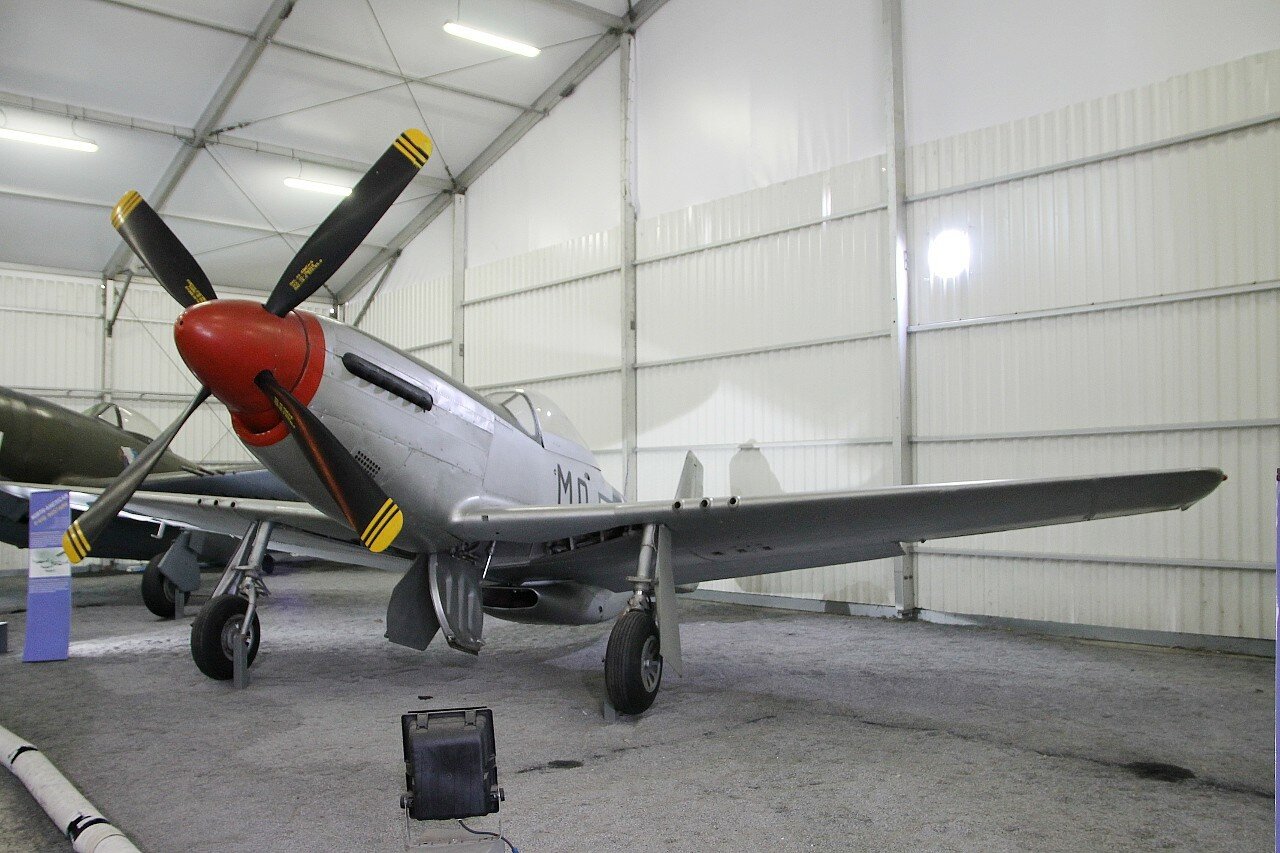