Convair CV 440, medium-haul aircraft of 1955, with a capacity of up to 52 passengers. Finnair employed 9 machines of this type, which were operated until the 80s. 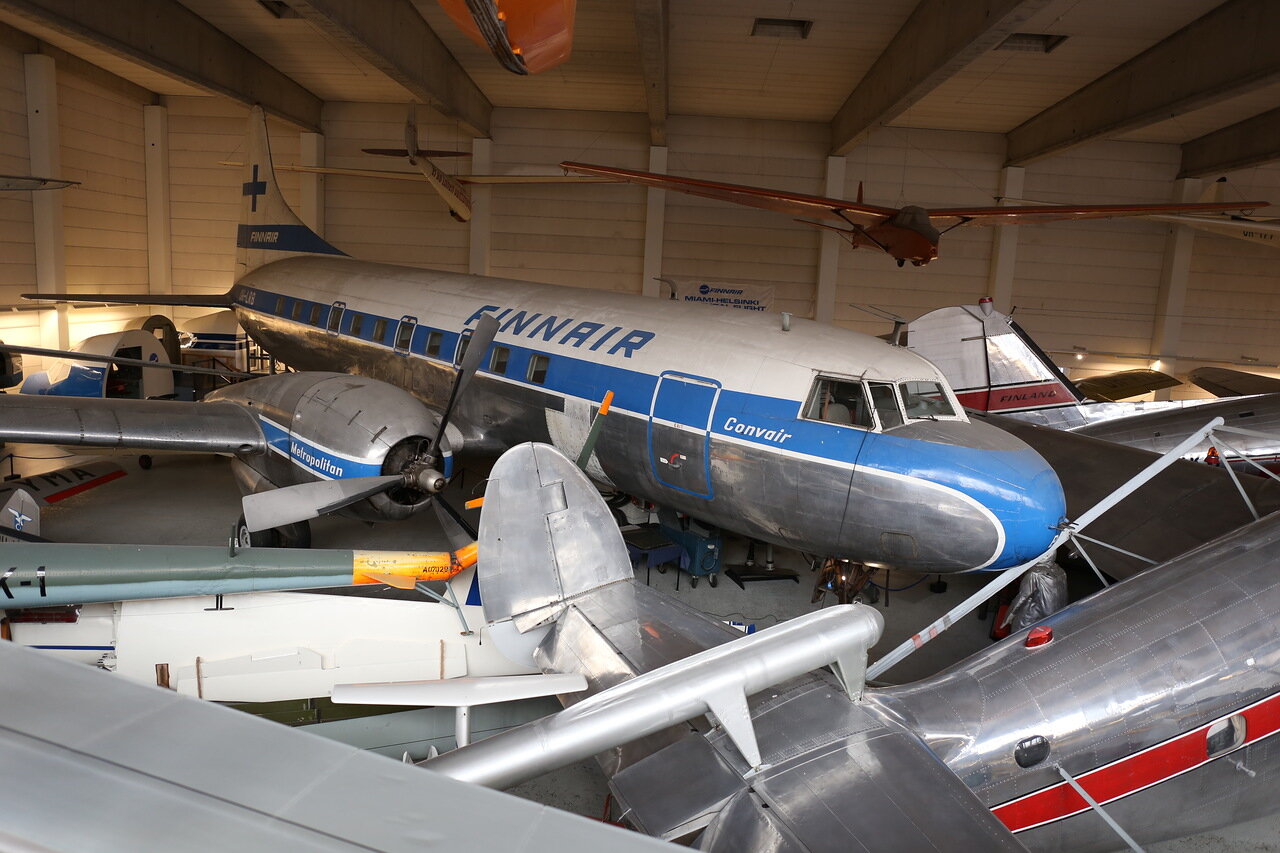 The Convair 240 was designed by American Airlines to replace the Douglas DC-3s, which were no longer able to cope with the passenger flow and did not meet the increased comfort requirements. Production began in 1947 and 1,181 vehicles were produced in a variety of modifications, both civil and military, until 1957. 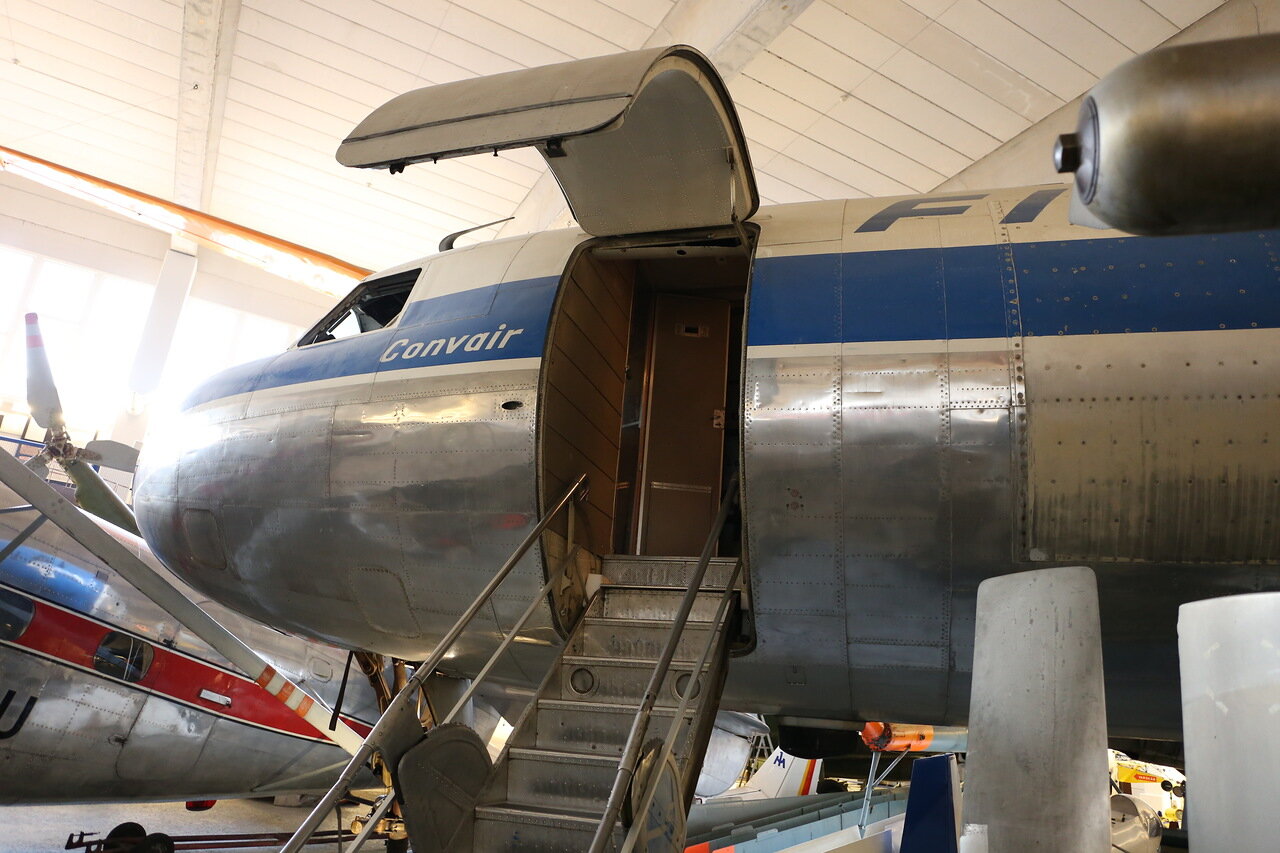 The Museum presents the latest modification of the popular Convair CV440 Metropolitan family, an aircraft that combines the best achievements of piston aviation. 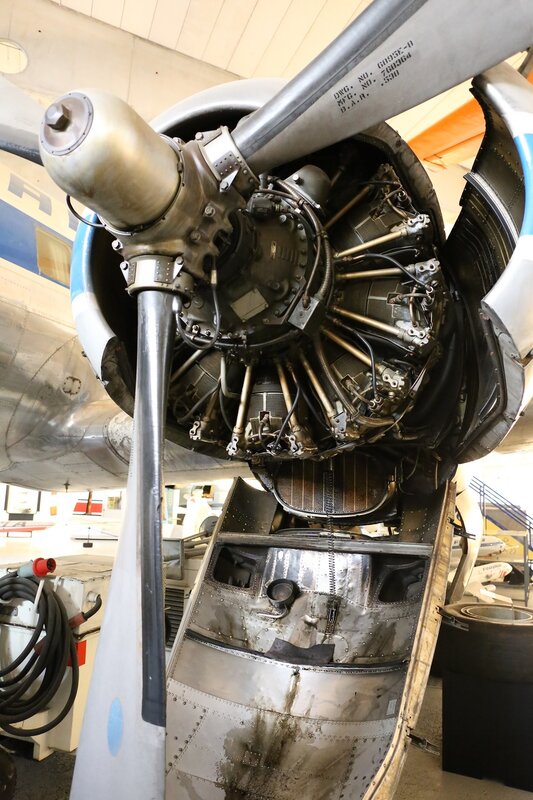 We'll go up the ramp to the plane and look into the pilot's cabin. 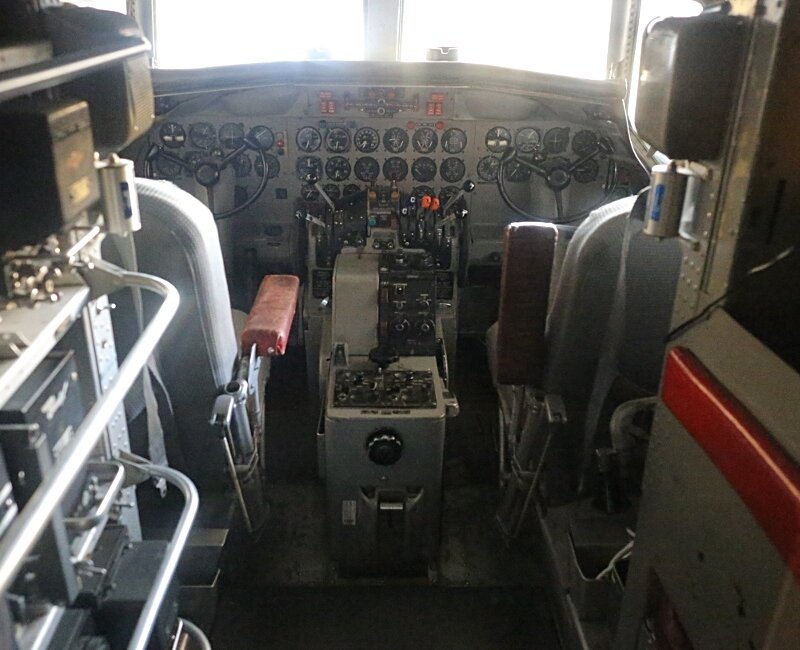 In the passenger compartment of the "Conveyor" there were elements of comfort and service that have become standard for current liners - individual lighting and ventilation. 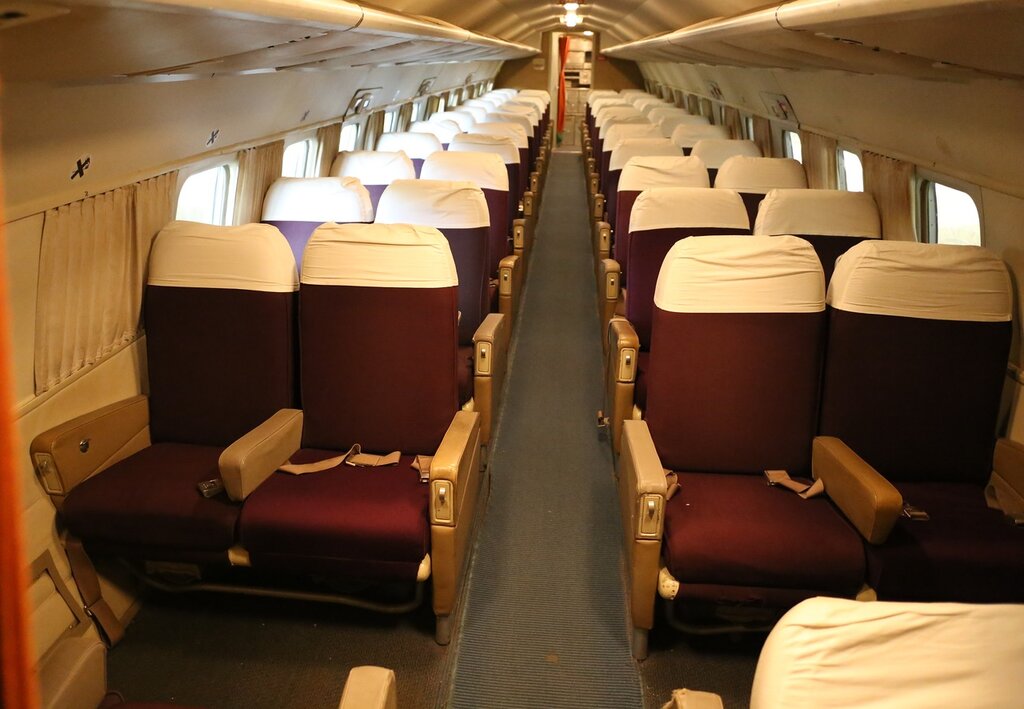 In the tail section, a kitchen was equipped, also a standard element for a modern passenger aircraft. 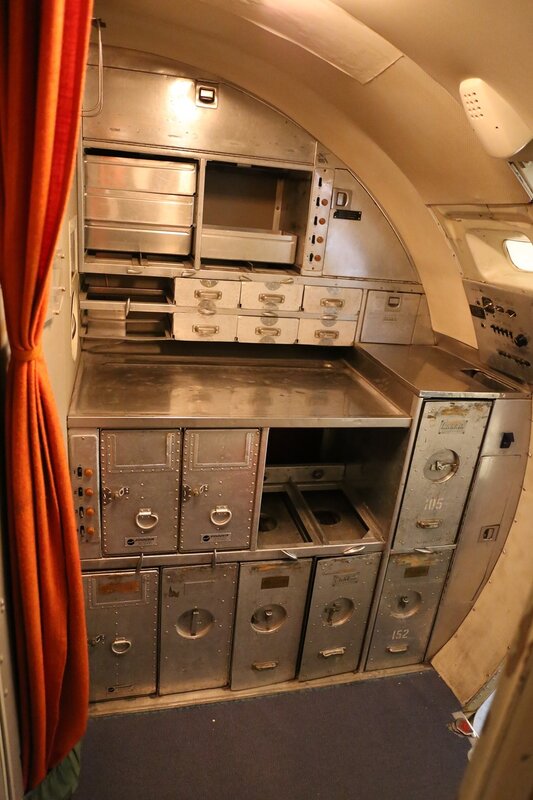