The British-made De Havilland Vampire D. H. 100 jet fighter made its first flight on September 20, 1943, entered service with the Royal air force in 1945m and formed the basis of fighter aviation for 10 years. 4400 cars were produced and delivered to three dozen countries. 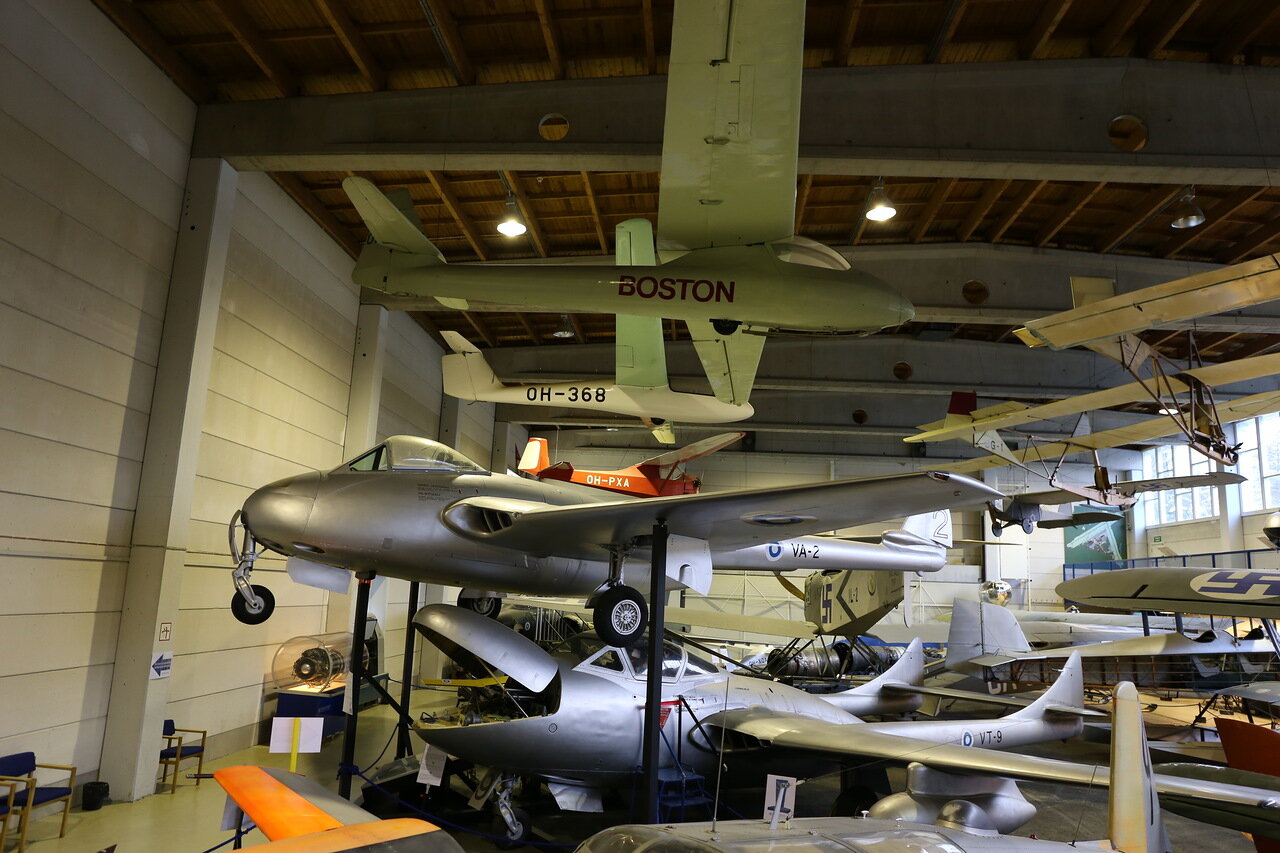 The first jet aircraft appeared in the Finnish air force in 1953, before which the basis wasMesserschmitt BF 109S from world war II. At the time of acquisition, the Vampire was already an outdated model - there was a Cold war and NATO countries were in no hurry to sell their production aircraft to neutral Finland, friendly to the USSR. In the end, the Soviet Union offered its neighbor its MiG-21aircraft, which were in service with the Finnish air force for more than 20 years. At the bottom is a training version of the Trainer T. 55. 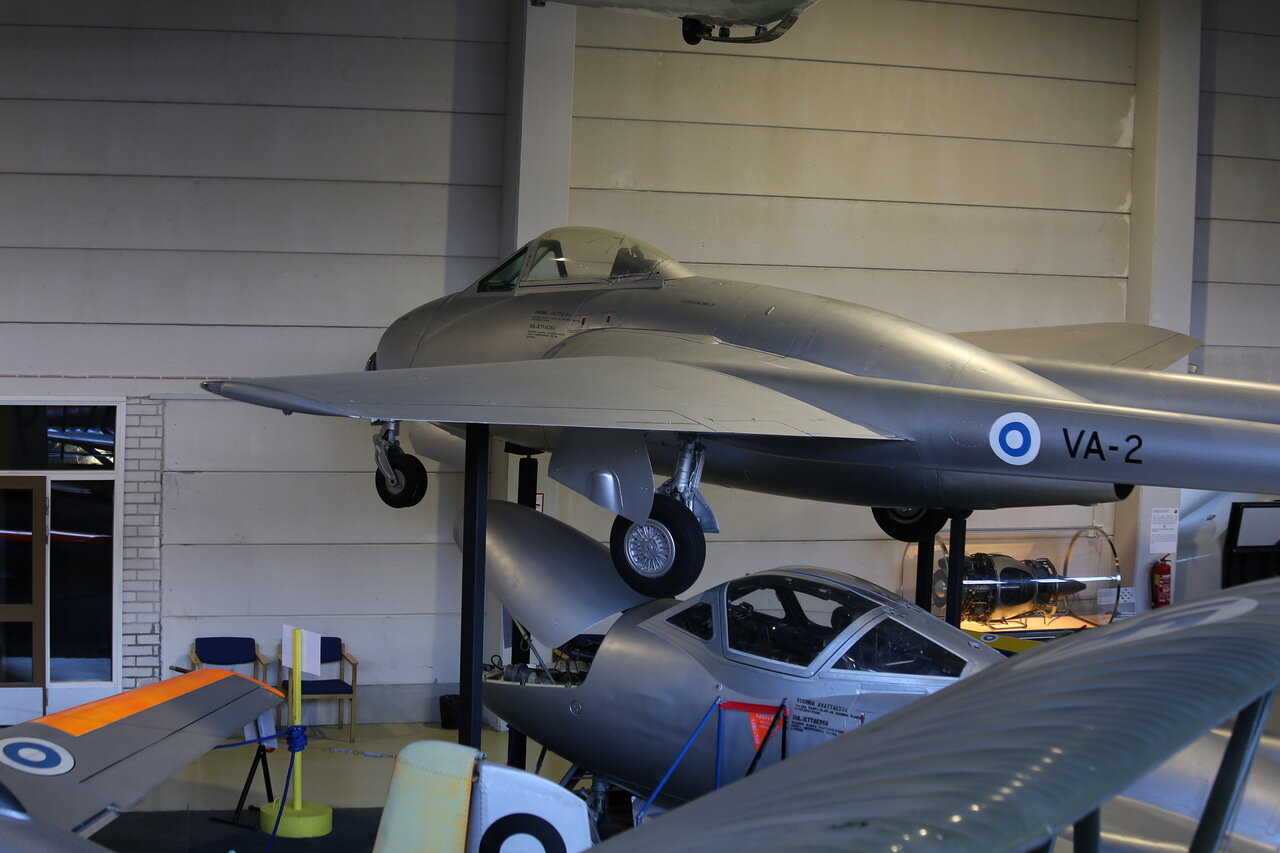 At the top is the PIK 3a kanttikolmonen glider, developed in the student aviation club of the Institute of Technology. In the 50s, 40 units were built. 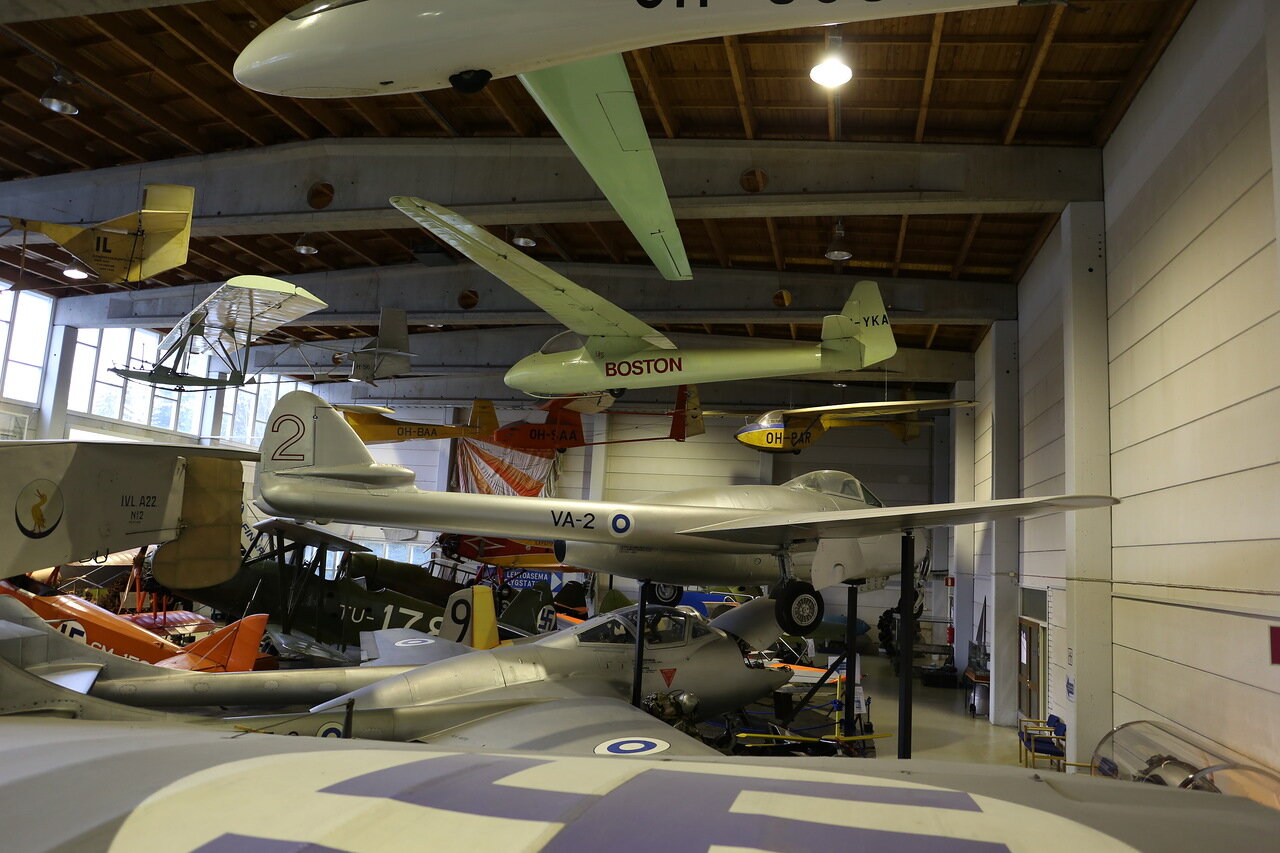 On the balcony of the hall of military aviation, you can see a set of equipment for aerial photography - an aviation camera 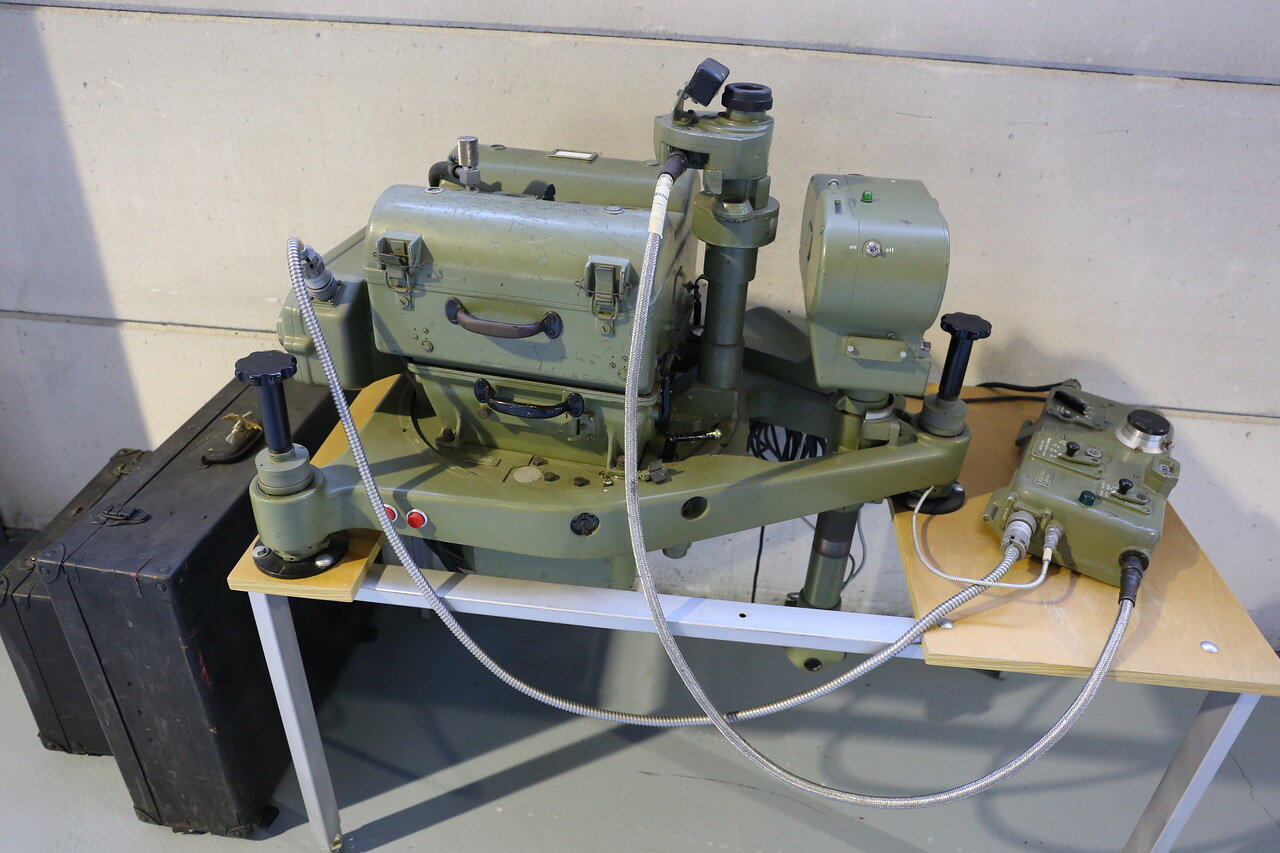 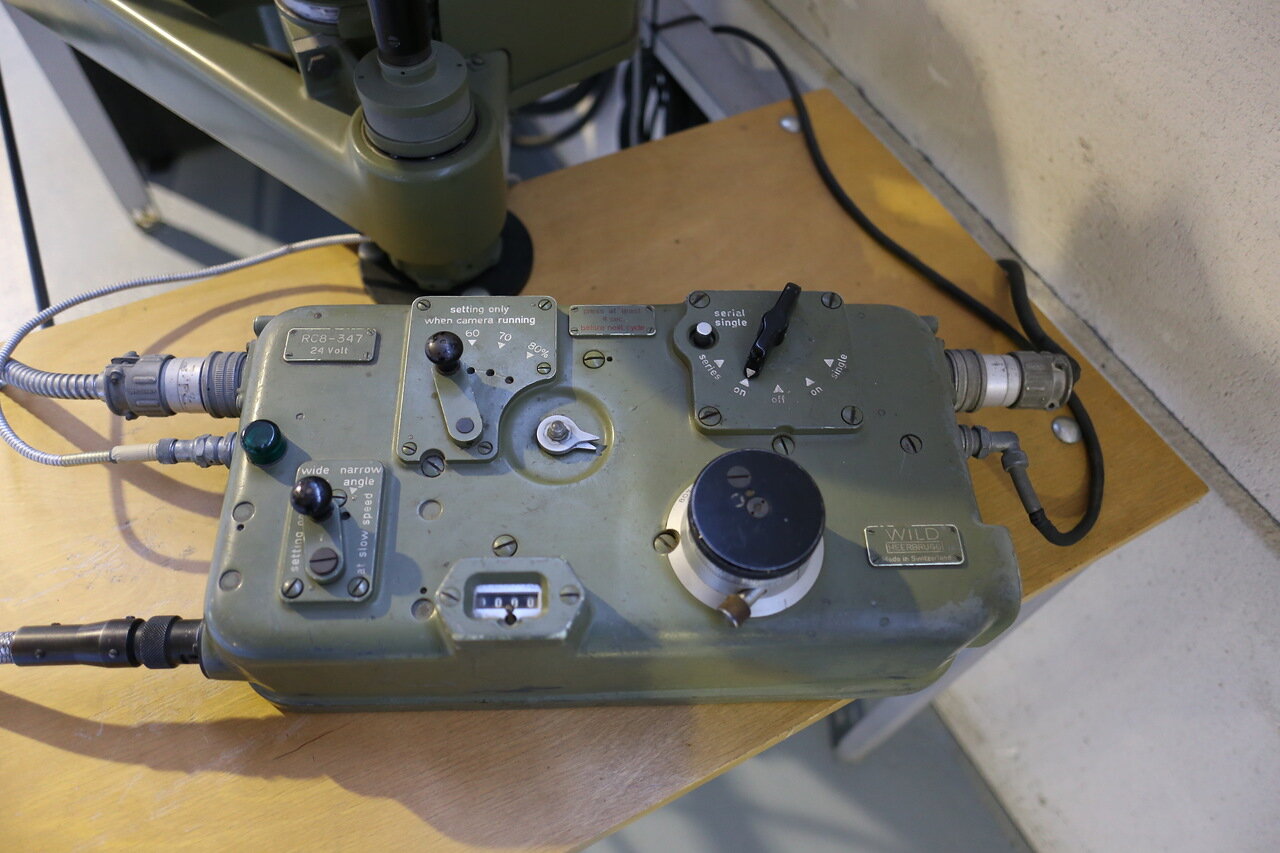 And a photo enlarger for printing images. 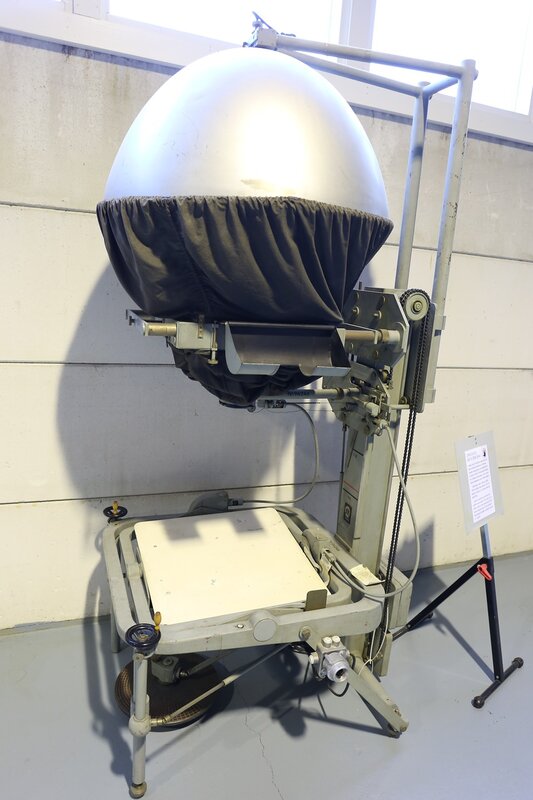