The German light aircraft Fieseler Fi 156 made its first flight on 24 may 1936 and was intended for communications and reconnaissance. With a take- off weight of 1350 kg and a 240 HP engine, the aircraft could take off and land on any platform with a length of 60 meters, with a headwind required even less. For its amazing lightness, the plane was named "Storch" (Stork) 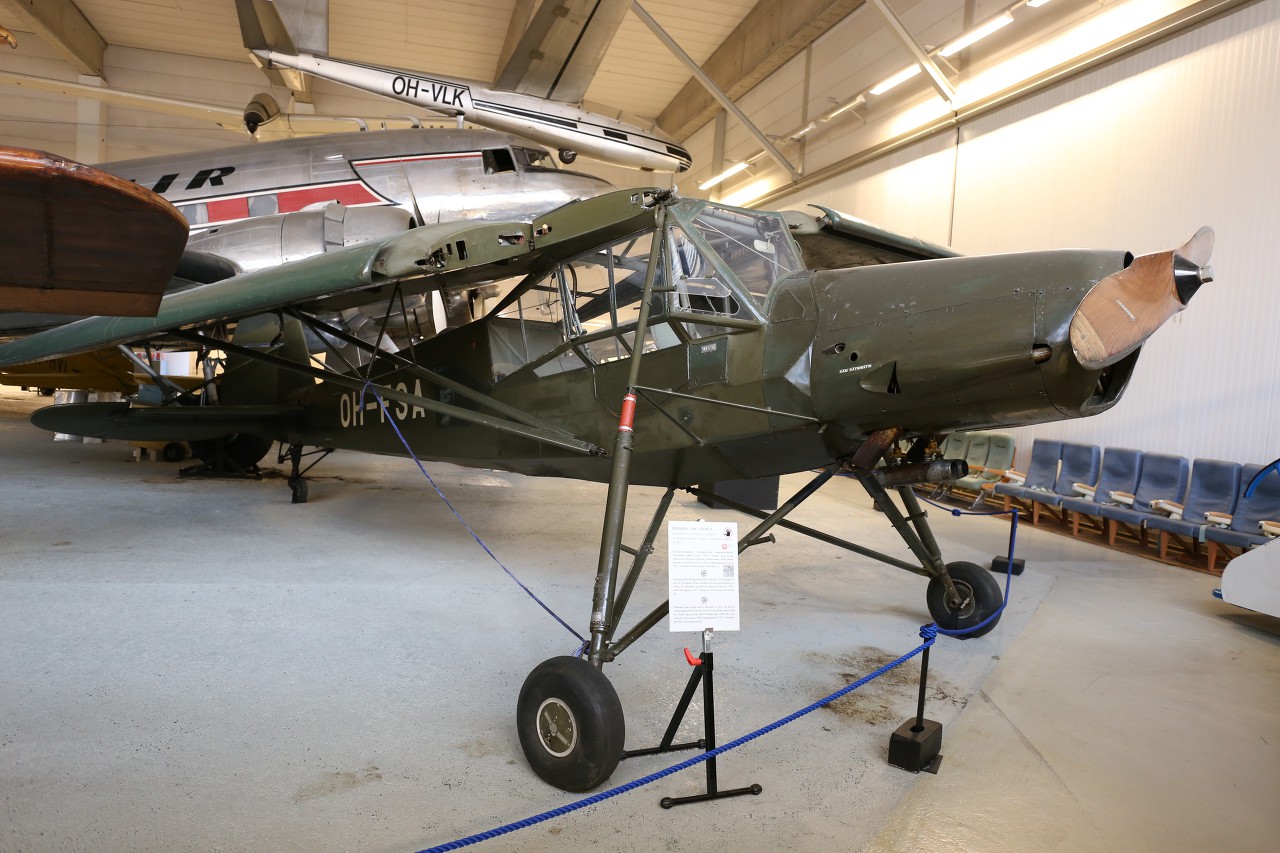 The plane had folding wings and could be transported in the back of a truck or even towed on a trailer. The stork was actively used throughout the Second world war by the armies of Germany and its allies. After the war, production continued until 1949, when about three thousand units were built. In the French air force, "Storks" were in service until 1970. 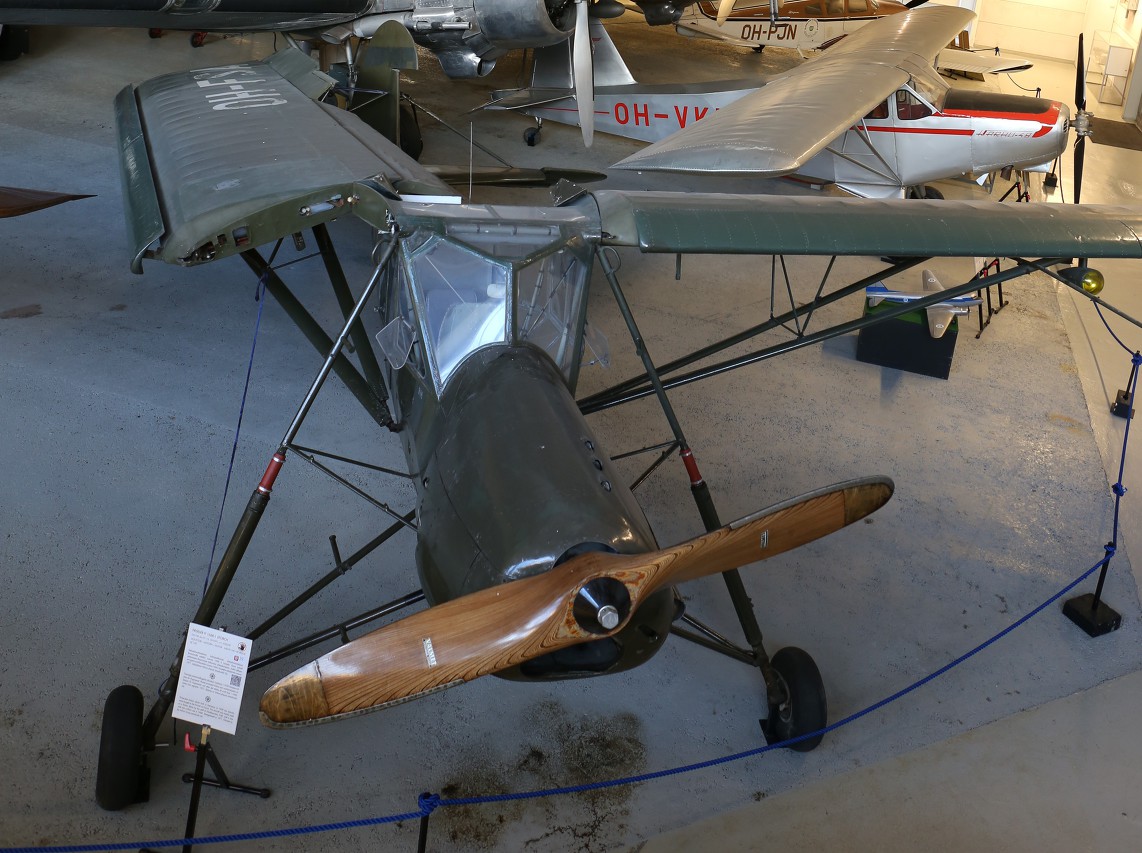 The "Storch" was the prototype for the Japanese Kokusai Ki-76 and the French Morane-Saulnier MS.500 "Criquet" and Soviet Yak-12. The aircraft displayed in the Vantaa Museum served as a liaison to the Finnish air force headquarters from 1939 to 1960. 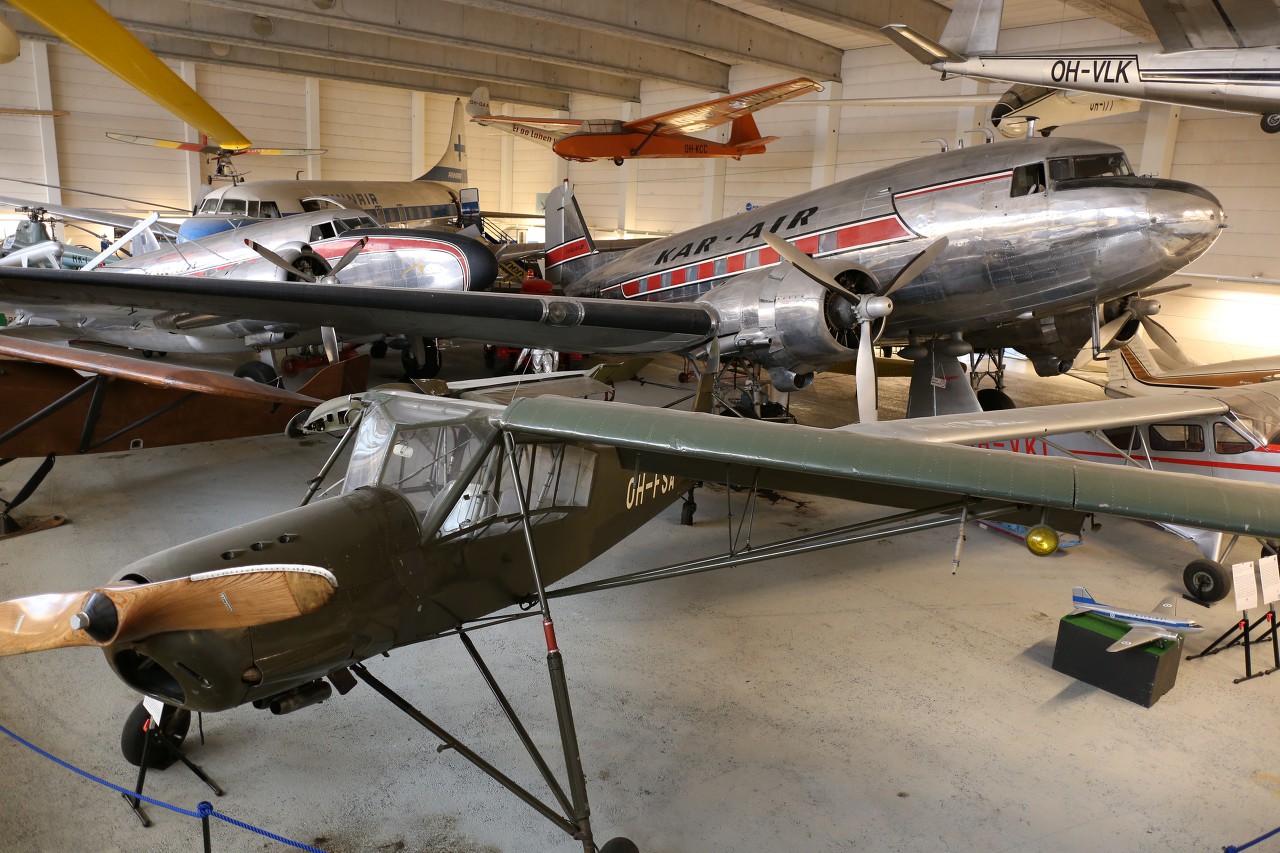