During transit through Helsinki-Vantaa airport, it was time to visit the Finnish national aviation Museum (Suomen Ilmailumuseo on the map), located 20 minutes ' walk from the terminal.

At the entrance is a Soviet-made MiG-21bis jet fighter. These outstanding machines for their time were delivered to Finland, where they were in service from 1963 for almost 35 years, before being replaced in 1998 by American F-18s. After the war, until the mid-50s, the Finnish air force flew German aircraftThe Messerschmitt BF109 the beginning of the 40s, while most countries moved on to jet aircraft. However, the Cold war was underway and NATO countries did not want to sell modern aircraft to neutral and friendly Finland. By the beginning of the 60s, Suomi's military aviation had fallen into complete disrepair, and the Soviet Union, as a gesture of friendship, offered the Finns modern fighters that were not inferior to Western models. In total, the Finnish air force had about 60 MiG-21s of various modifications, including two training ones. 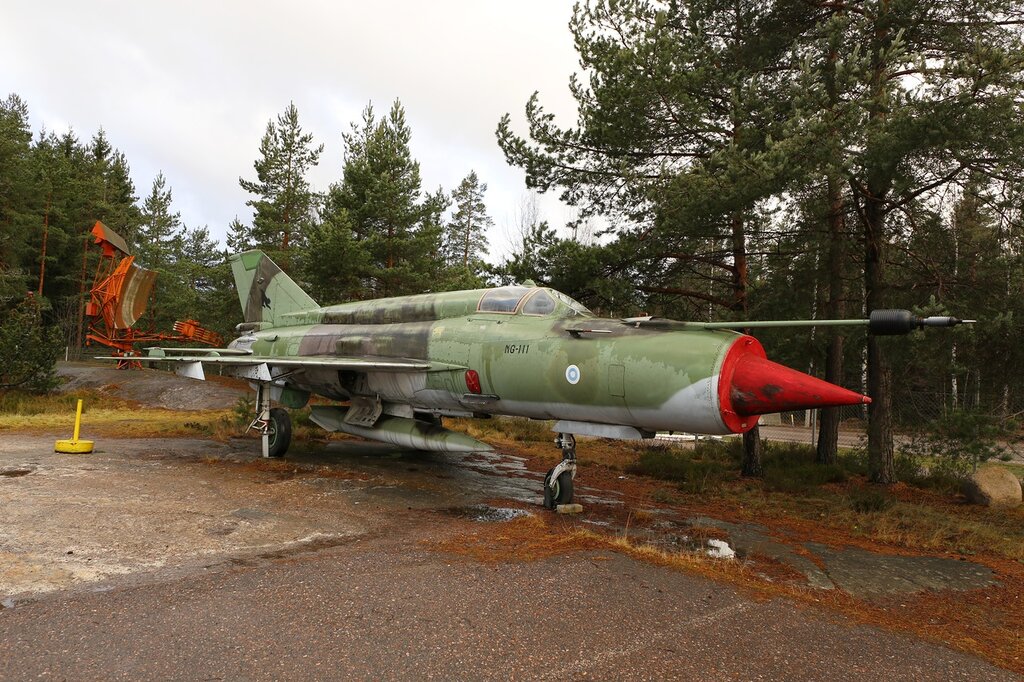 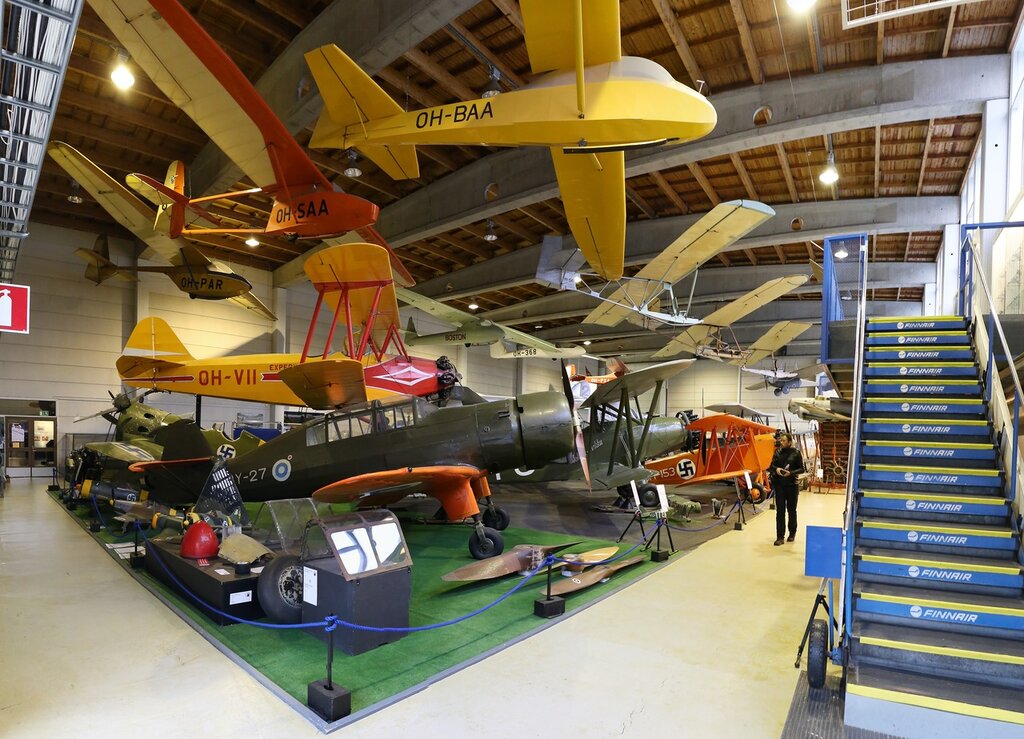 The second hall is occupied by aircraft used by airlines and private individuals in Finland. 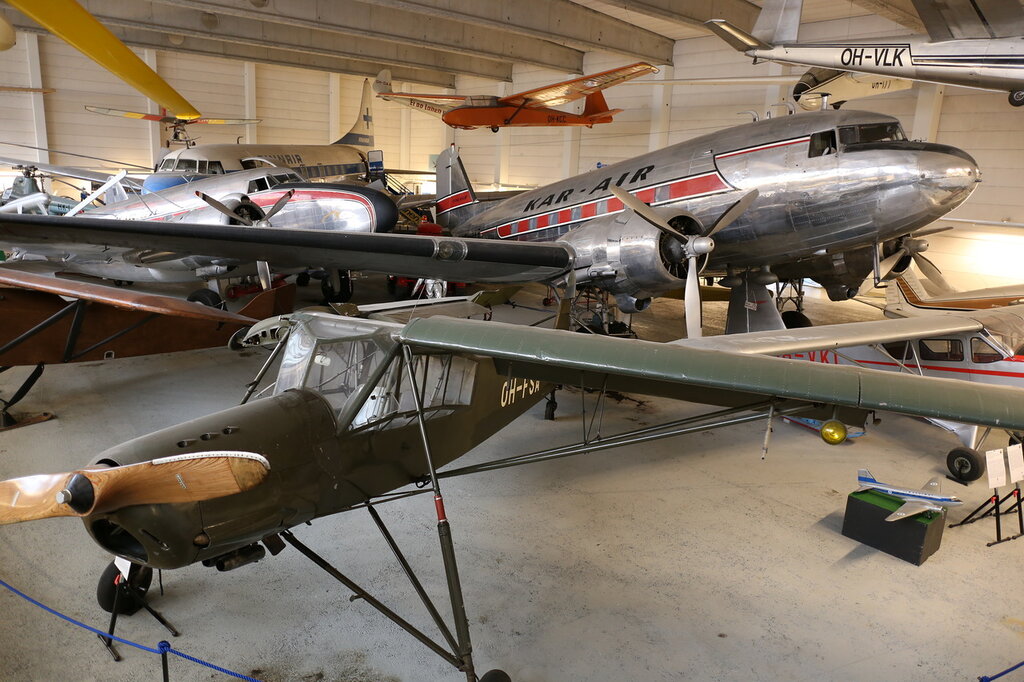