The Swedish Saab 35 Draken jet fighter first flew on October 25, 1955. It was a revolutionary aircraft with a triangular wing and outstanding flight qualities for that time immediately made Sweden an authoritative aviation power. Specifications for the aircraft were issued by the Ministry of defense in 1949, in addition to the ability to intercept bombers, the new car was required for ease of maintenance and the ability to use it from public roads. Next to it is an ultralight aircraft built according to the "Duck" scheme By Burt Rutan (Burt Rutan) in 1986. 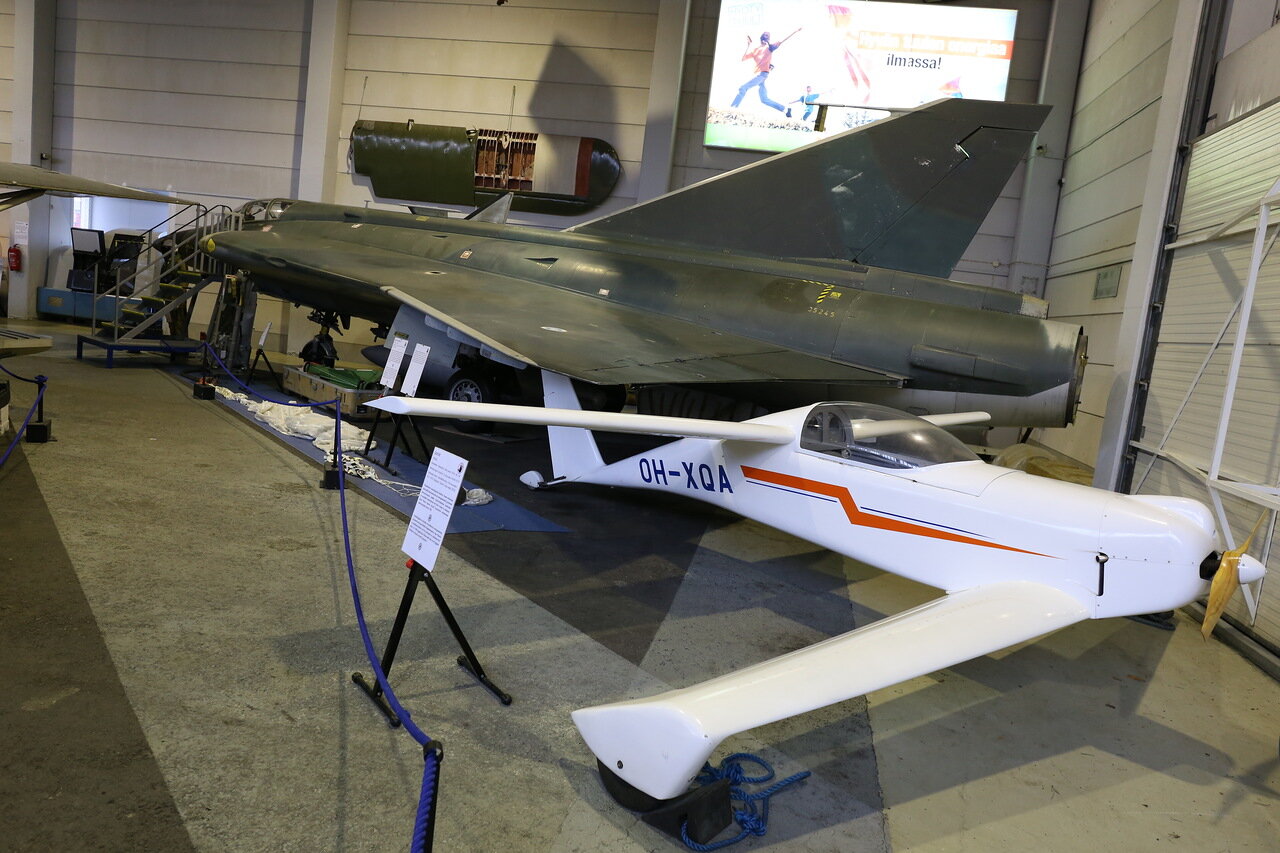 Saab 35 appeared in the Finnish air force in the 1970s, gradually replacing the Soviet MiG-21. Some aircraft were converted for the suspension of missiles of Soviet manufacture. Draken was the main type of fighter for almost 20 years, twice undergoing modernization with complete replacement of avionics, until they were replaced by the American F-18 Hornet. 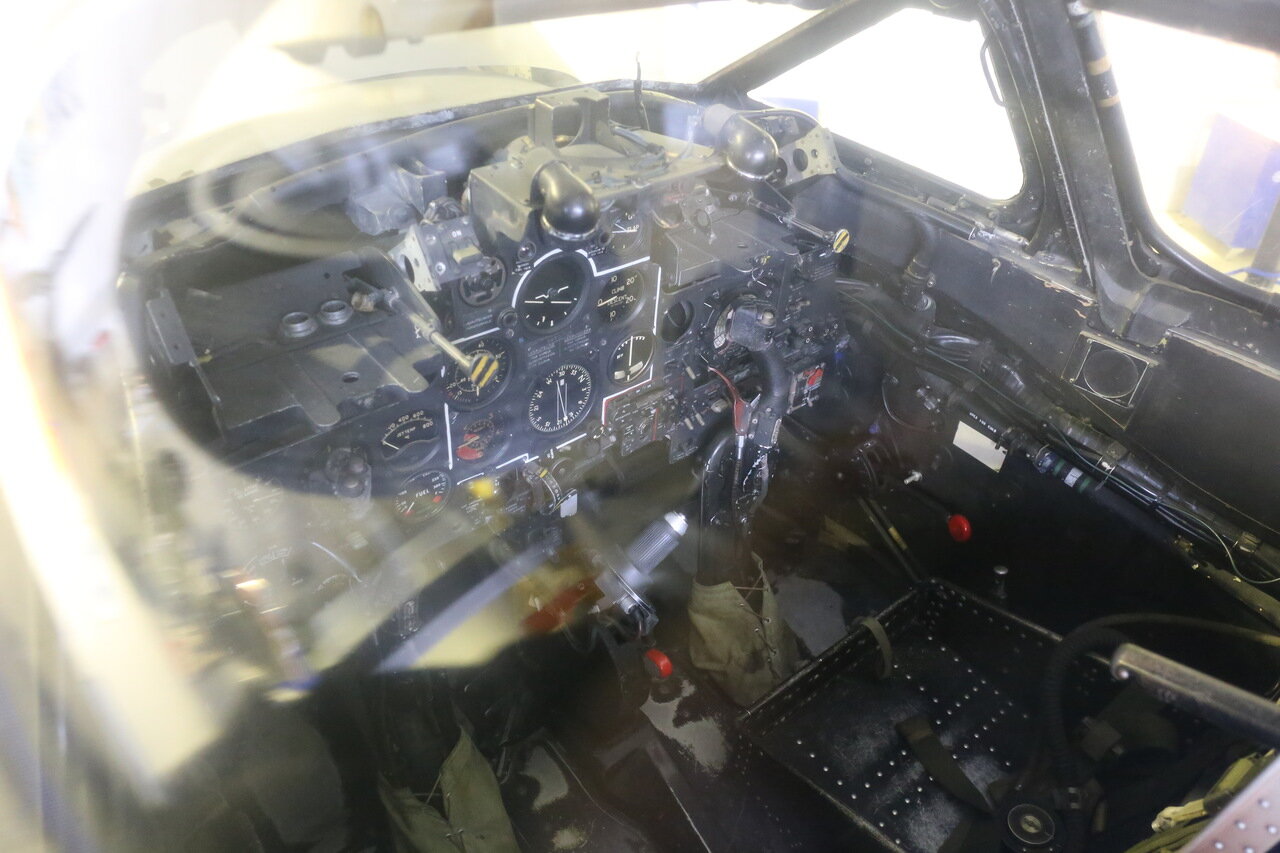 This aircraft was introduced into the air force in 1978, and made its last landing at Vantaa airport in 1995, after which it became an exhibit of the Museum. 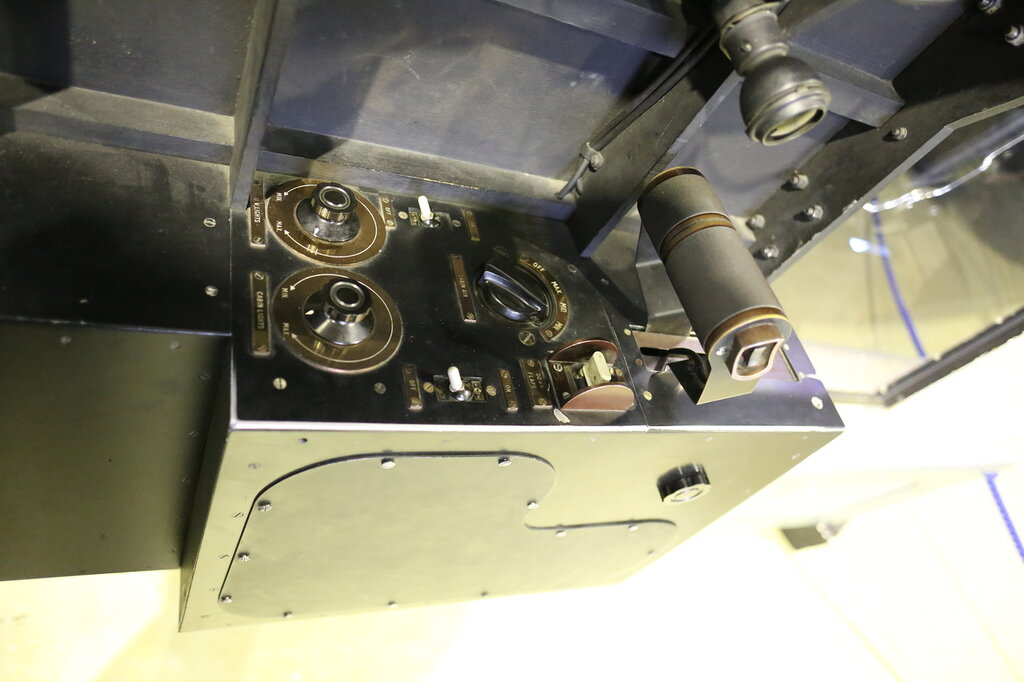 An air trainer based on the Saab 35. 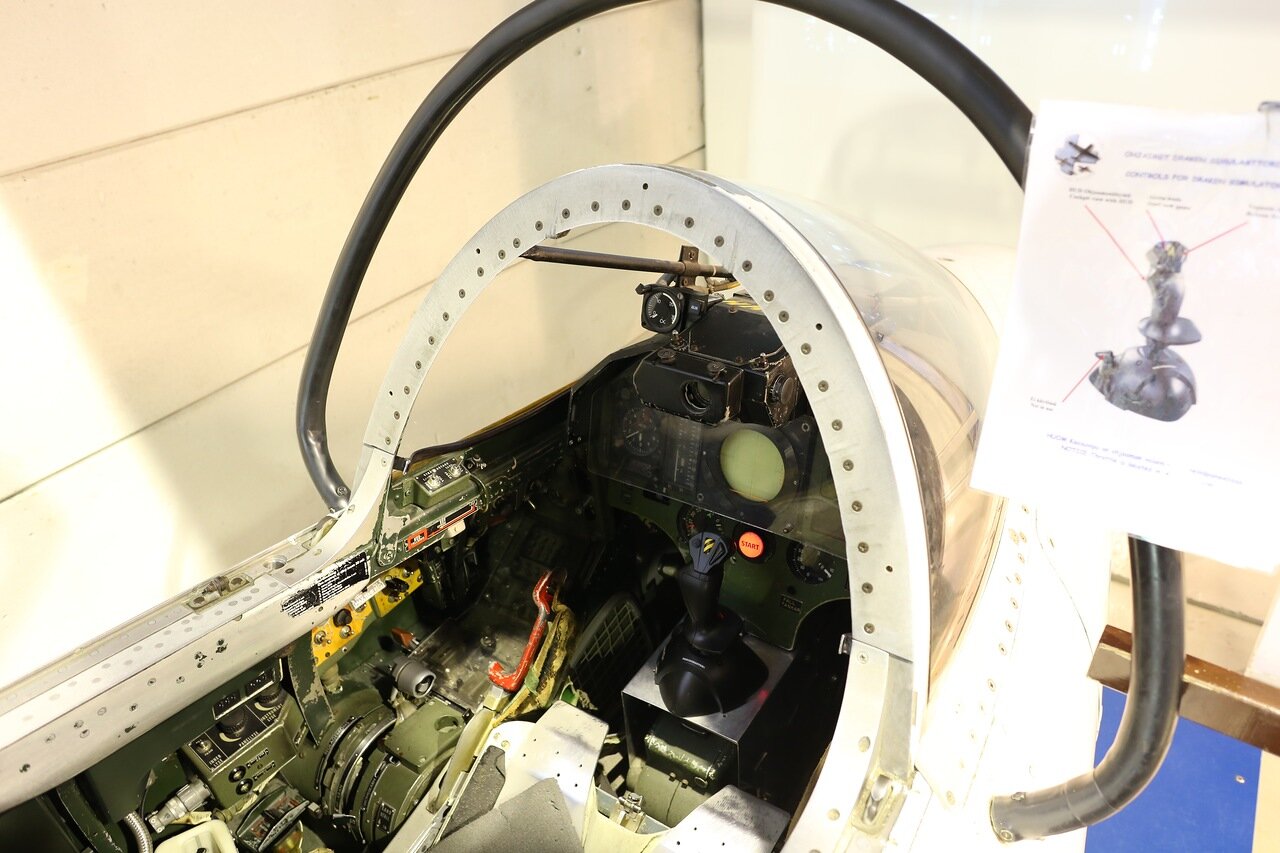 Nearby you can see a radar sight sight from a Soviet-made MiG-21 fighter. 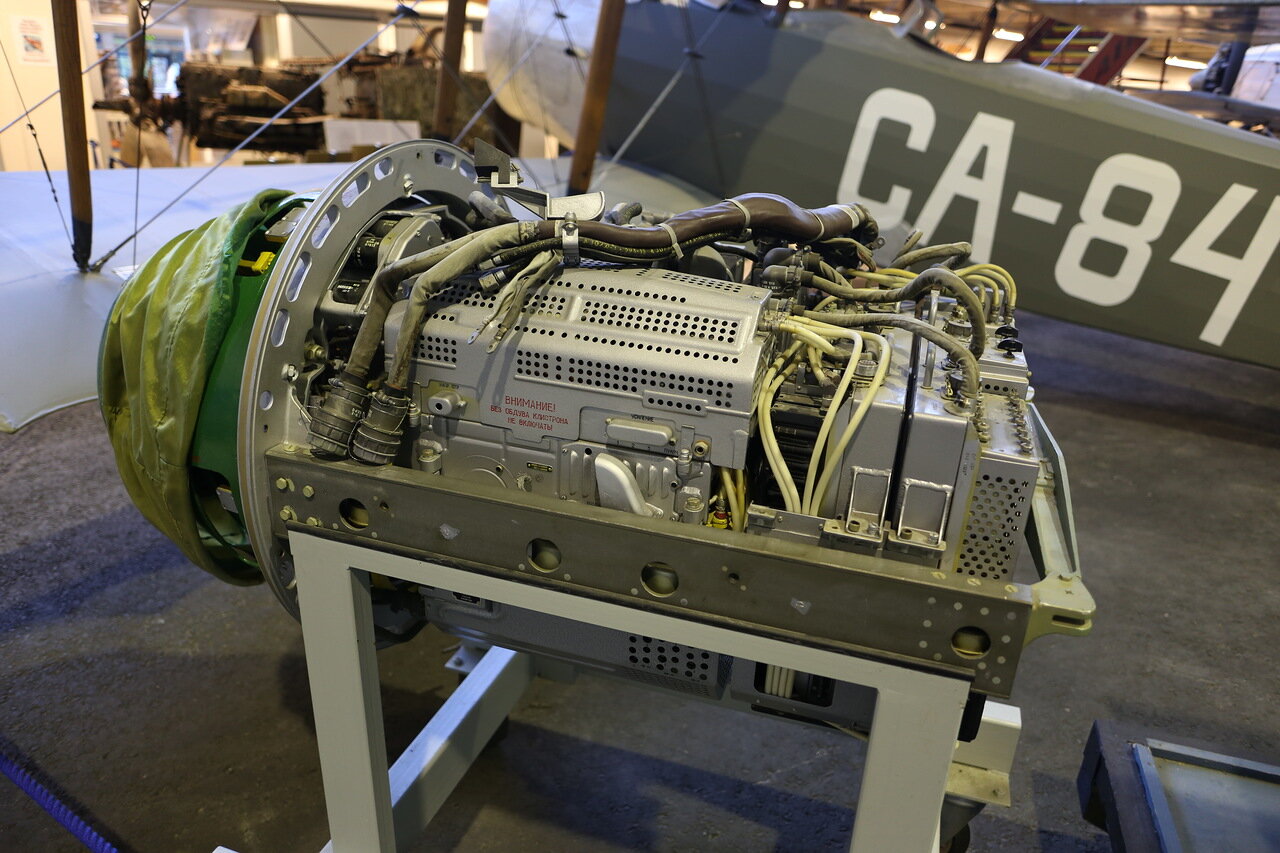 MiG-21s have been in service with the Finnish air force for more than 20 years. 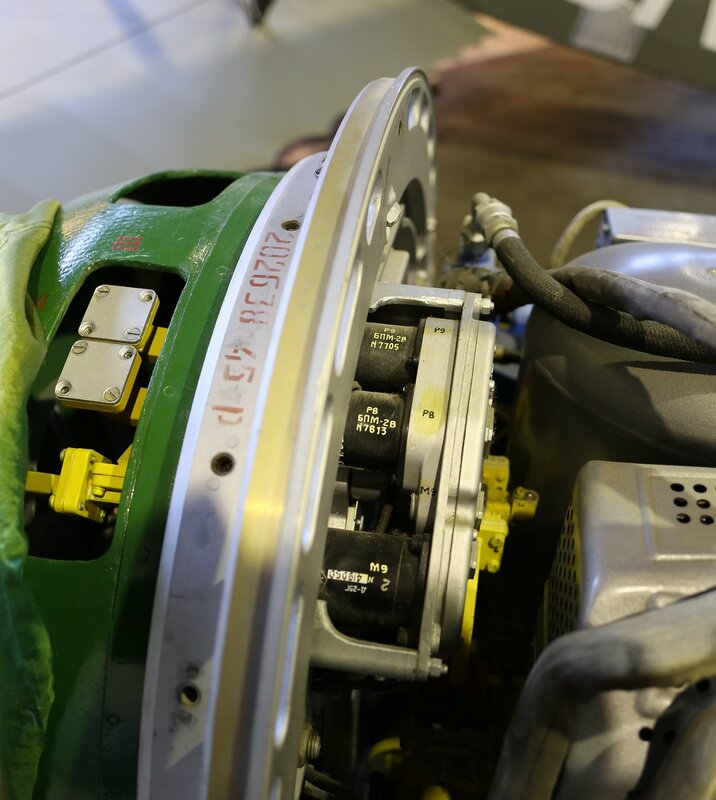