The prototype of this seaplane was built in 1927 in the workshop of Neumann (A. E. Nyman) by a group of enthusiasts of 10 people at their own expense, the project machine designed by Kurt Berger (Kurt Berger) and Asser Järvinen (Asser Järvineni). It was a double biplane built of wood. In March 1928, the aircraft made its first flight and received state registration, and in June it was sold to the Finnish air force together with drawings and the right to manufacture. The workshop, called "FAF Sääski", received an order from the state airline for the production of 4 aircraft. More orders were not received, and the company went bankrupt in 1930. 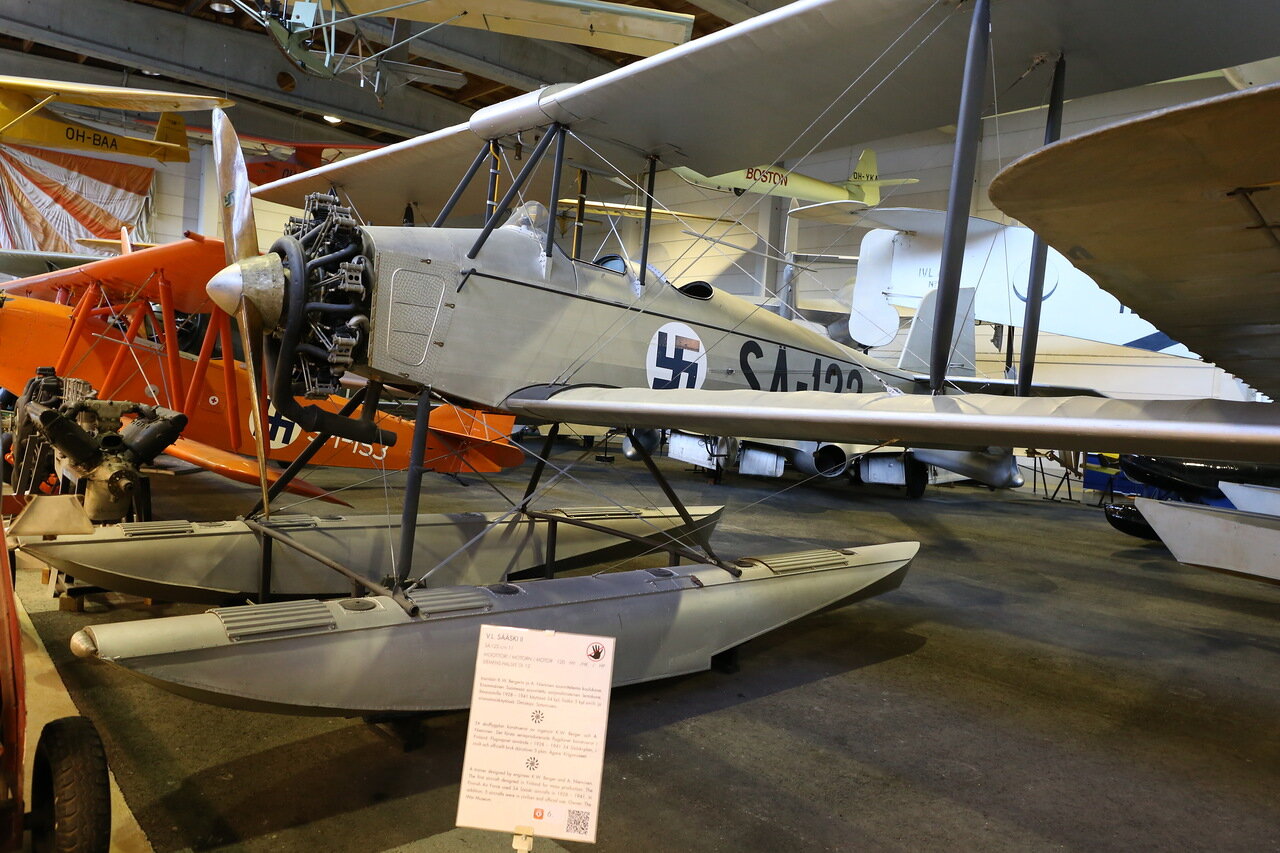 By purchasing a license, the air force launched production at the state aircraft factory Valtion lentokonetehdas (VL) called Sääski IIA. From 1930 to 1932 was released 32 cars, it was the first production aircraft of Finnish production. Several specimens were built as seaplanes. The machines had a reputation for being reliable and easy to operate. Performance was also excellent, even a version with floats is easy to perform aerobatics. 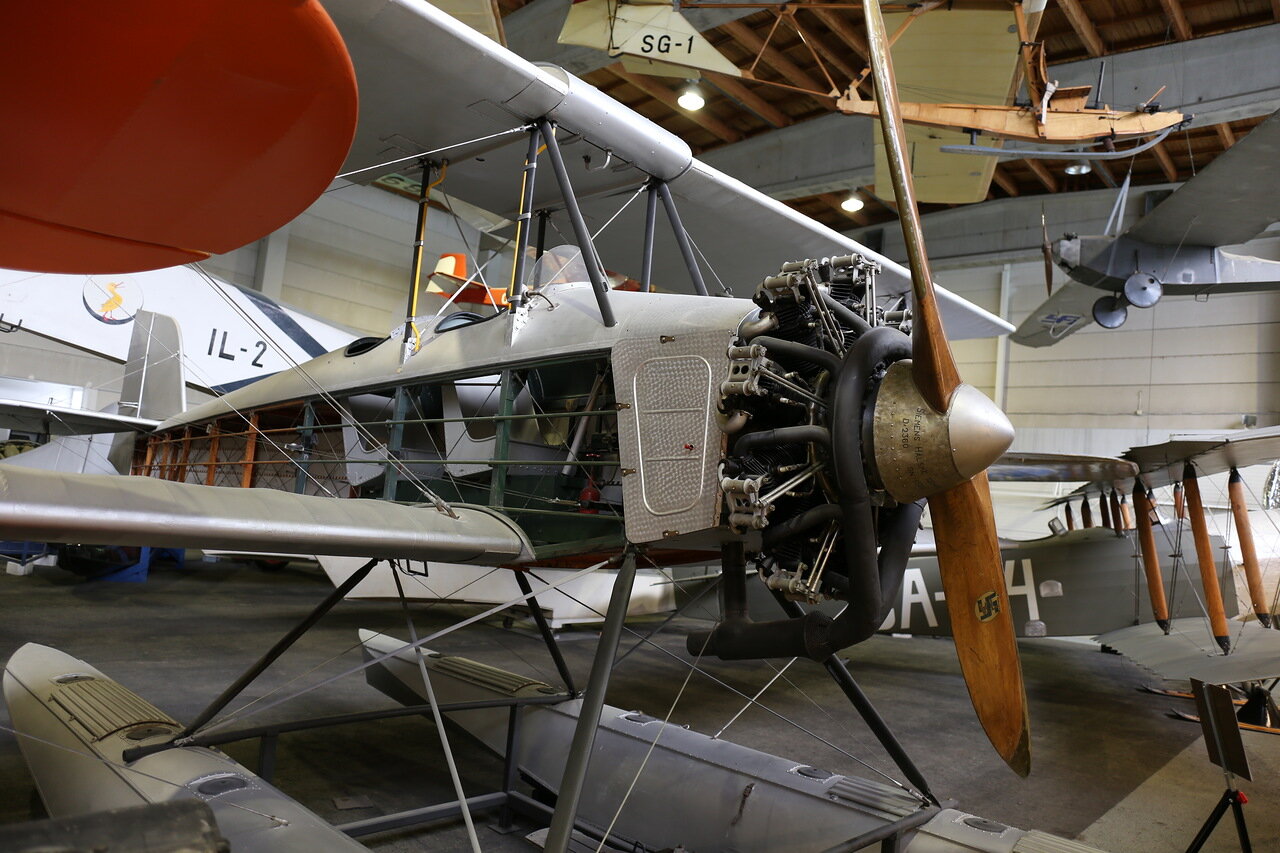 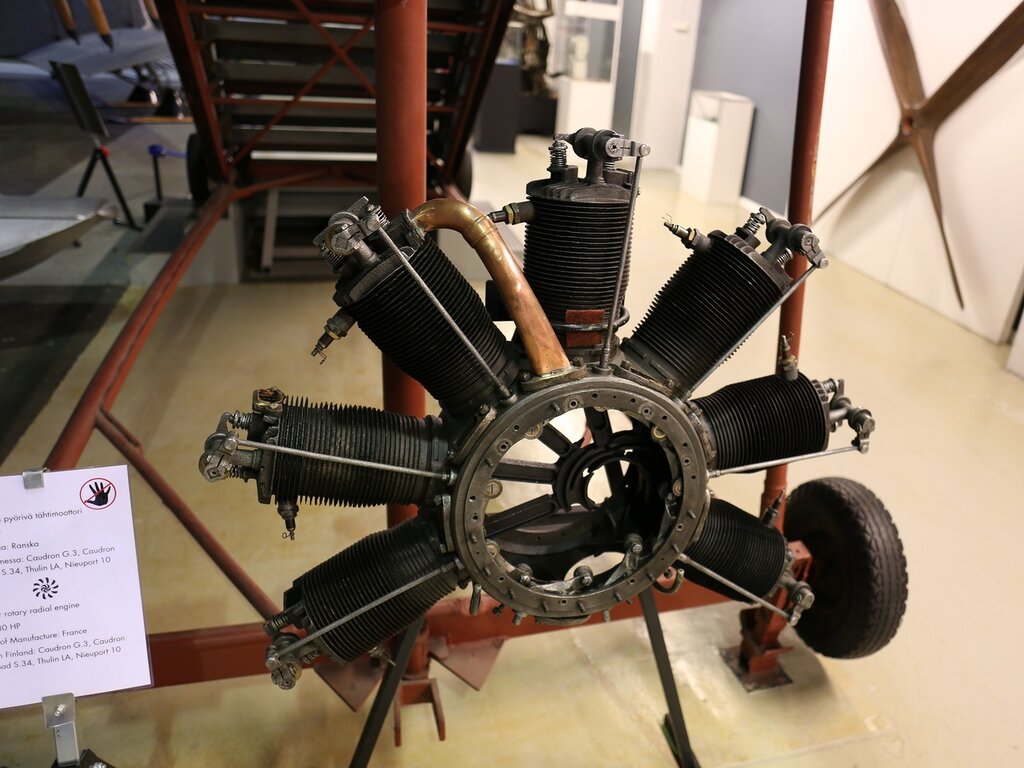