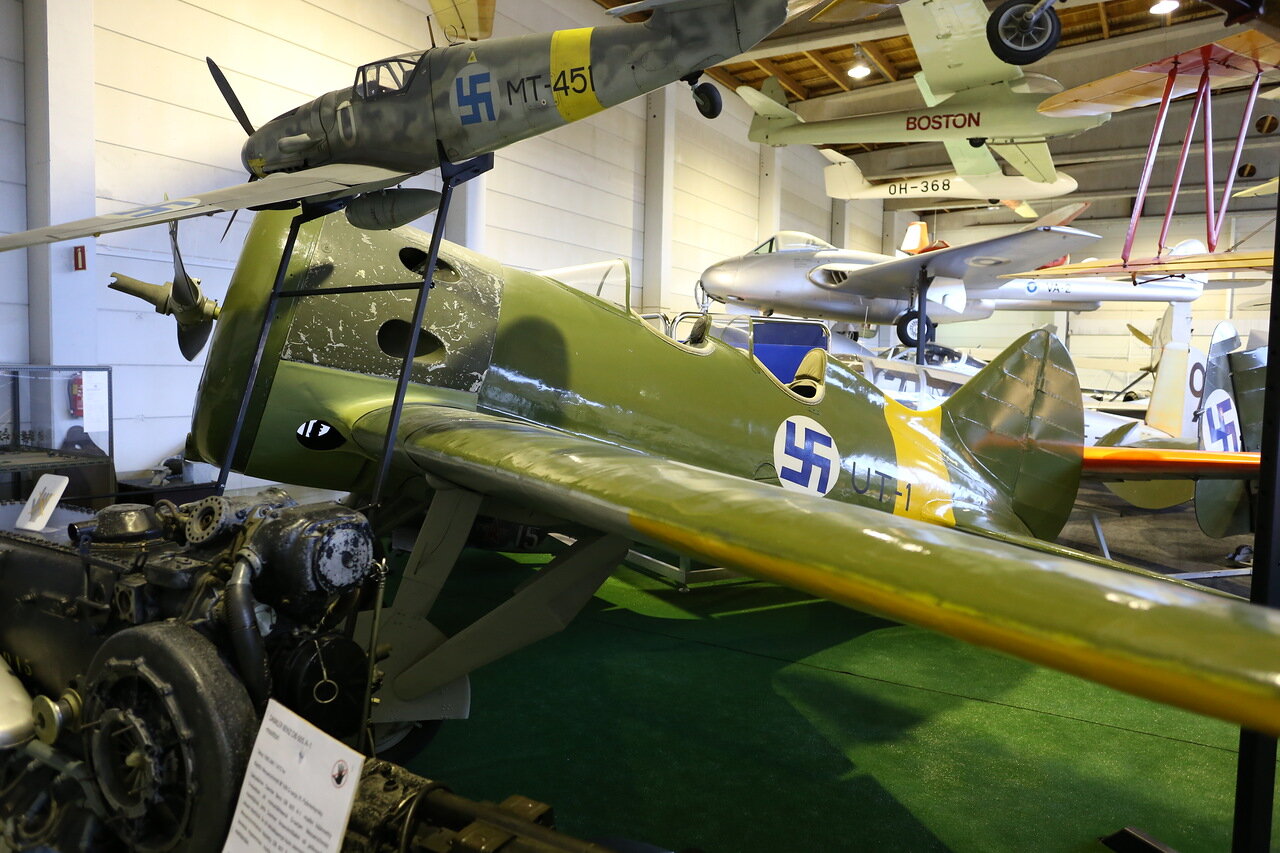 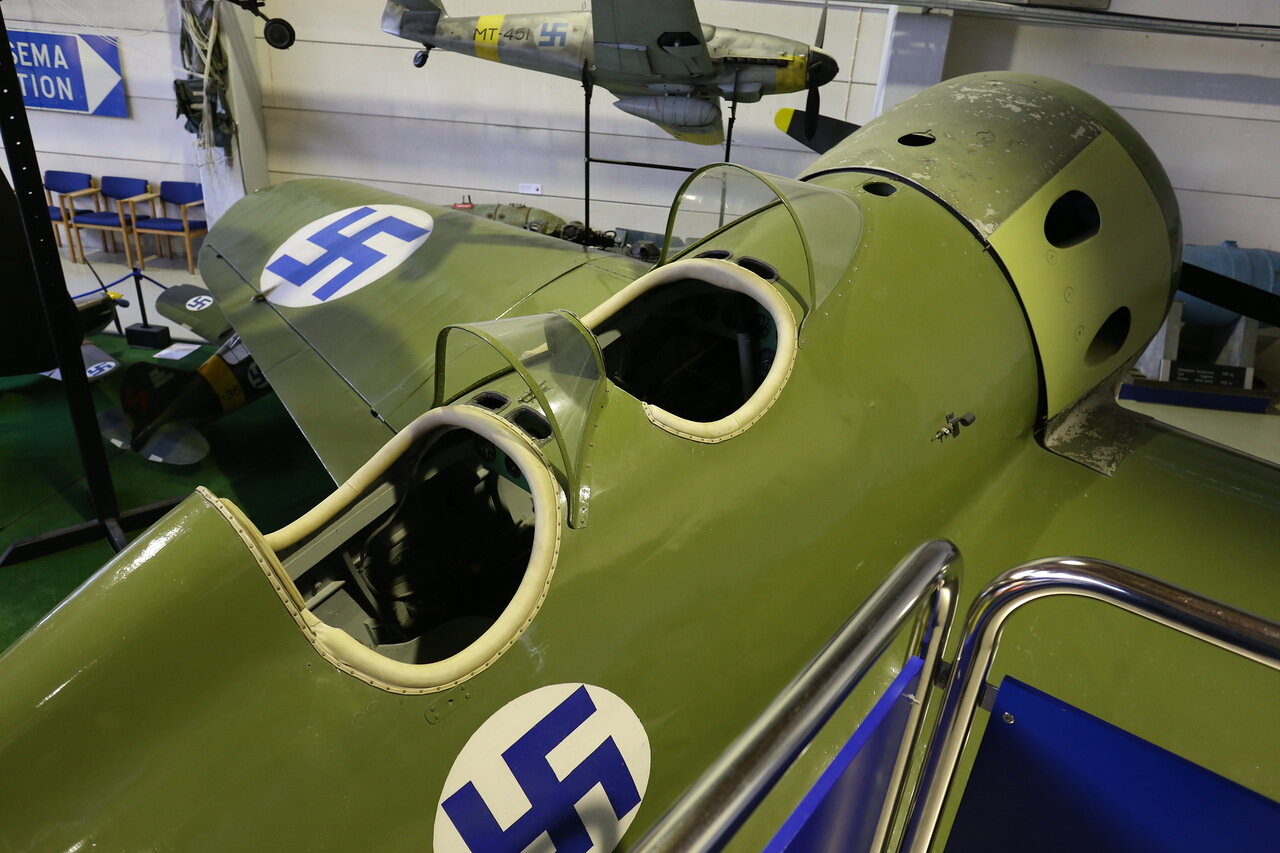 The Finnish air force also had a few captured Soviet I-16 fighters, but they were practically not used because of the difficulty of piloting. 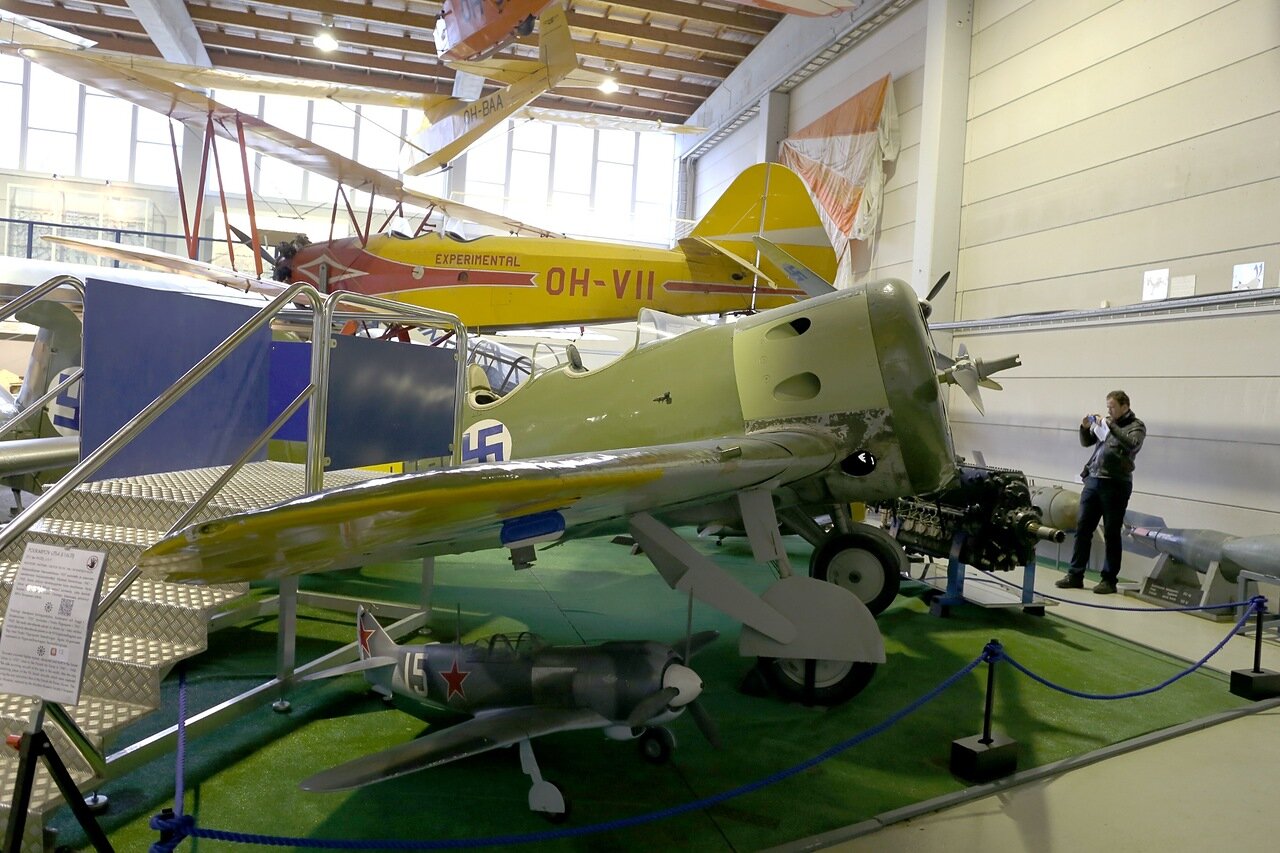 Soviet air-cooled aircraft engine M-62 (ASH-62). In fact, it was a modernized American Wright Cyclone R-1820-F3. The engine was mass-produced from 1931 for the Polikarpov I-154 and I-16 fighters . The star-shaped 9-cylinder engine developed a power of 820 HP, on the afterburner up to 1000 HP. This engine was used on the UTI-4 aircraft. 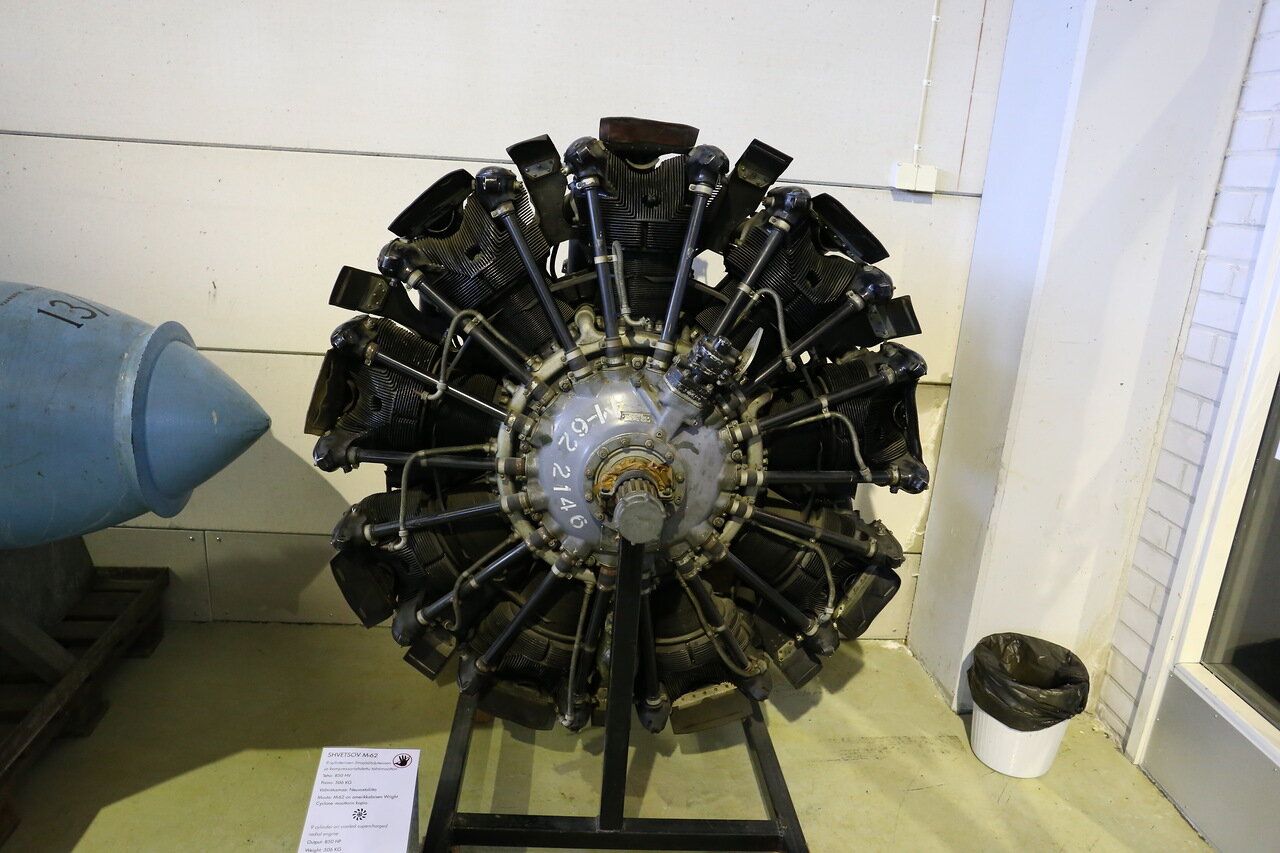 Another Soviet aircraft, however, in the form of a surprisingly realistic layout. Even the soot from the exhaust is not forgotten. DB-3 long-range bomber. These vehicles took part in combat operations during the Soviet-Finnish war of 1939. The DB-3 model is presented in a winter color variant. 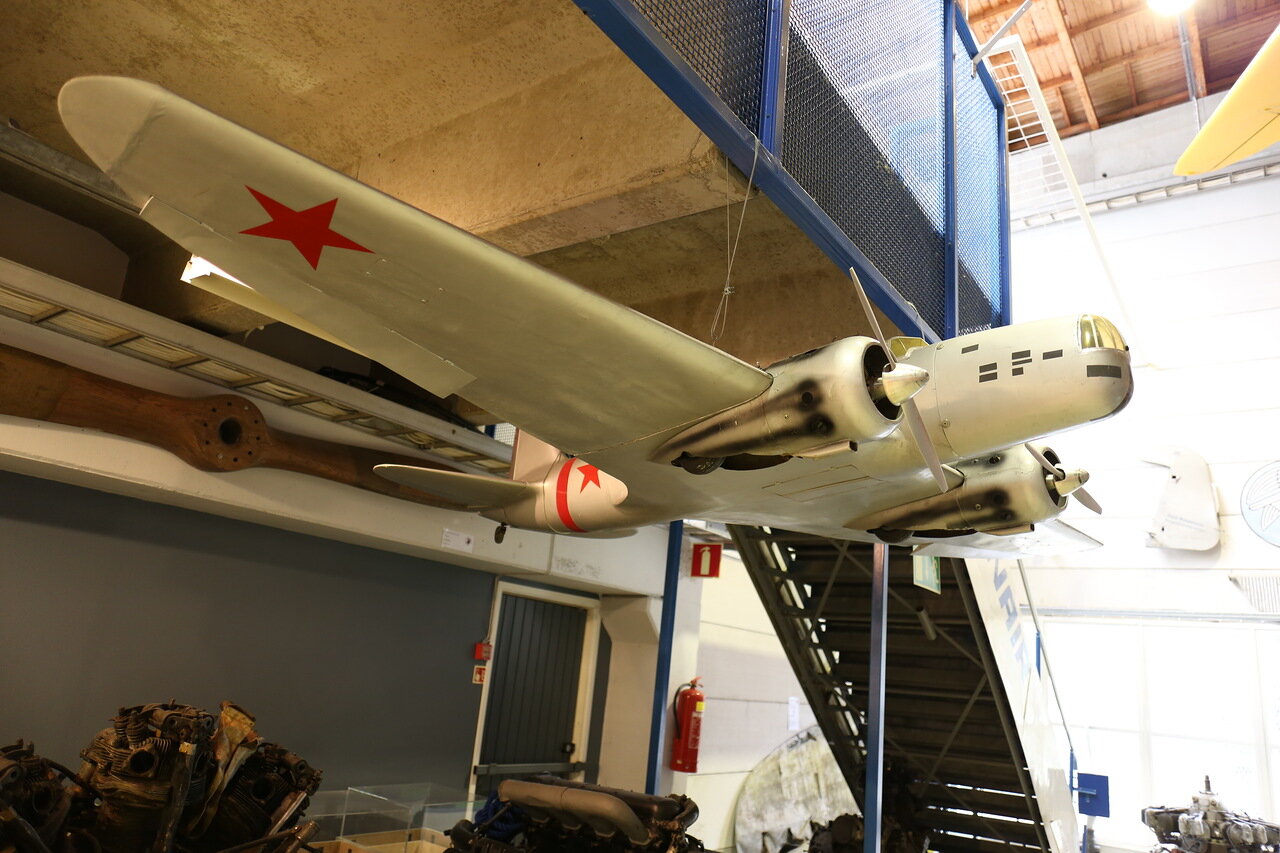 Mock-UPS of aircraft in service with the Finnish air force during world war II. 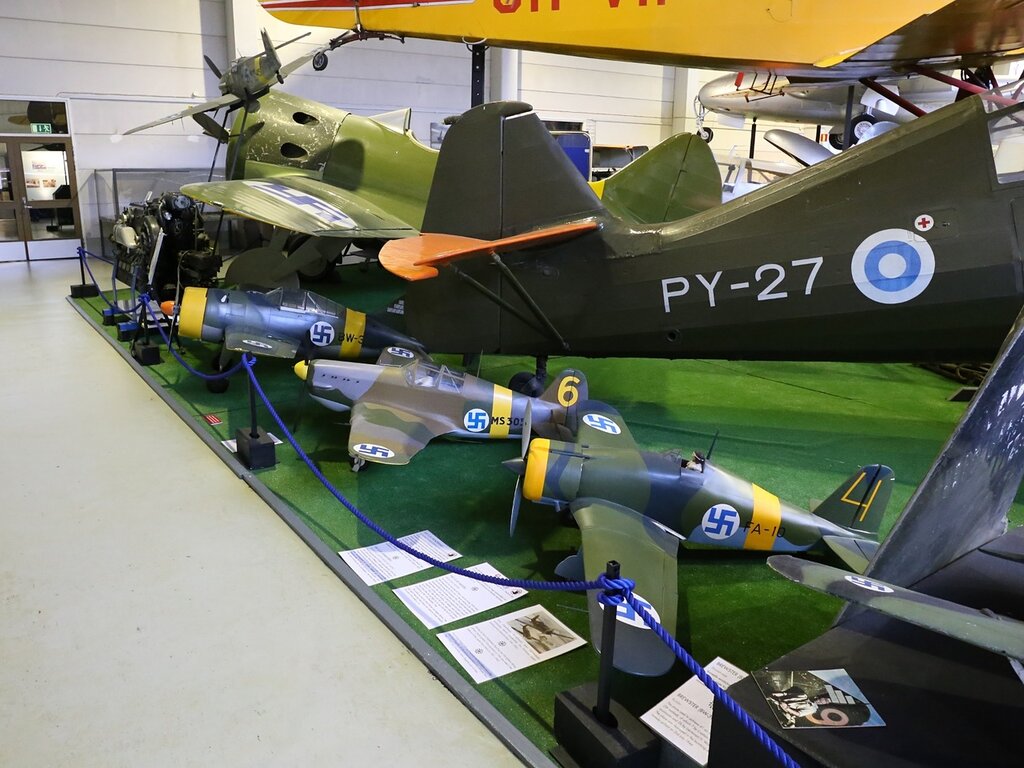 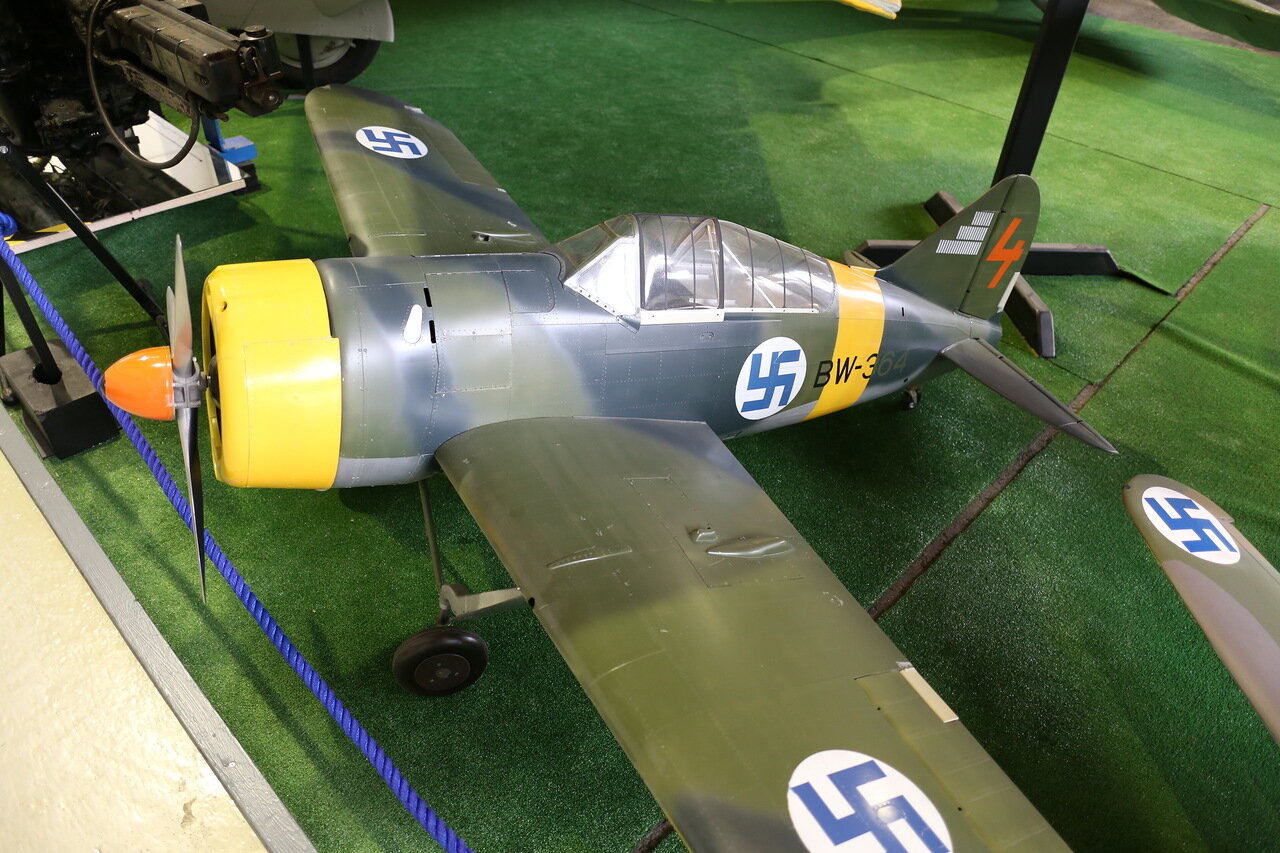 Some won victories, and some died in battle. From the shells of large-caliber air guns, even the armor plate did not save them. 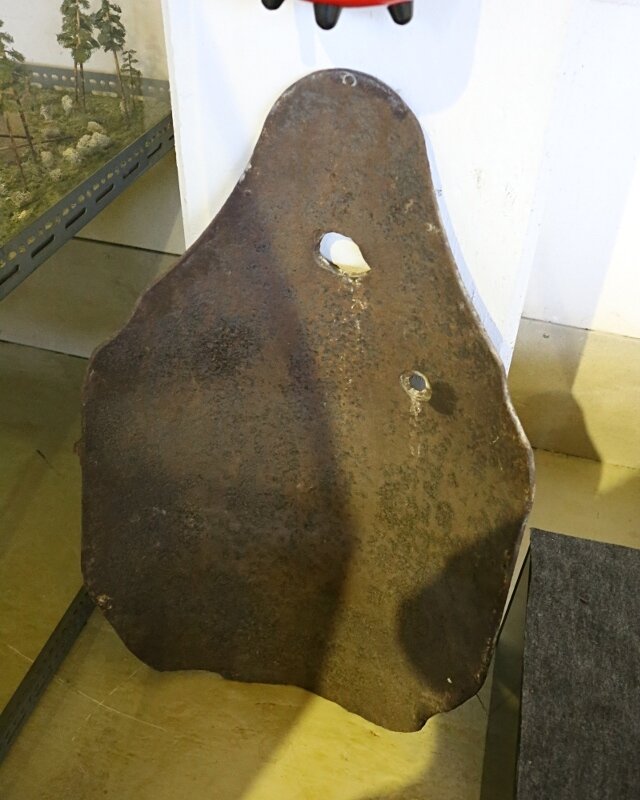