The legendary "Douglas" Douglas DC-3, the world's first passenger aircraft for mass transportation. It was built in huge series both in the United States (from 1936 to 1942, more than 10 thousand copies were produced), and under licenses in other countries until the end of the fifties. Douglases formed the basis of the world's civil fleet from the 30s to the 50s. This exemplar is one of the oldest in the world. The USSR produced these cars under the brand name Li-2. (in the foreground Fi 156 storm) 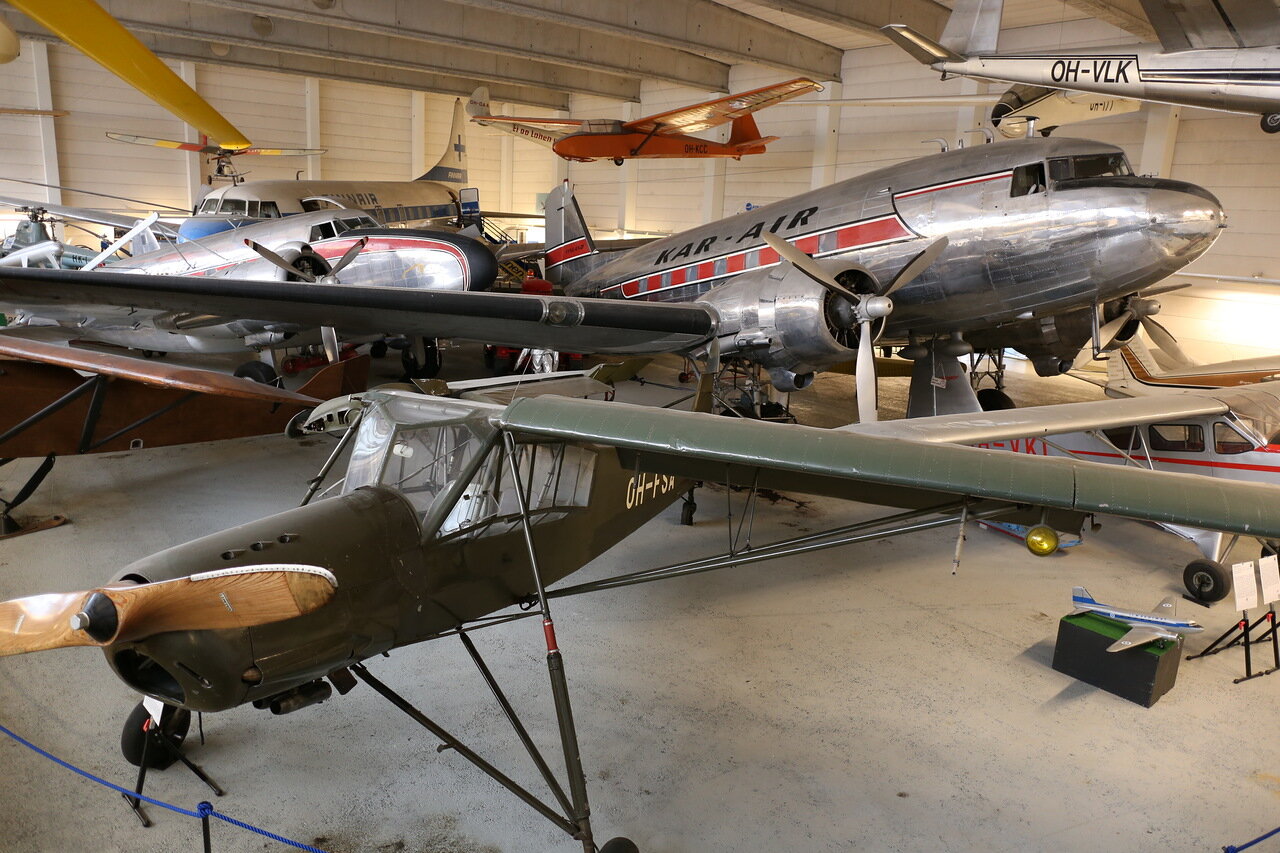 Mechanism for controlling the pitch of the "Douglas"screw. 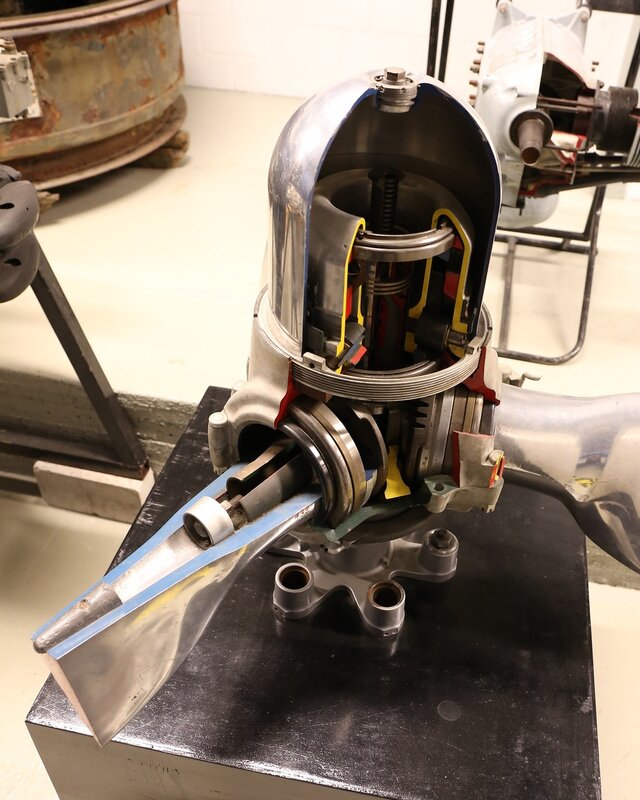 The Lockheed 18-07 Lodestar is a pre-war passenger aircraft that made its first flight in 1939. It was produced in modifications for 15-18 seats, and there was also an extended version for 26 passengers. The aircraft was losing out to the famous Douglas DC-3 in economy, so airlines bought Lodestar reluctantly, before the war, only 96 aircraft were built, mostly on orders from small airlines in Asia and Africa. The military also showed little interest in the plane...before the war. Here is perishing indeed, whom war, and whom...Lockheed's business took off with an order for a military transport version of the aircraft, resulting in a total of 625 vehicles being built. The aircraft was used in logistics, replacing the Douglases that took part directly in combat operations. After the war, most of the aircraft were decommissioned, and only a few were converted to fly on passenger lines. 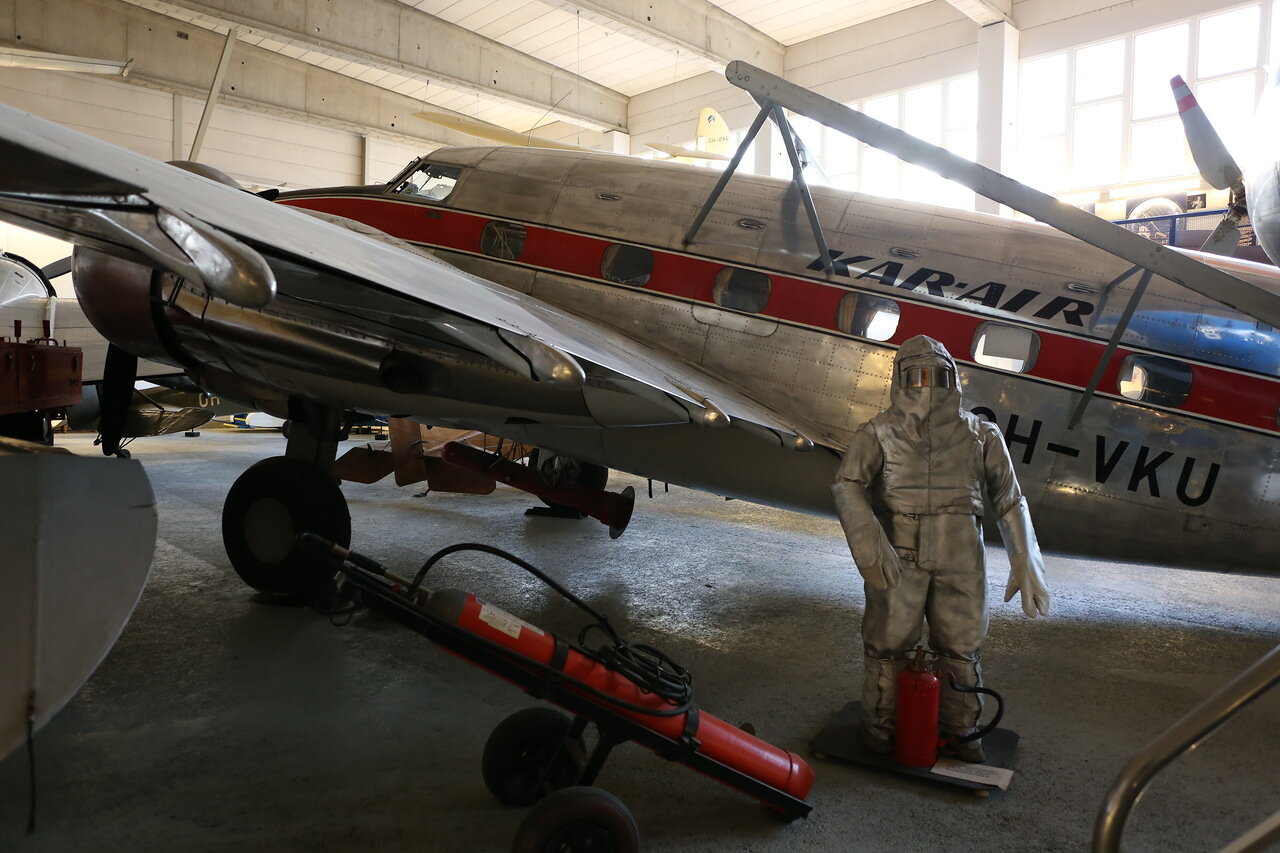 This specimen worked for a long time on airlines in the 50s, then was transferred to the national research Institute of Geology, where it served until the 70s. The plane was equipped with research equipment, which is still there today. 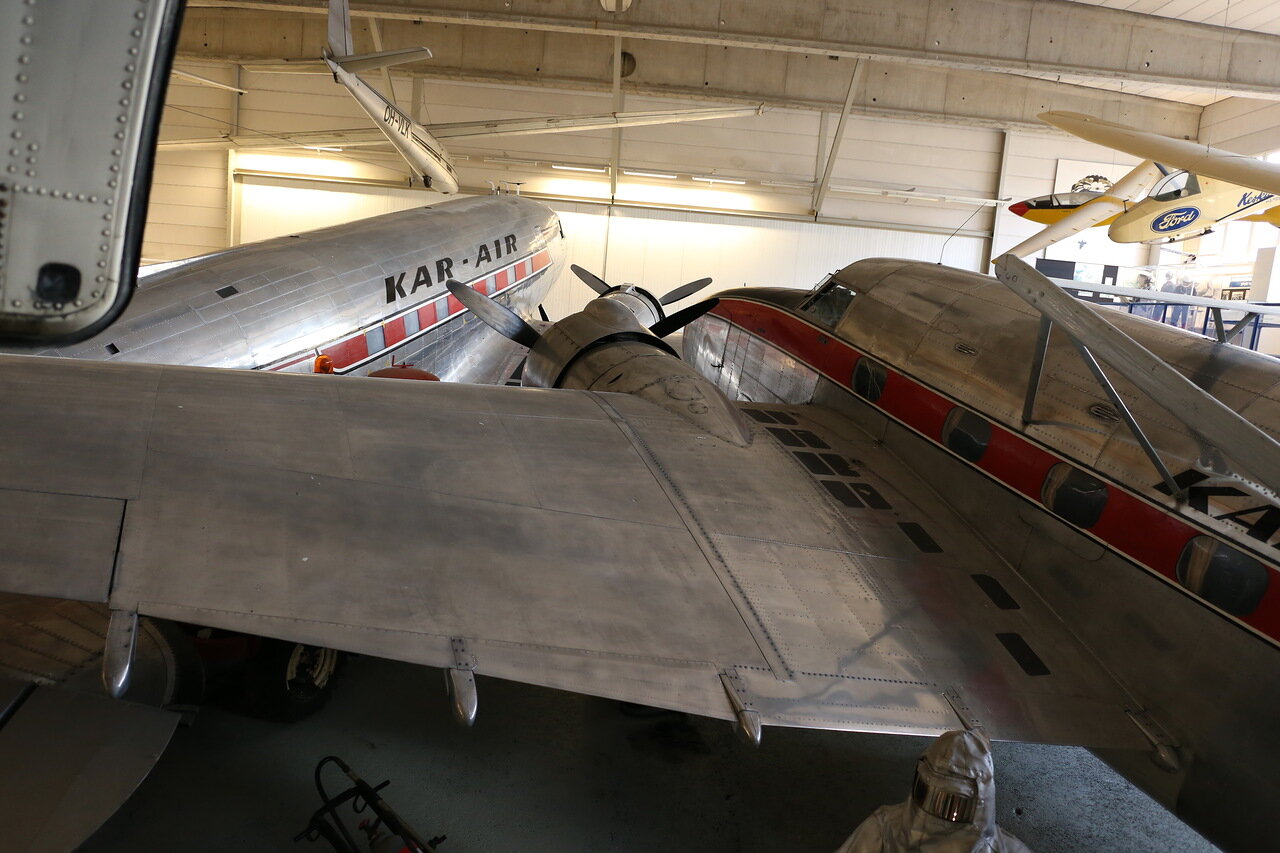 This was the typical baggage of air passengers in the middle of the 20th century. 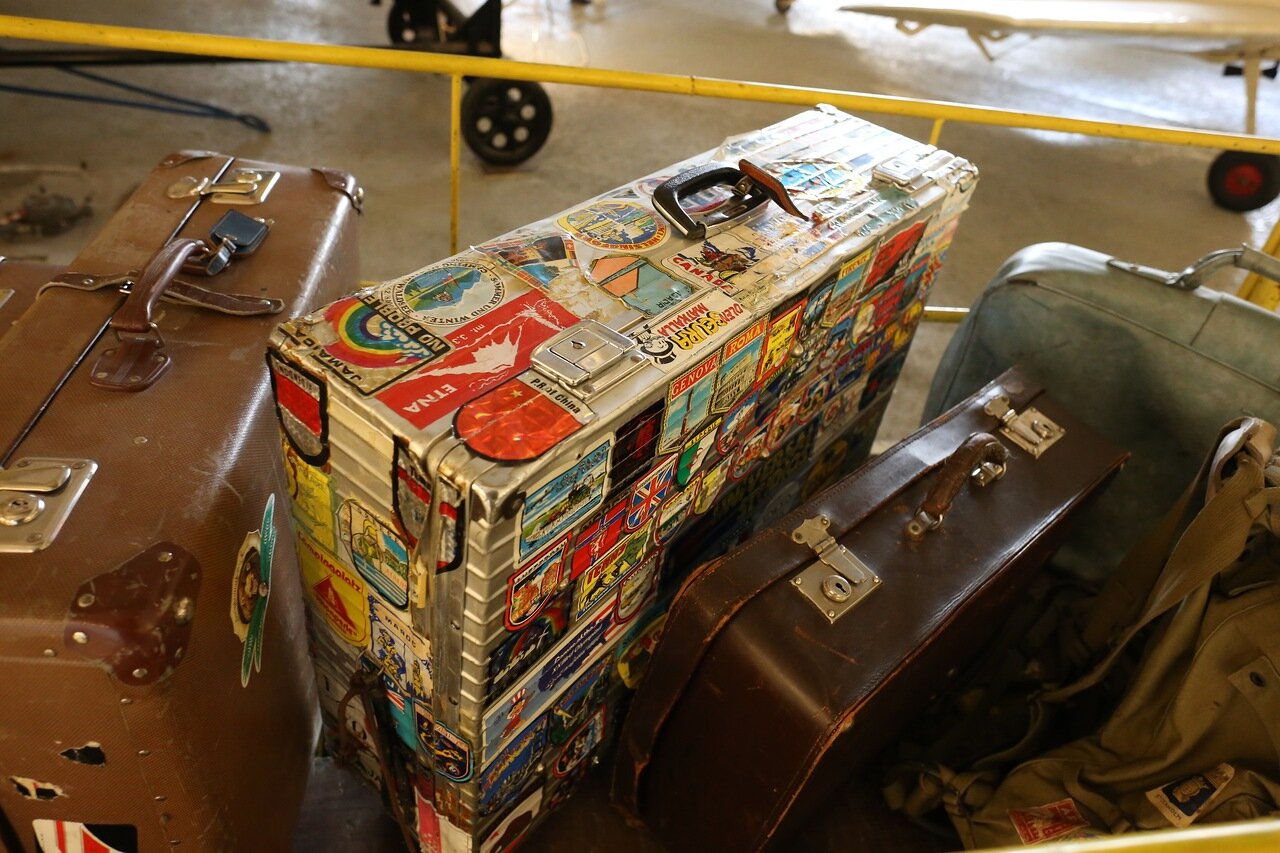 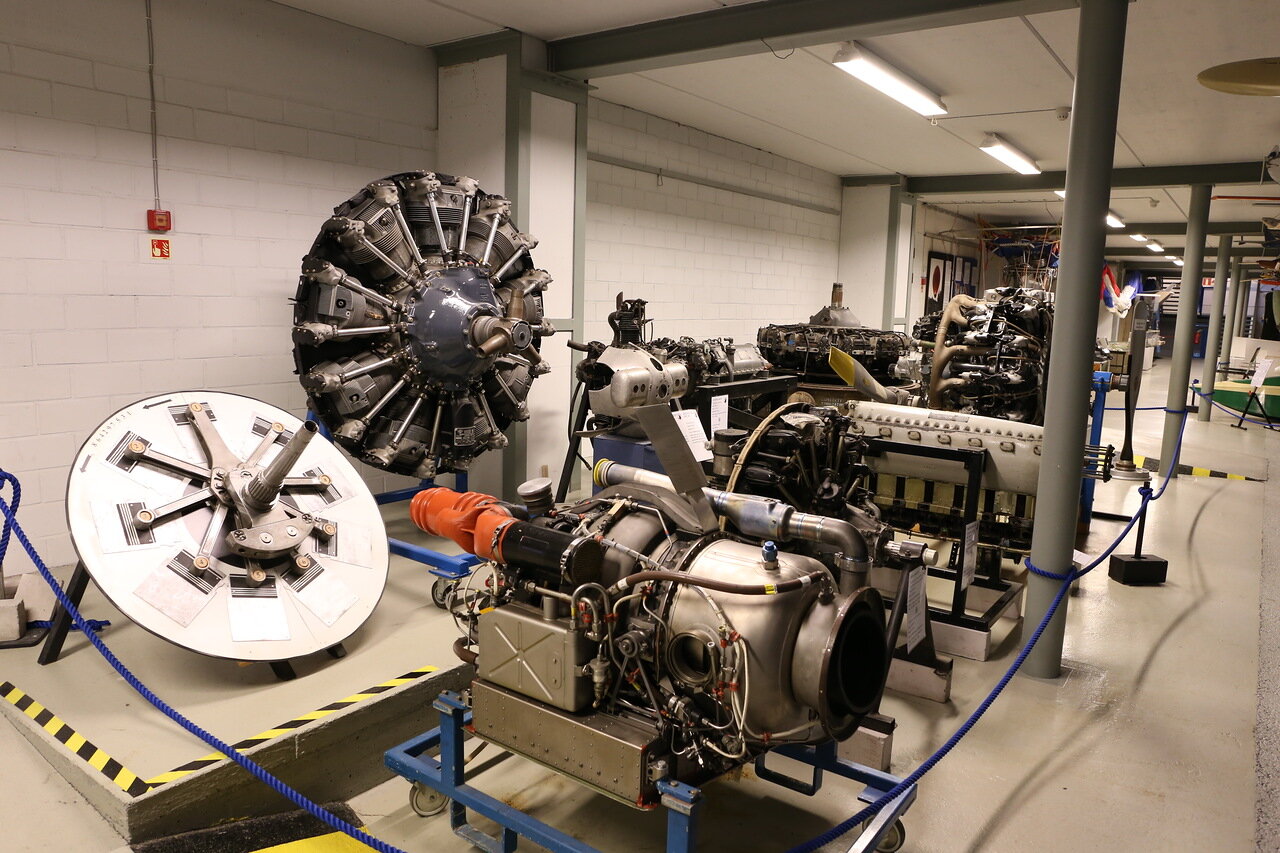