Gliding sports have deep traditions in Finland, clubs for fans of non-motorized flight appeared in the country in the 20s.
German glider DFS 108-14 SG-38 Schulgleiter. designed by Edmund Schneider in 1931 in Germany and named after the town where the designer lived and worked. In the background is the Adaridi AD 3 aircraft, the creation of a Russian engineer Boris Adaridin, who lived in Finland. The plane was bought by the Finnish air force and was used from 1924 to 1931 as a training aircraft, but it flew extremely rarely - the 12-horsepower engine could hardly lift the aircraft off the ground. 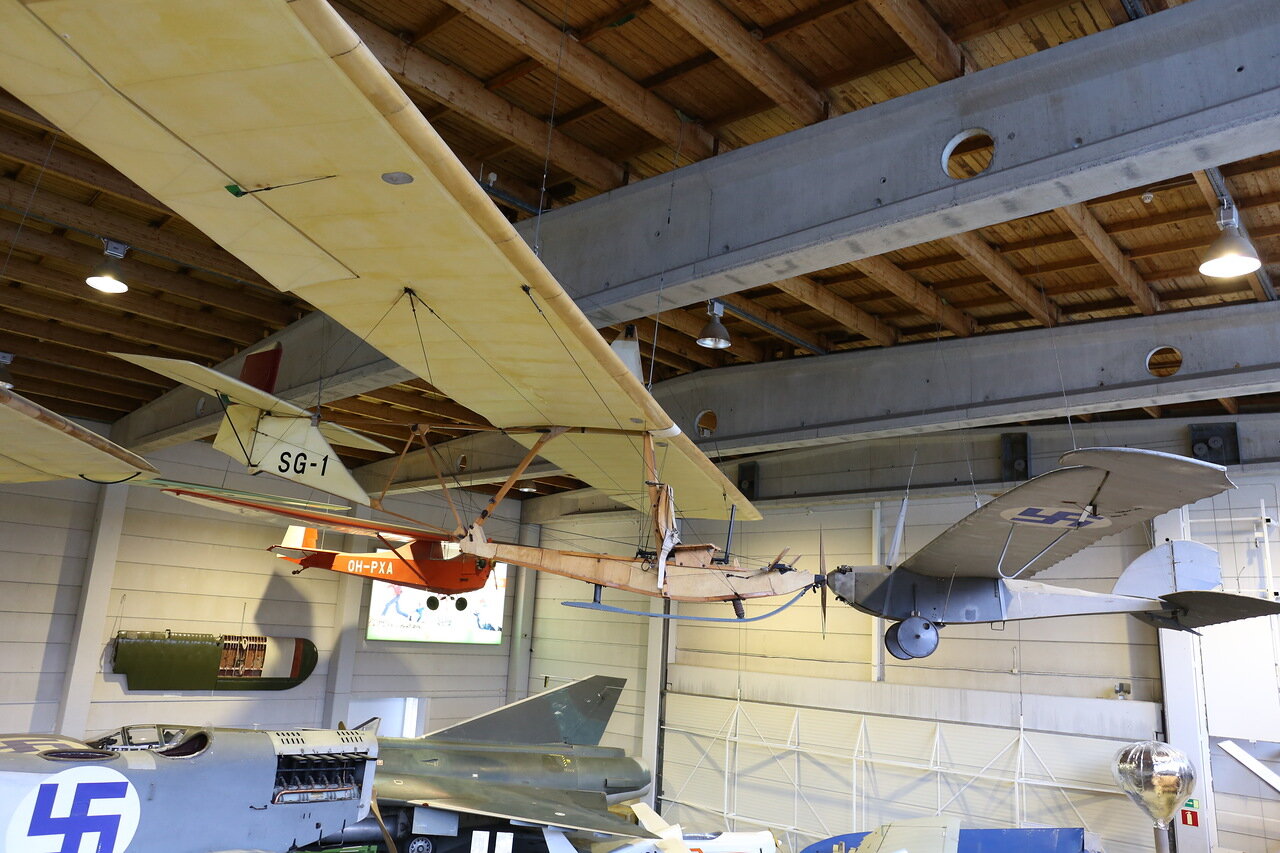 Glider Grunau 9 G-36-further development of the same Schneider. It was produced at a factory in the city of Grunau, for which it received its name. 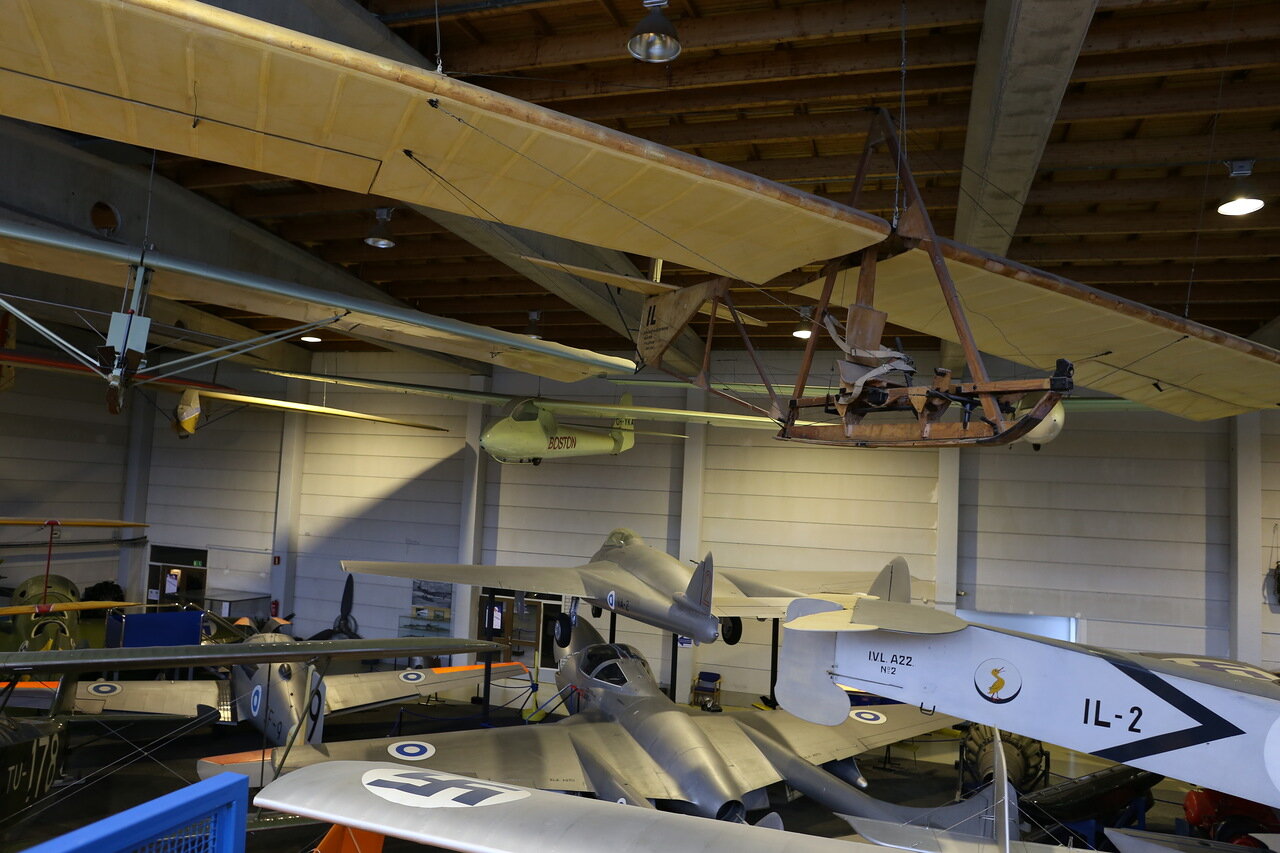 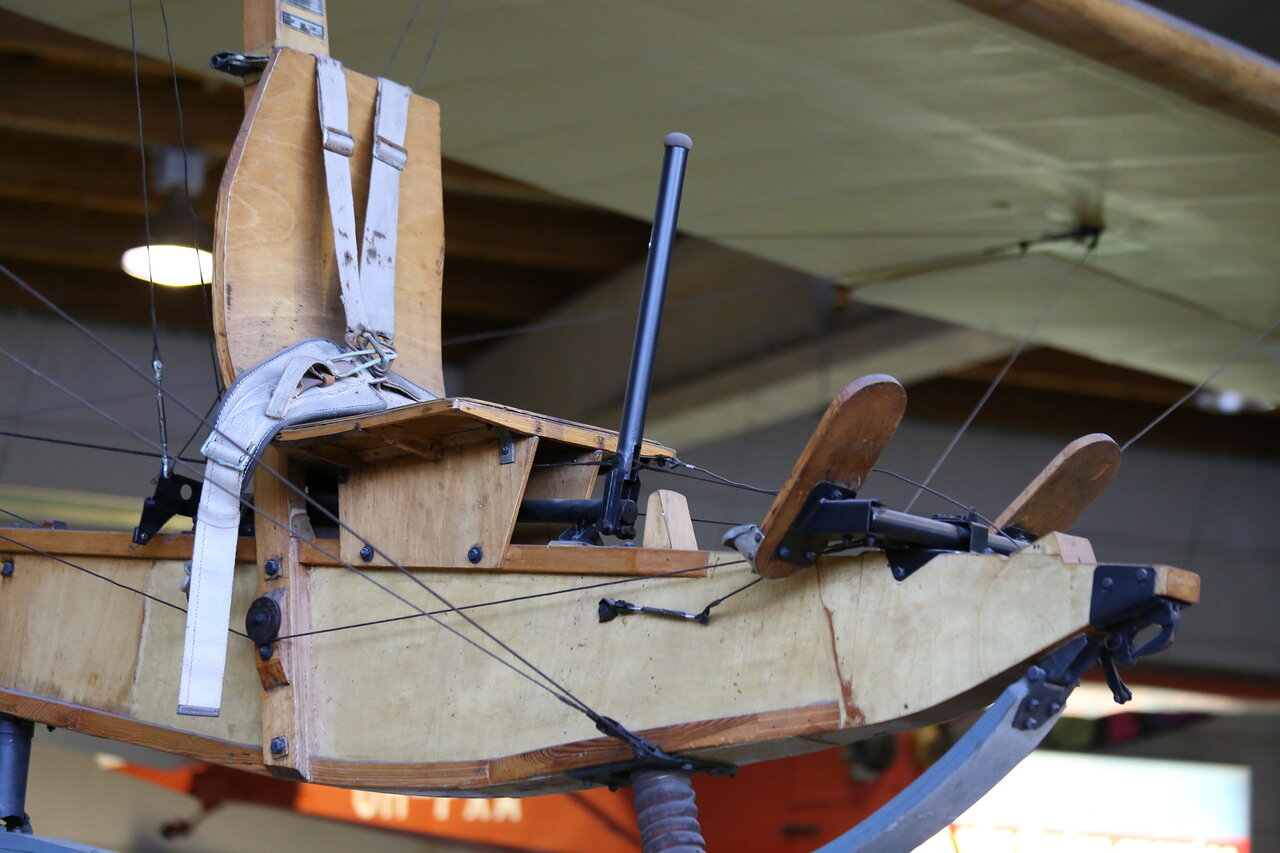 Grunau Baby II, another design by Edmund Schneider. Since 1932, the glider has been mass-produced for the German Air Sports Association. After the war, it was produced in Brazil and Poland, more than six thousand units were built in total. 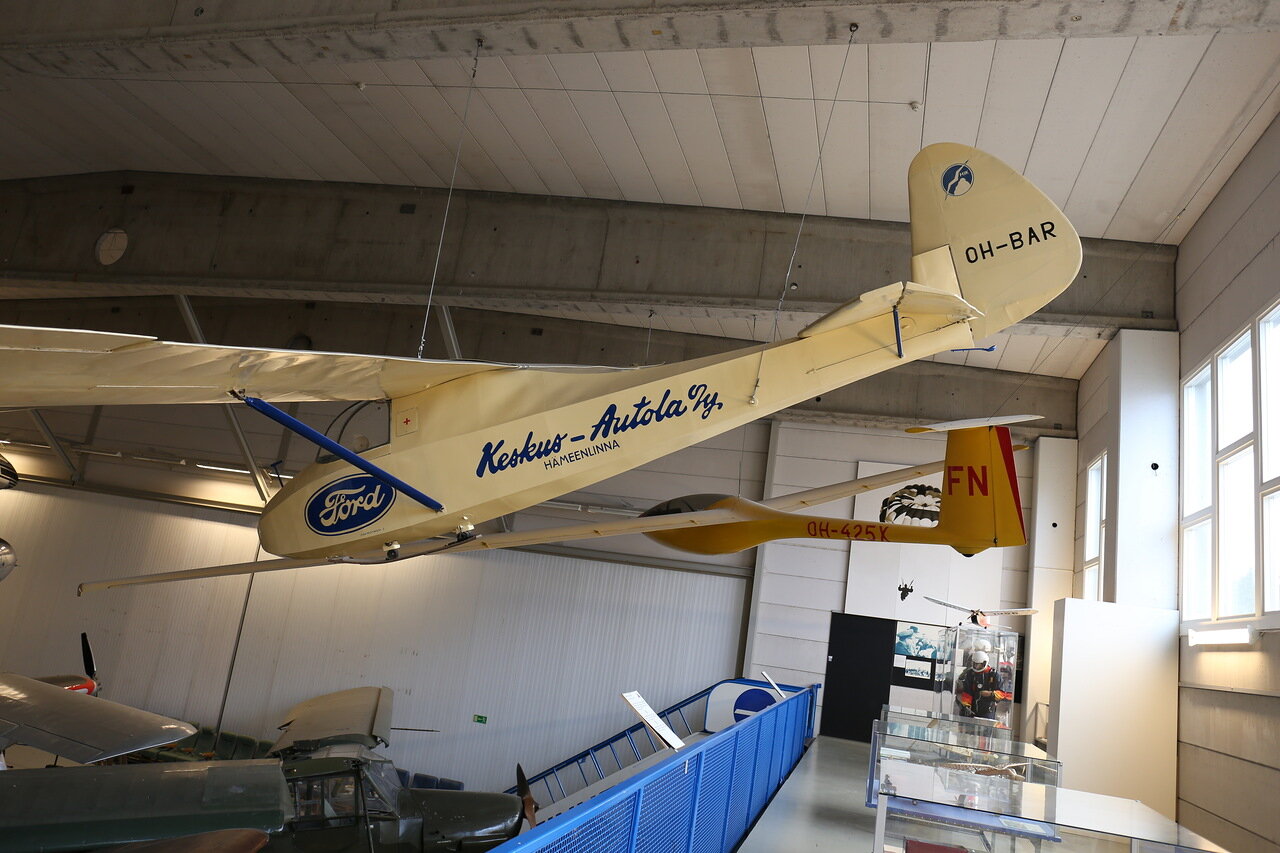 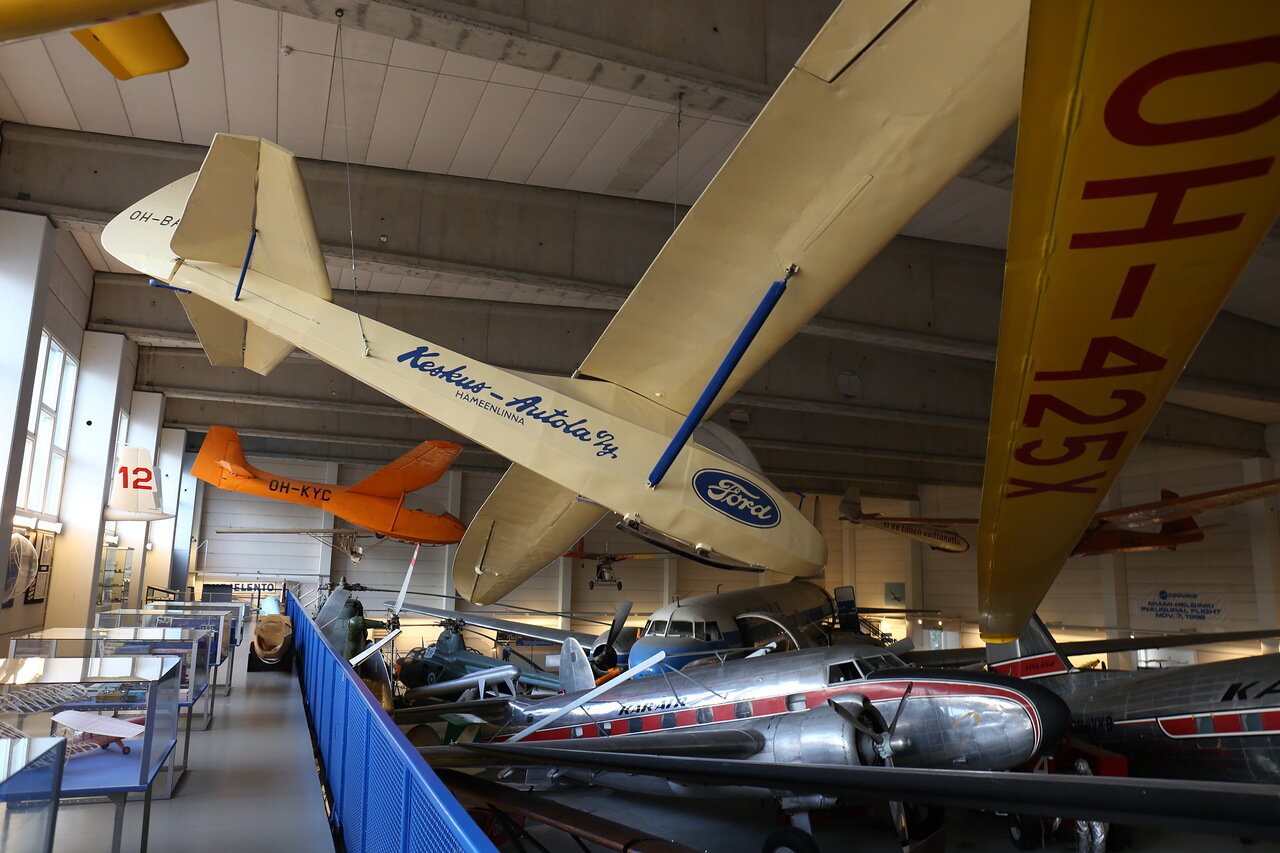 Harakka II H-65, the first Finnish-designed airframe of 1940, mass production began after the war, in 1945. 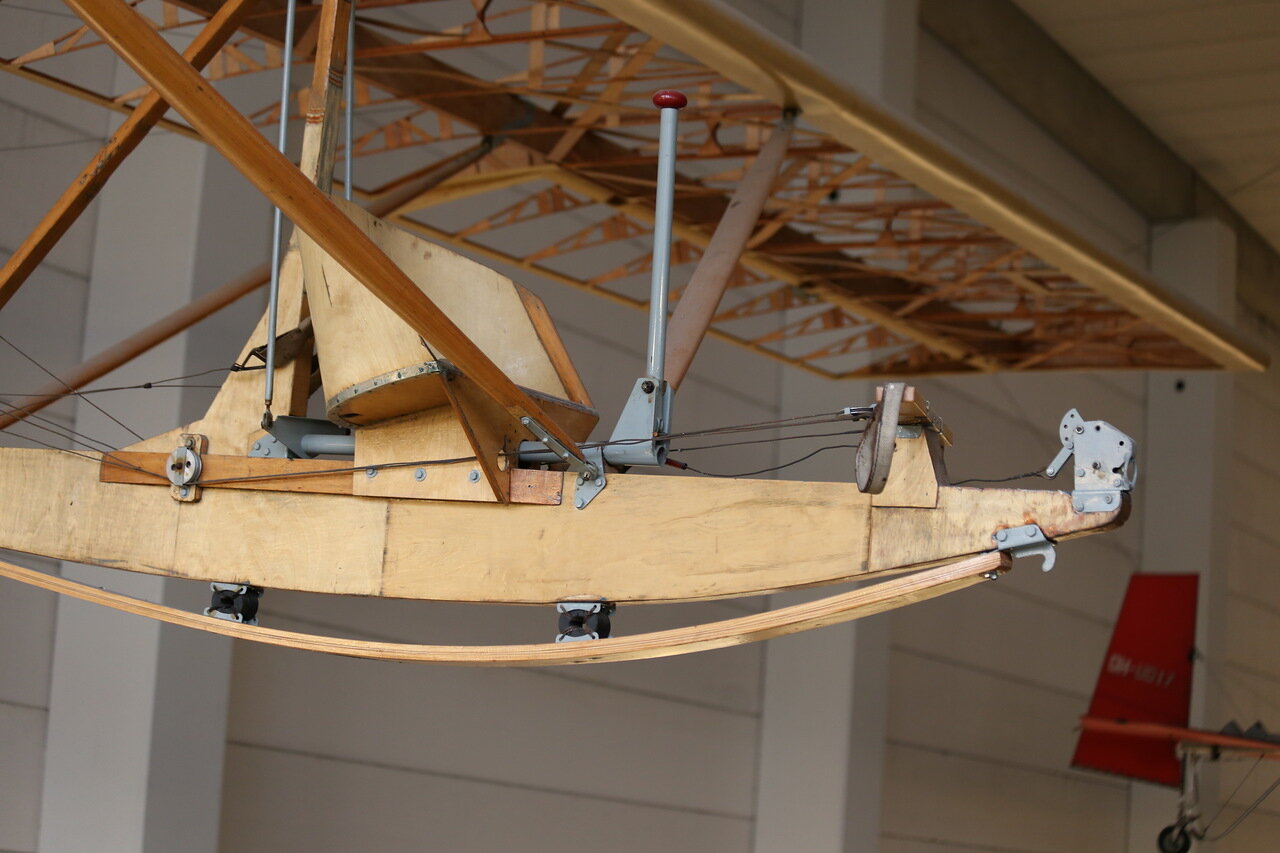 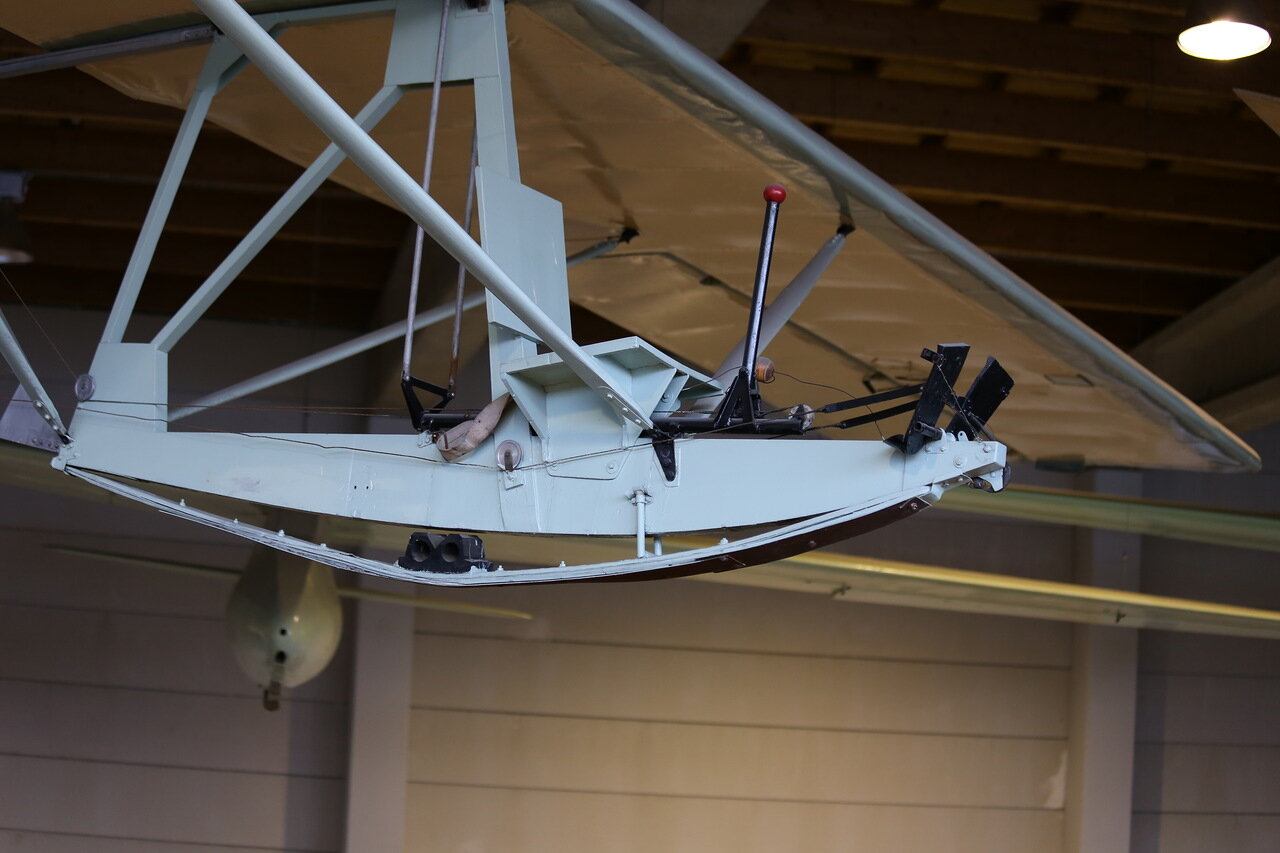 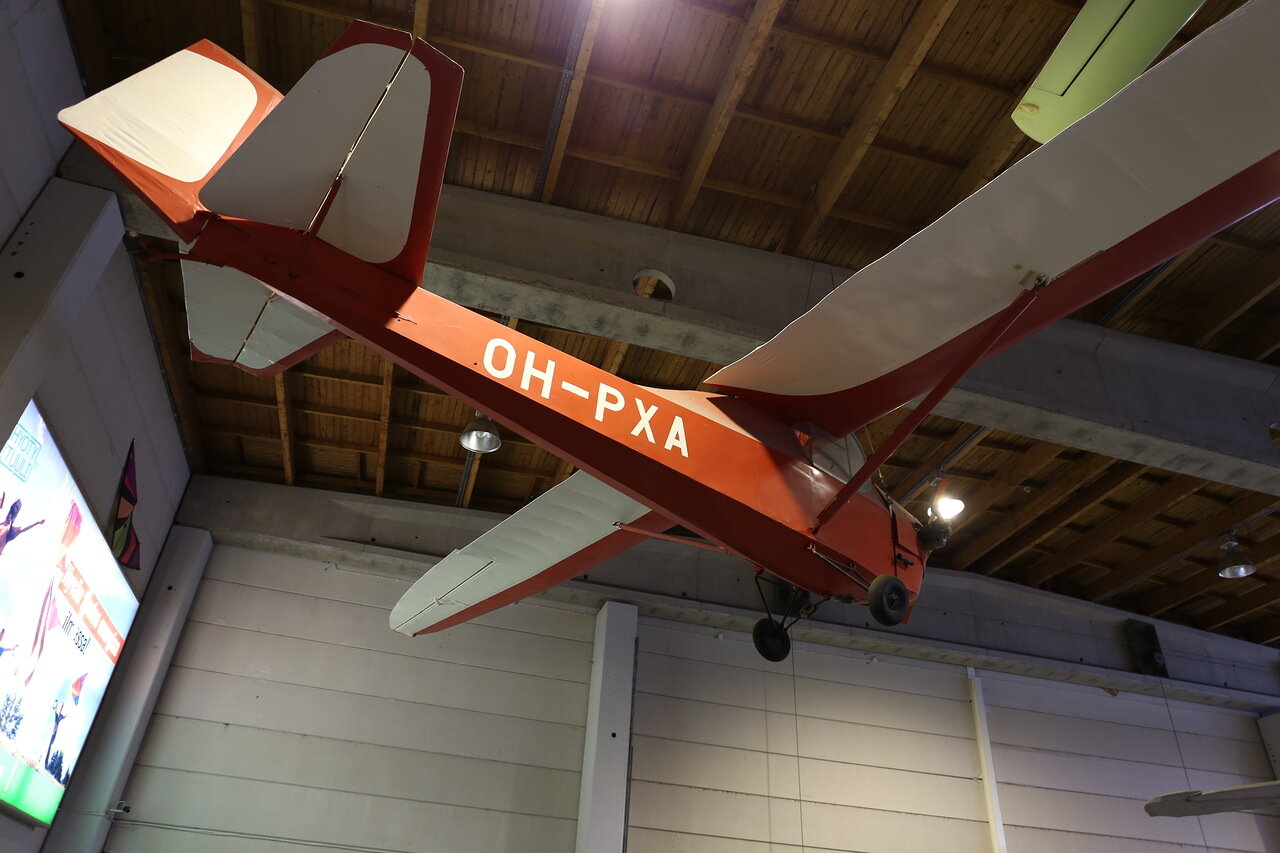 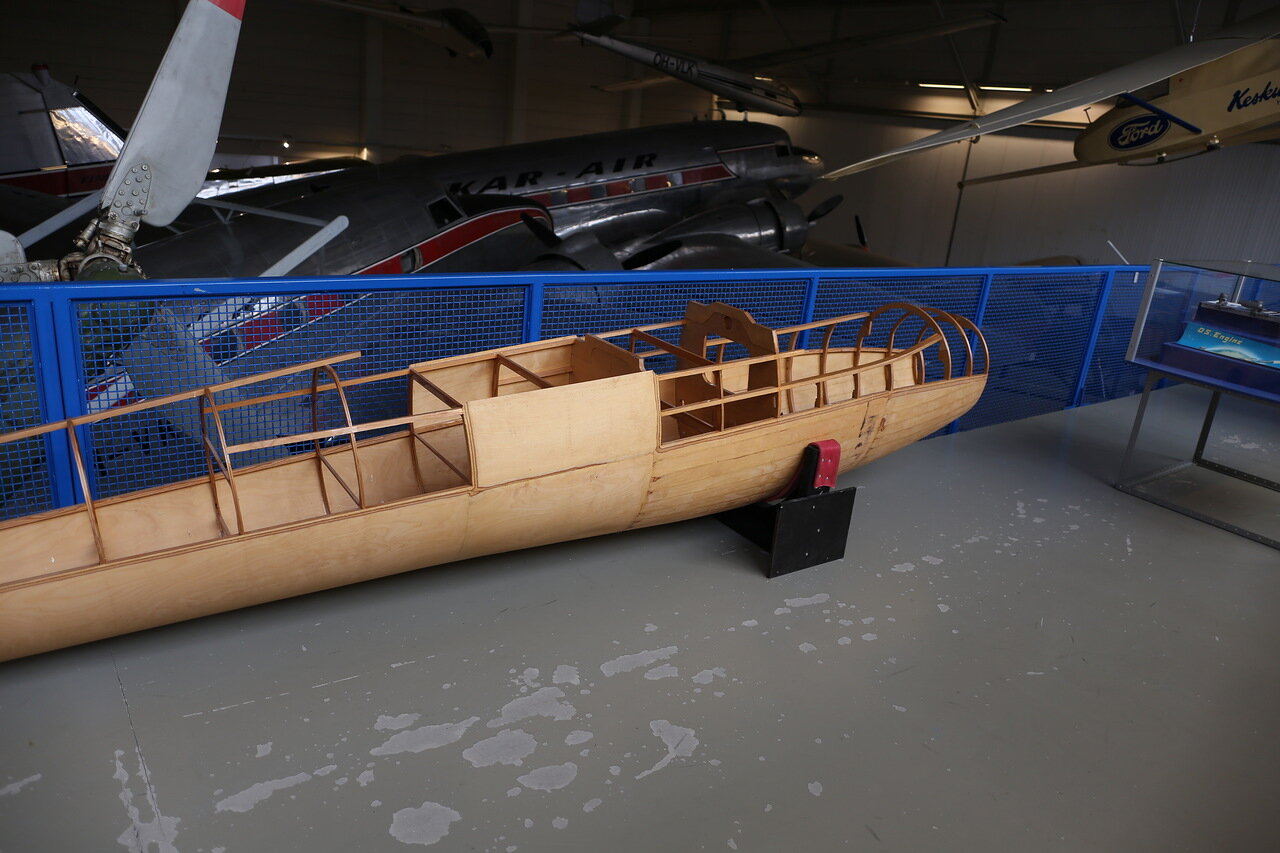 On the balcony of the civil aviation hall there is a small exhibit dedicated to parachuting, which is also popular in Finland. 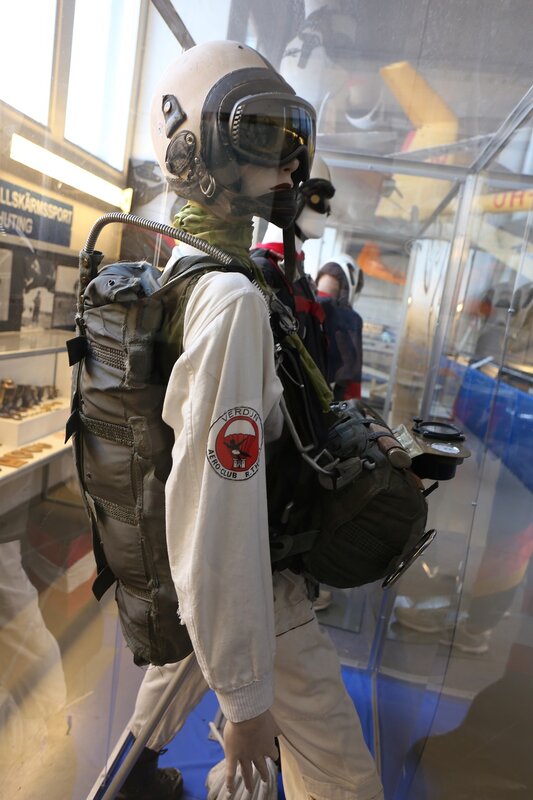 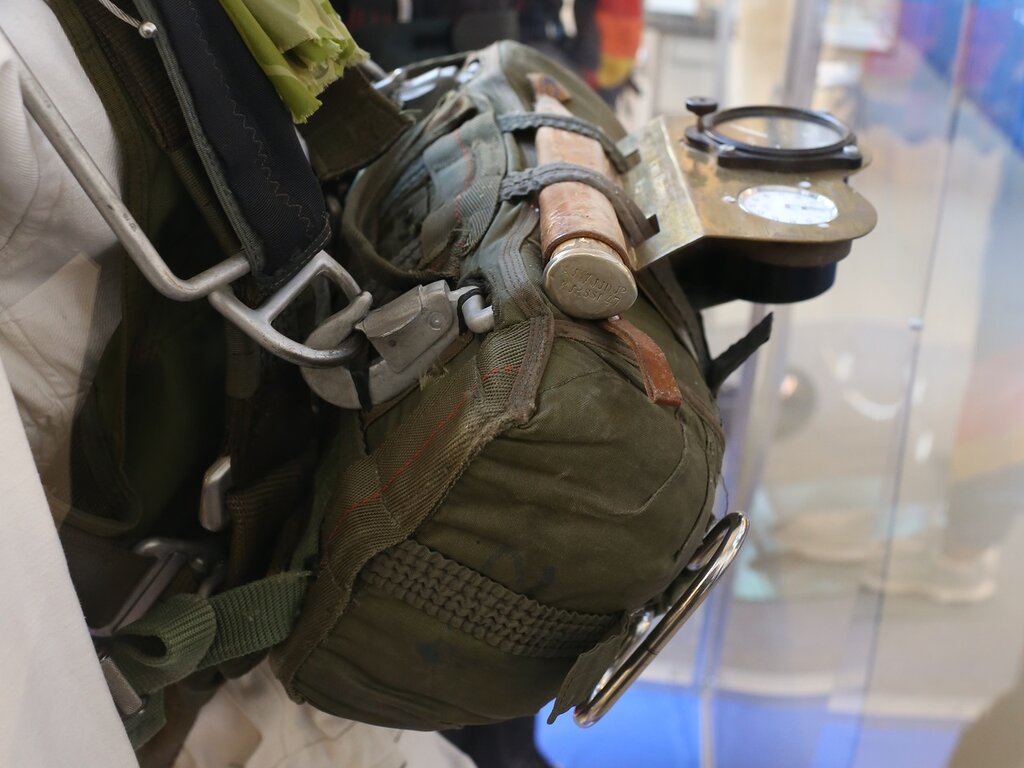