The Karhumäki Karhu 48B aircraft and DHC-2 Beaver (Vantaa)

The Karhumäki Karhu 48B was built by a small company owned by the Finnish aviation pioneers Niilo and Valto Karhumäki, also known as Veljekset Karhumäki (the Karhumäki Brothers). The company was founded in 1924 and was engaged in aerial photography and training of pilots on orders of the Finnish air force. During the war, the company became part of the state aircraft factory Valtion lentokonetehdas and its workshops were set up to assemble combat aircraft. After the war, the company became independent again and in 1948 the brothers built the Karhumäki Karhu 48B aircraft. The four-seat monoplane had a length of 7.85 meters and a wingspan of 11.54 meters, and had a maximum take-off weight of 1.310 kg. The aircraft was equipped with a six-cylinder air-cooled engine with a capacity of 190 HP, which allowed it to accelerate to 299km/h, and fly at a cruising speed of 186 km / h for a distance of 700 kilometers. Cars were built in a small series from 1950, including floats, used both in the airline owned by the brothers Karhumäki Airways, and in Kar-Air until 1963. 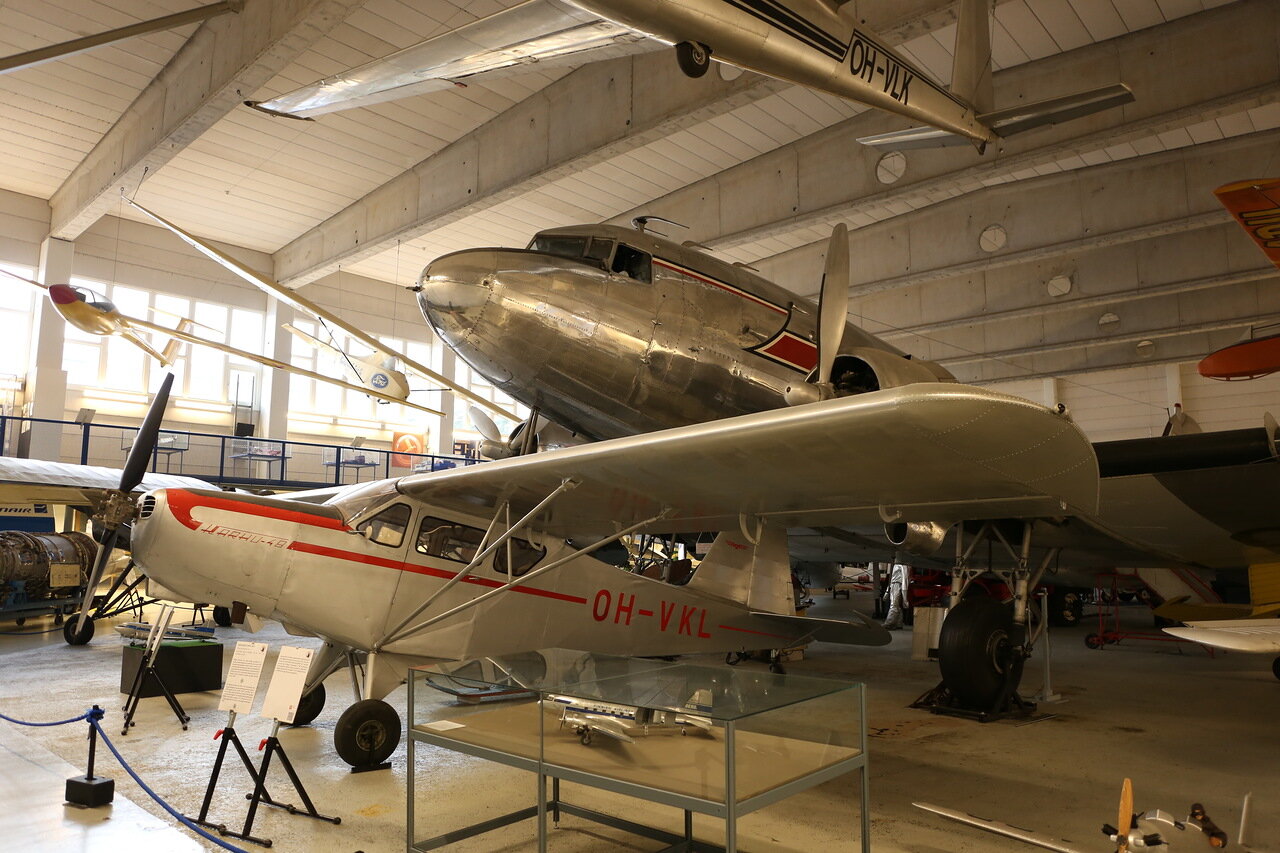 De Havilland Canada DHC-2 "Beaver". The aircraft was developed in the canadian branch of the famous British aircraft company and first flew on August 16, 1947. The six-passenger car was specially designed for the conditions of Canada - it was adapted for flights over large unpopulated territories and landing on small unprepared sites. The possibility of installing floats was provided. The car, which was named "beaver" in honor of the native inhabitant of the canadian forests, immediately became very popular and was used all over the world. The US air force showed great interest in the aircraft, purchasing a total of 968 machines. Before 1967, 1657 units were built. In Canada these planes for a long time formed the basis of the service for combating forest fires. The Beaver presented in the Museum was used by Finnish border guards for almost four decades, from 1951 to 1988. 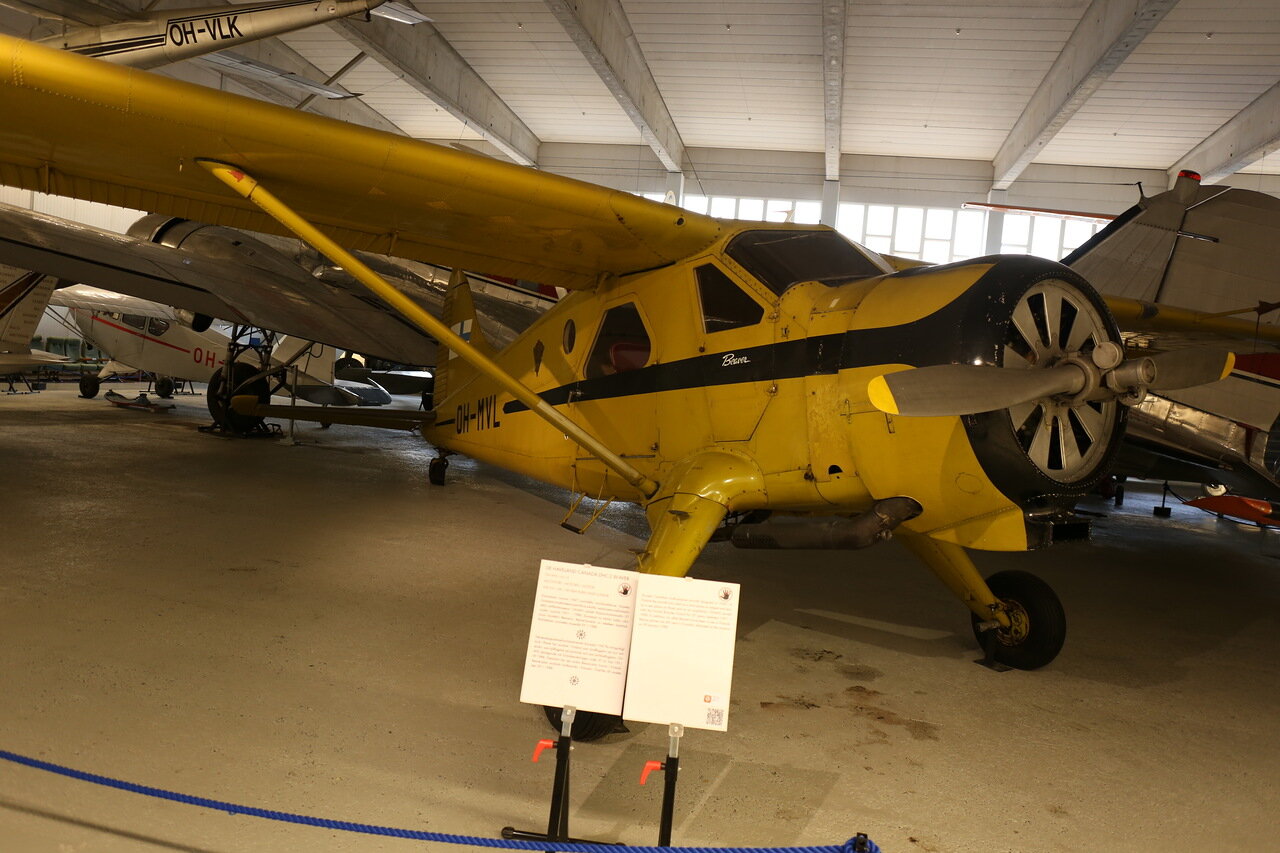 A small area dedicated to Aeronautics, where baskets of hot air balloons are presented. 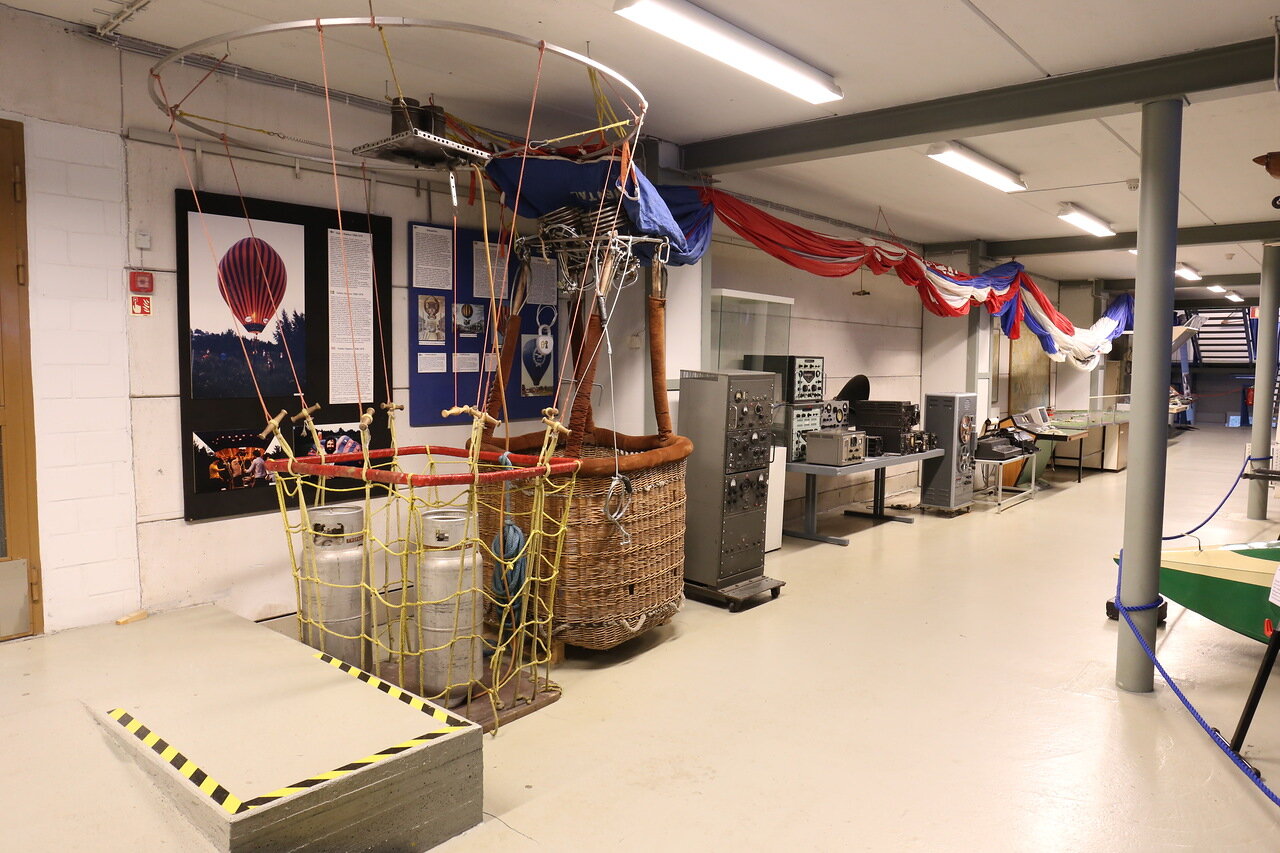 Along the walls of the hall there are stands with electronic equipment of various times, both on Board and on the ground. 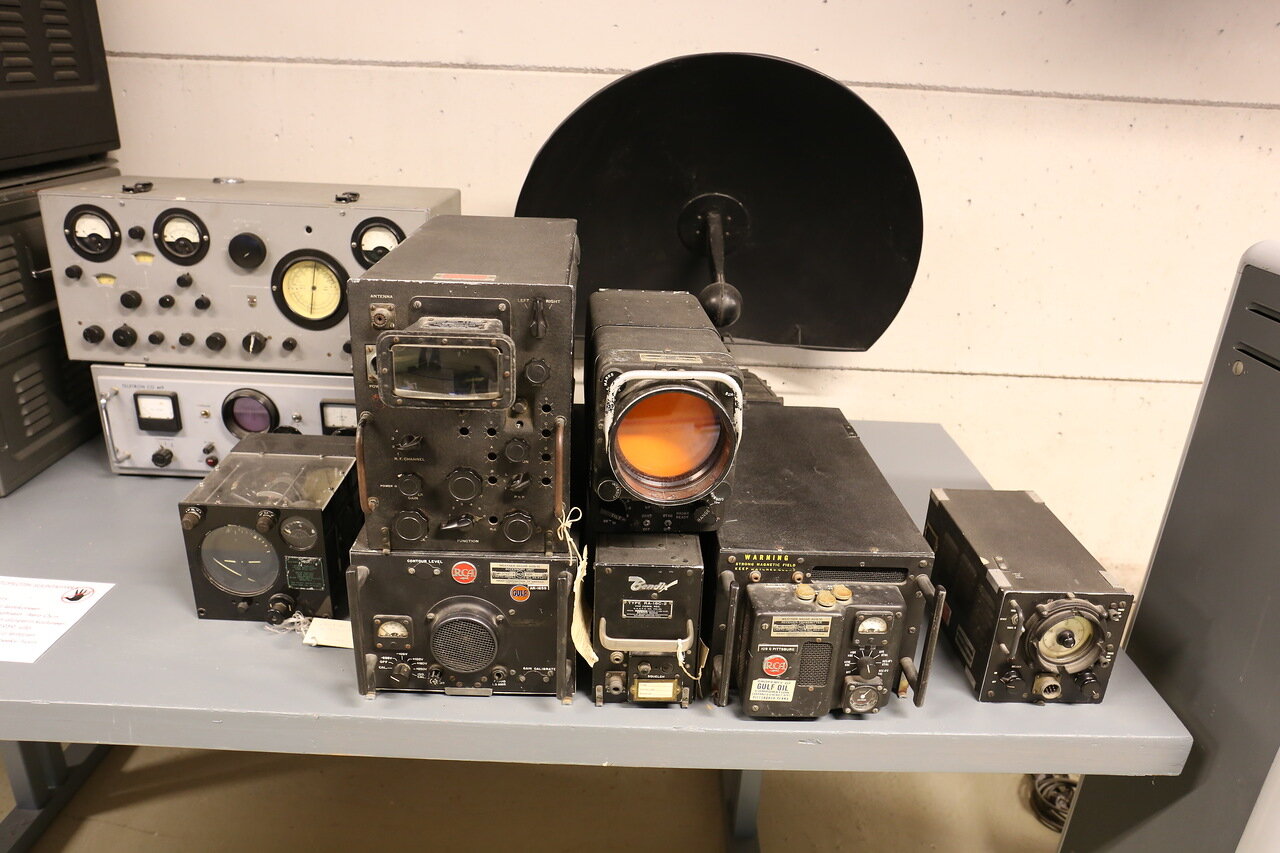 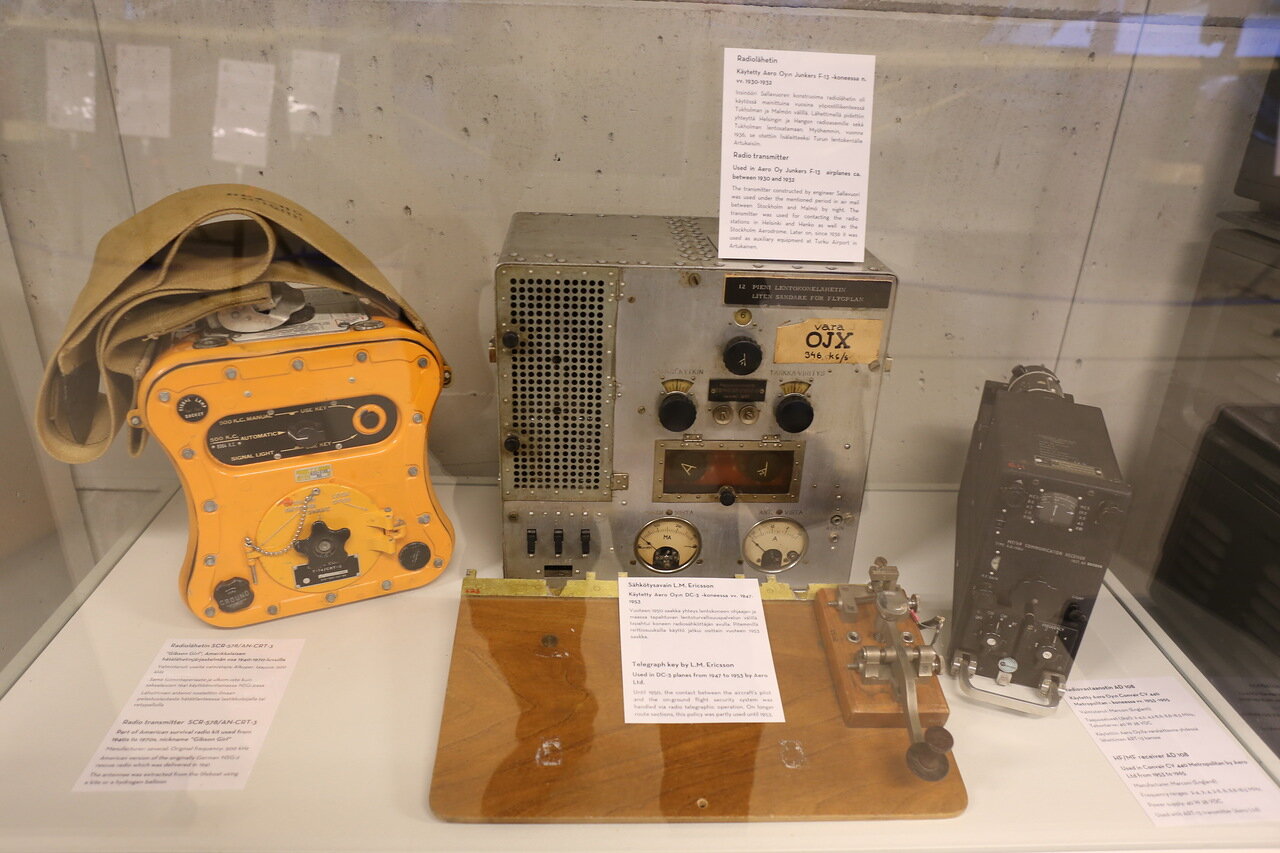 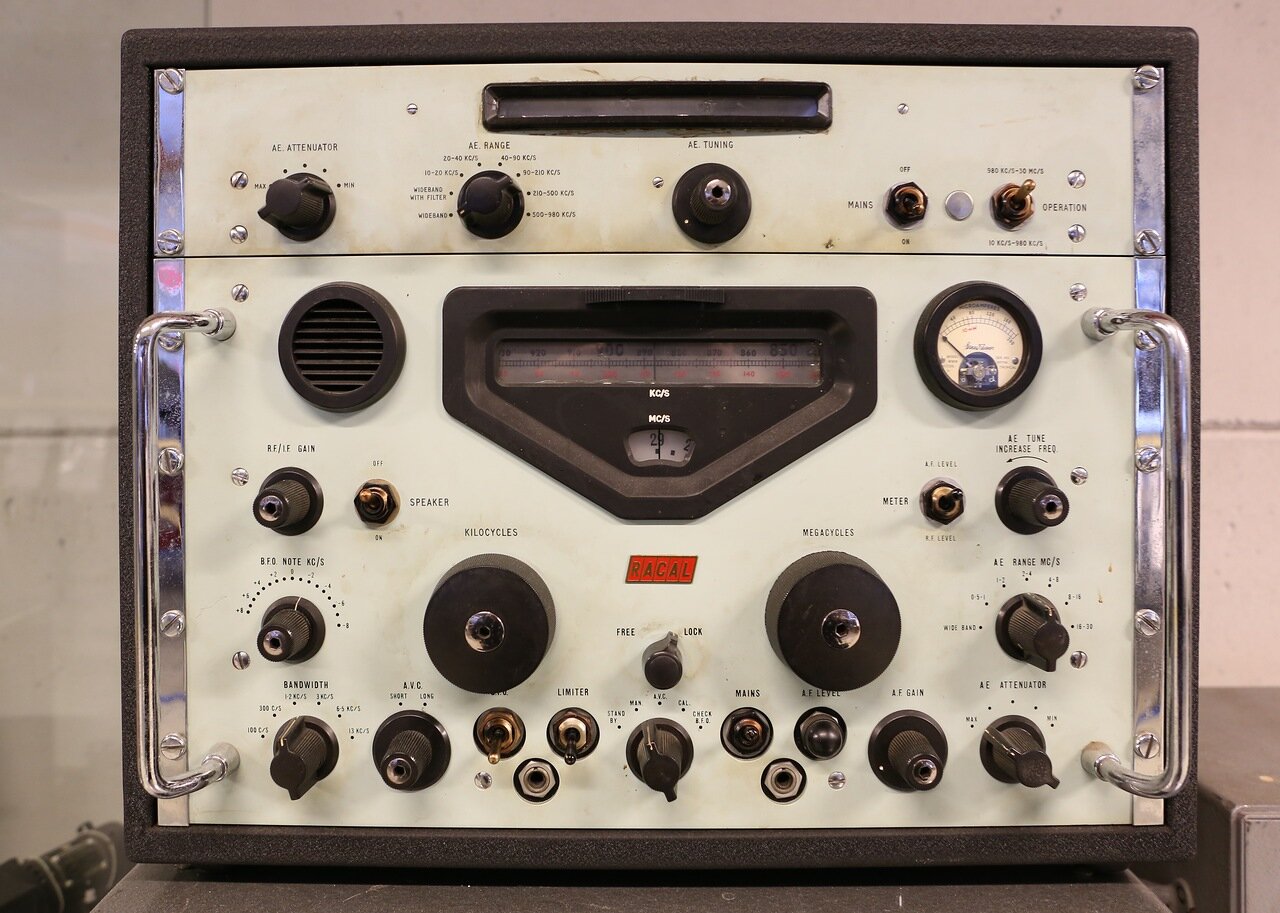 A tape recorder for dispatcher negotiations and teletypes. 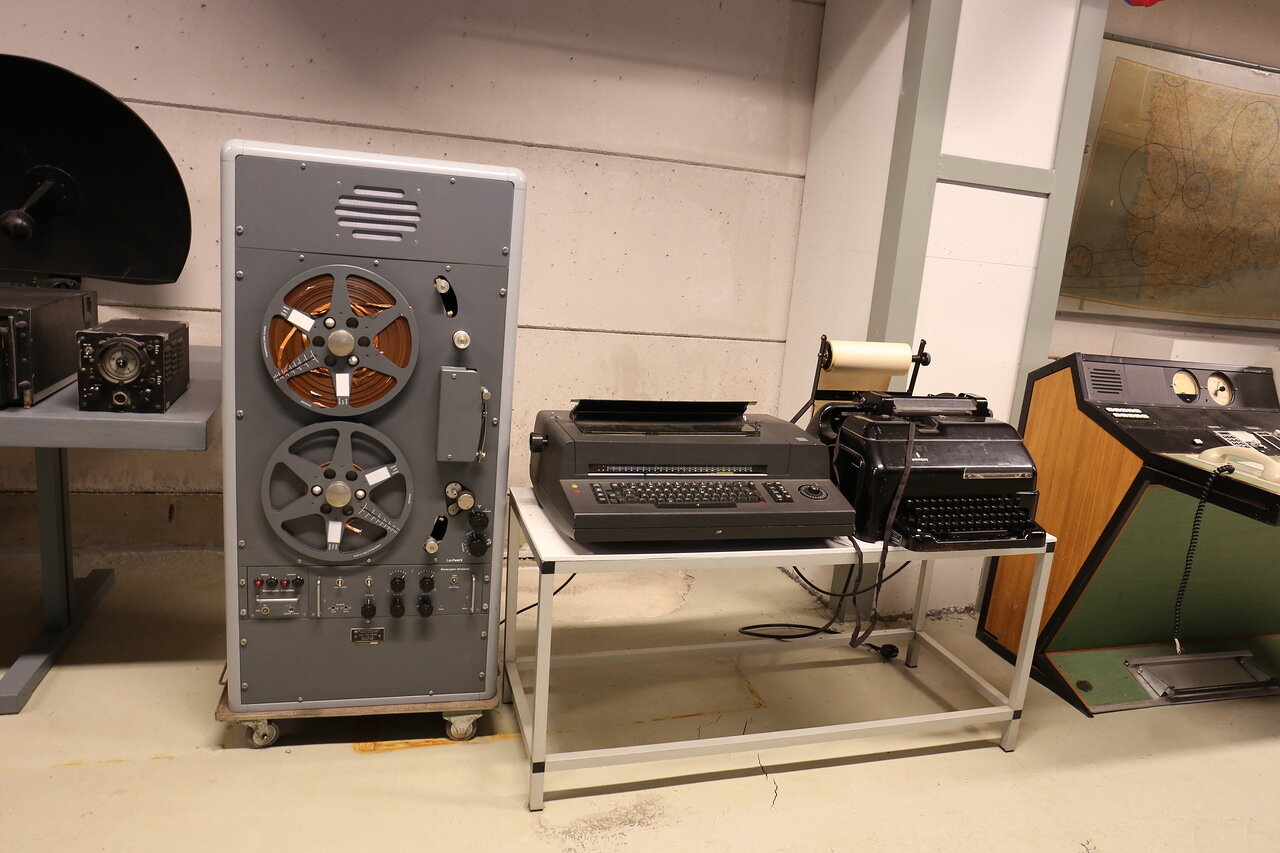