The hall of military aviation. Here are the aircraft standing in the arms of the Finnish air force, starting with the biplanes of 20 years. The exhibition also covers aircraft during the Second world war, and ends with a supersonic jet aircraft of the sixties. 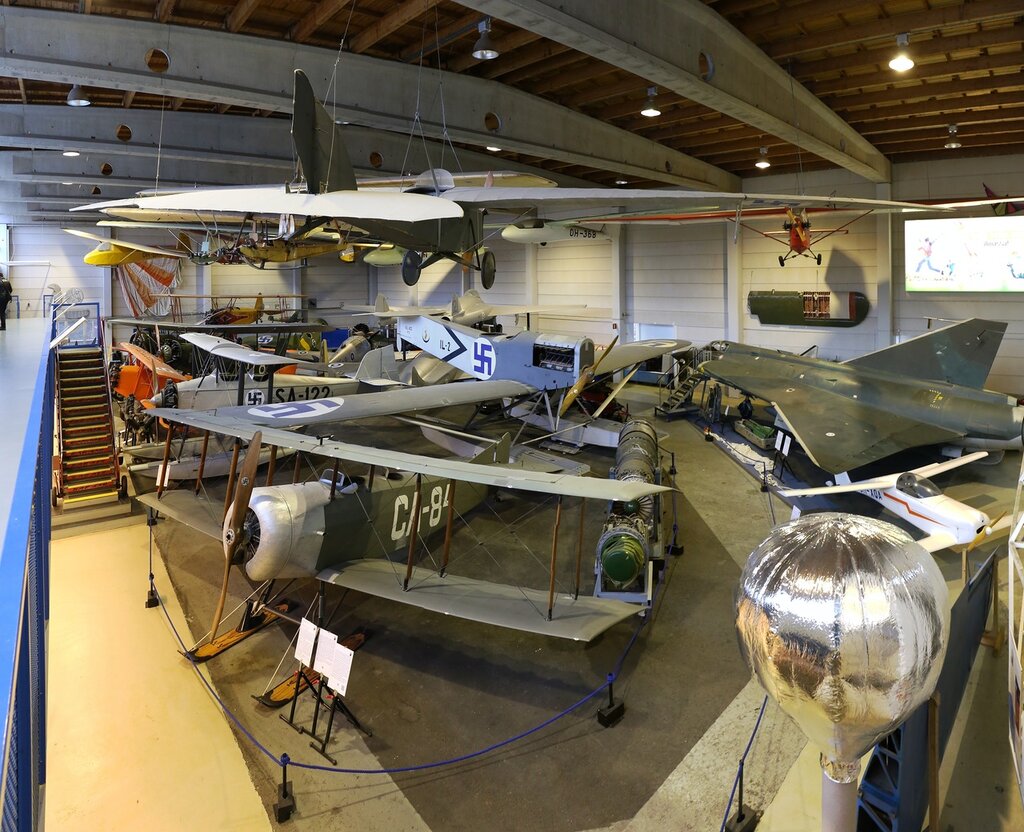 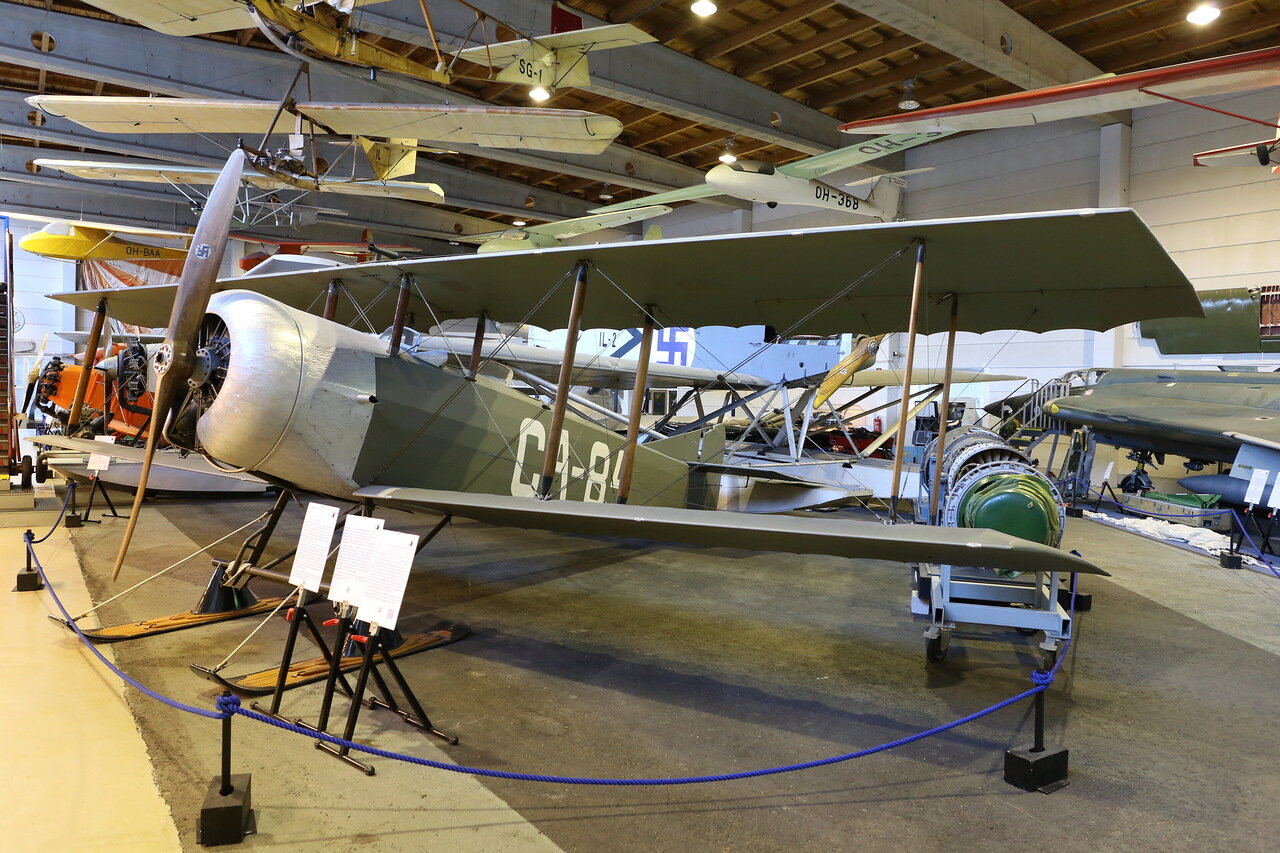 Biplane Sokeri-Sirkku, the product of the Finnish aviation industry and Finnish development 1930. The plane had a novel at the time welded metal frame, plating was plain. Released 30 aircraft, serving until 1945. The plane was used for training pilots in the Finnish air force. The name of the plane was named after the sugar factory (Sokeri sugar), announced the development. 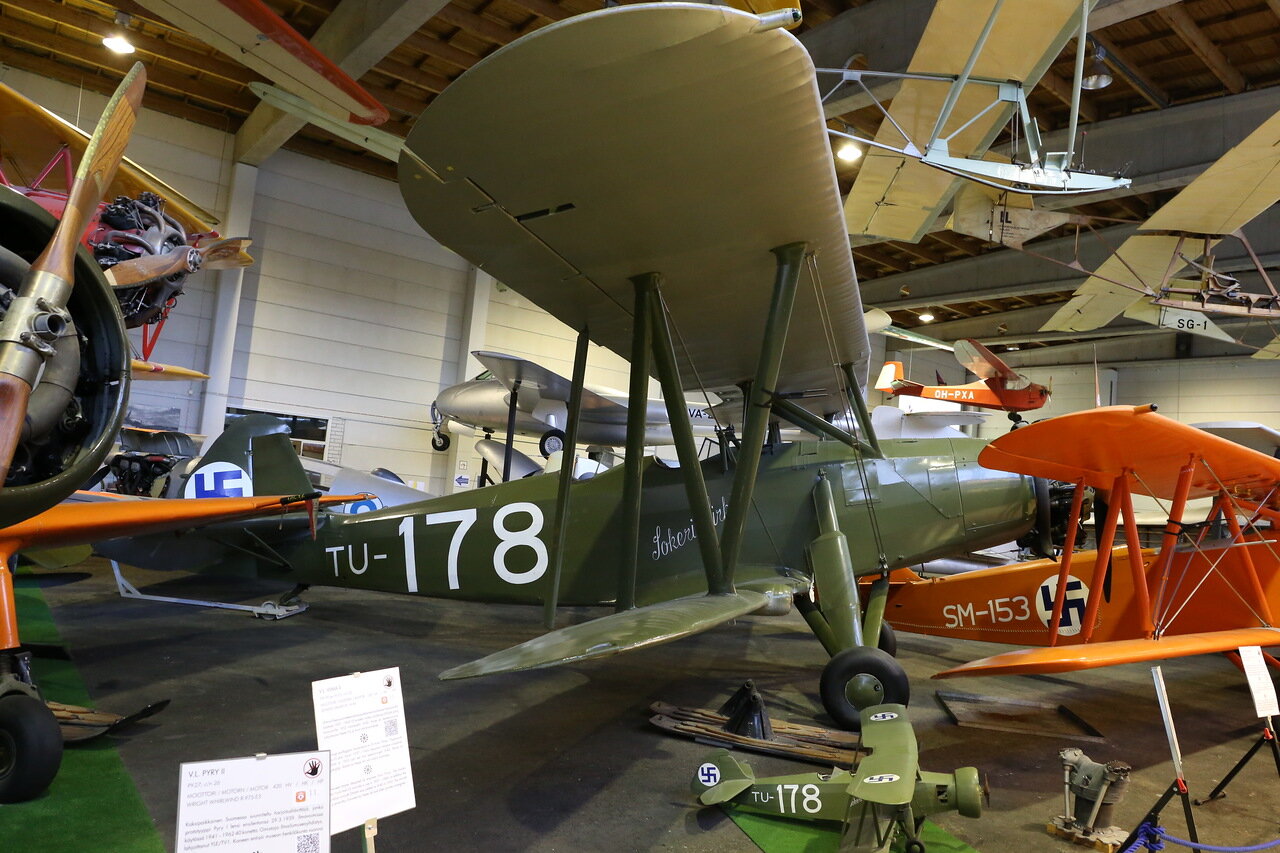 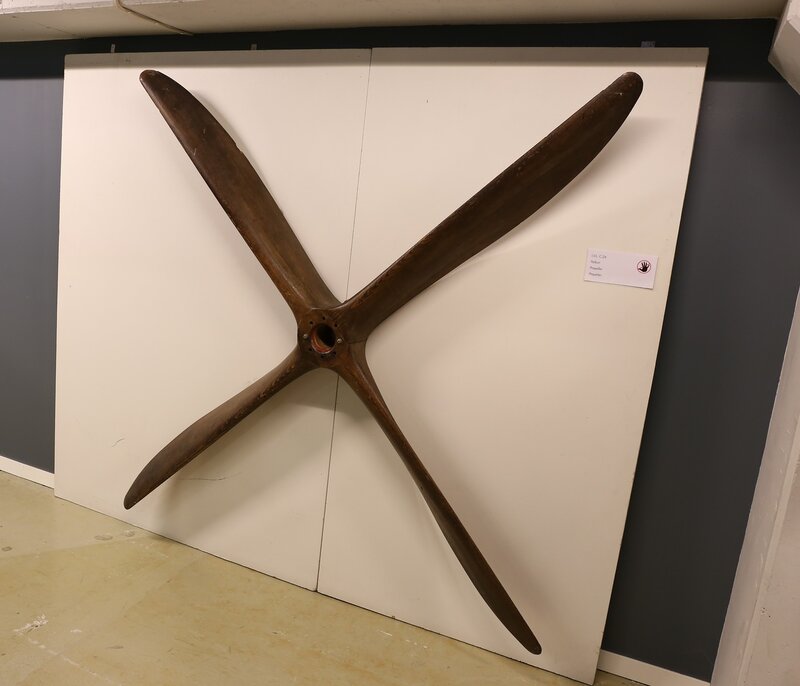 Propellers of those years was placed from the tree, and edges are sometimes covered with brass. 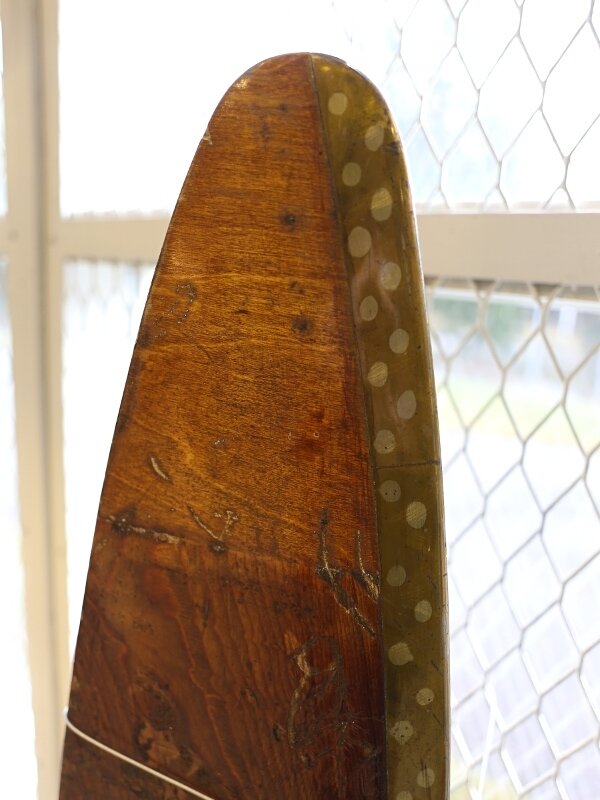