Letov S 218 A Smolik, Czech aircraft development (original title Letov Š-18), was another learning machine, the Finnish air force were used for initial training of pilots from 1939 until the end of the war. From Czech company Letov bought a batch of 10 aircraft and a license to manufacture 29 planes. 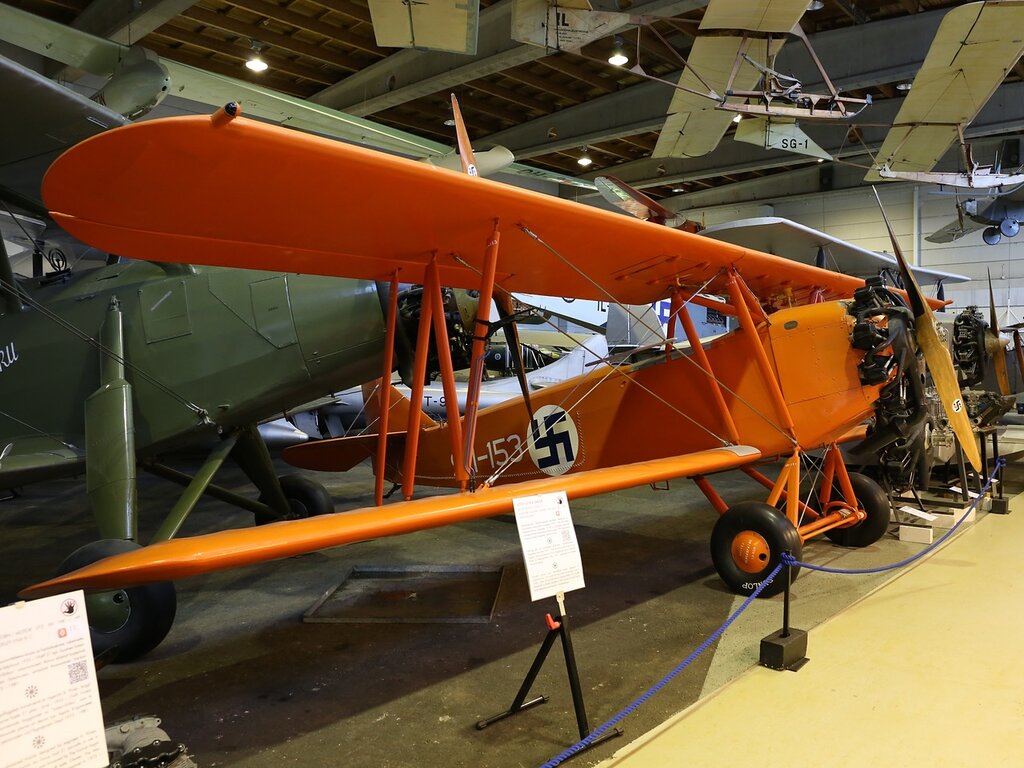 Finnish version called by the name of the engineer Alois Smolkina, it adapt this plane for release on Finnish aircraft factory "VL". Pilots have nicknamed it "Mosquito" (finnish "hittinen"). 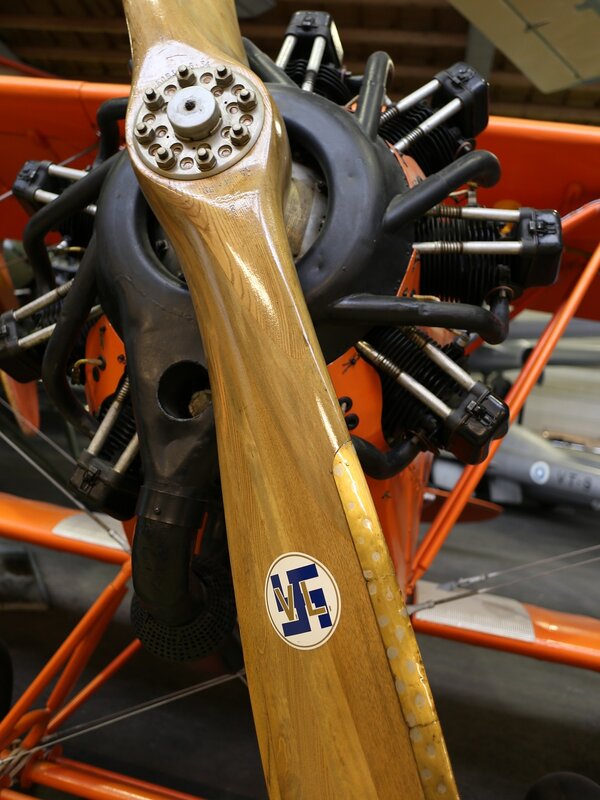 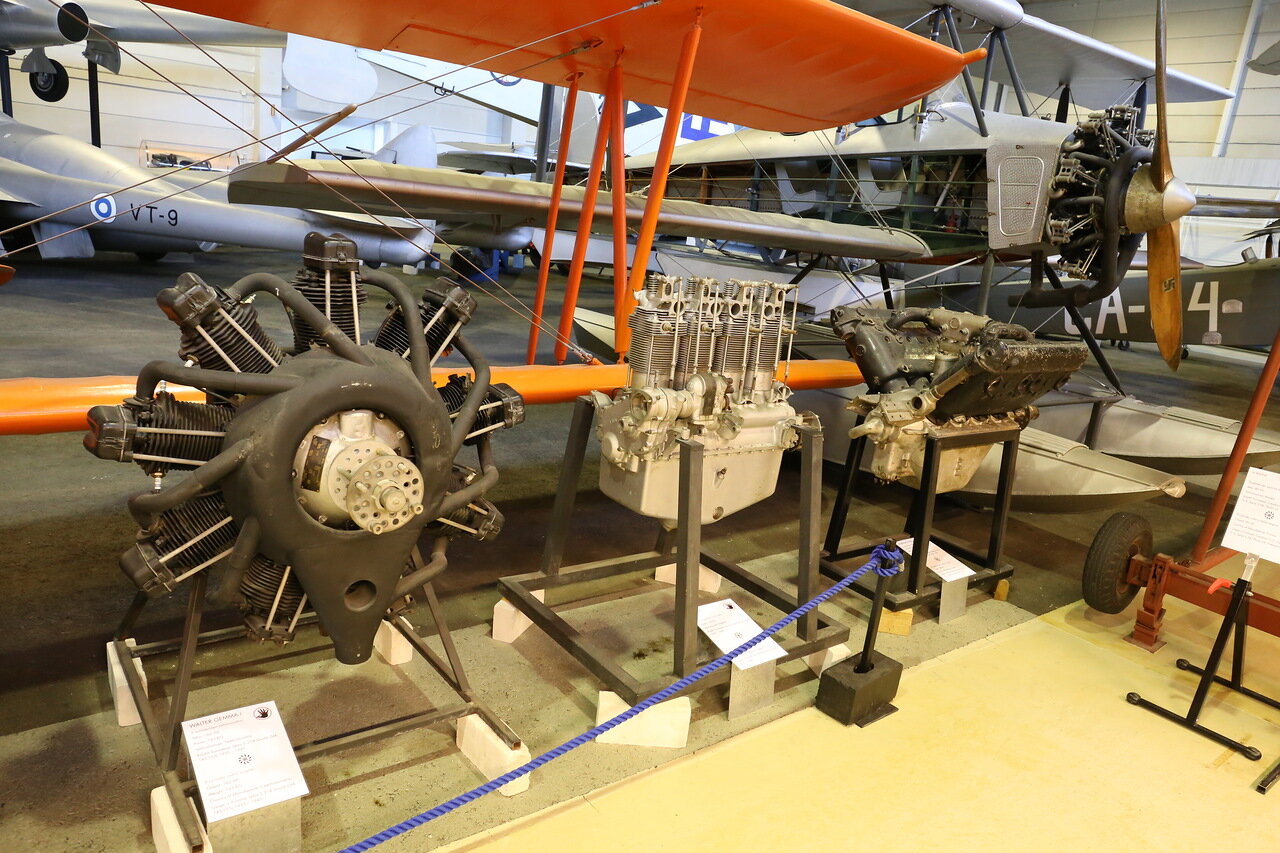